How Are DC Comics’ Owners AT&T Hemorrhaging This Much Money? 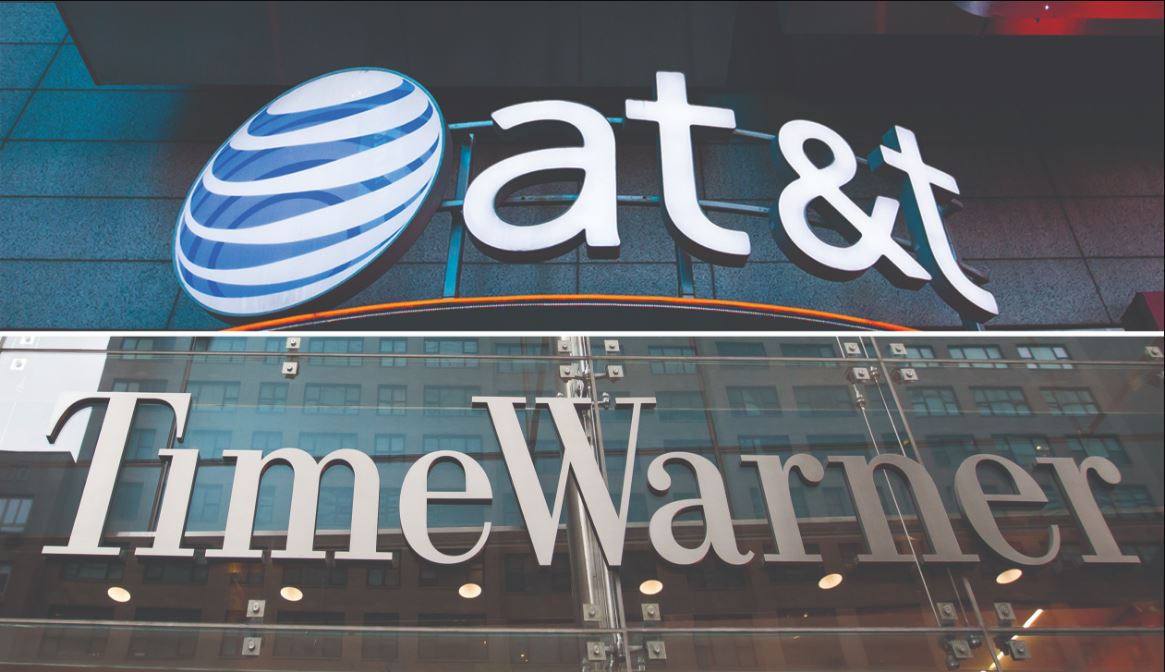 Netflix has only increased the decline in live TV watching. Satellite and cable subscribers are leaving in droves for for streaming while channel owners constantly jack up the prices per channel meaning less revenue per customer.

This is the reason why Comcast bought NBCUniversal and AT&T bought Time Warner because they know the future is streaming and that requires a big content library. It’s why Disney bought 21st century Fox, and CBS and Viacom are merging again. They need their own content libraries to grow.

And while we’ve been bullish towards this arrangement with AT&T and Time Warner in regards to DC Comics, a recent article by ArsTechnica has us concerned:

AT&T lost another 1.16 million subscribers from DirecTV and its other TV services in the final three months of 2019.

AT&T today reported a 945,000-customer net loss in its “premium TV” category, which includes DirecTV satellite, U-verse wireline TV services, and the “AT&T TV” online service that launched in Q3 and is only available in about 15 cities.

For the entire 12 months of 2019, AT&T lost more than 4 million customers from its satellite, wireline, and linear streaming-TV services combined. The company began 2019 with 24.49 million TV customers and finished the year with 20.4 million.

AT&T TV Now had 1.86 million subscribers as recently as September 30, 2018. It took just 15 months for AT&T to lose more than half of them, as customers fled in the face of price increases and expiration of promotional prices. AT&T said it had 8,000 AT&T TV Now customers on “free or substantially free trial-period” plans at the end of Q4, down from 65,000 a year earlier.

Revenue for the AT&T Entertainment Group, which includes video and broadband services, fell 6.1 percent year-over-year to $11.23 billion in Q4 2019. AT&T lost 182,000 home Internet subscribers in the quarter, reducing its total to 14.12 million. The losses all came in AT&T’s older copper-based Internet services, as it added 191,100 fiber customers to hit a total of 3.89 million in that sub-category.

DirectTV is tanking and taking AT&T down with it. How much longer can it sustain barely profitable endeavors like DC Comics or loss leaders like DC Universe if they can’t make DirectTV profitable? The article goes on to praise AT&T for the price hikes and “focus on profitability” they’ve begun to implement, but while last year AT&T promised 7,000 new jobs to get tax break—it cut 23,000 jobs instead as revenue fell.

However, after the success of WB’s Joker film, it appeared that AT&T has a stronger argument that its acquisition of Timer Warner was working. Joker broke the U.S. box-office record for an October opening, hauling in $93.5 million. Joker then brought in $140.5 million overseas. That makes it Warner Bros. biggest opening in two years and the fifth biggest movie launch this year, according to the Hollywood Reporter. Prior to its release, the film had been forecast to bring in just over $80 million in its opening U.S. weekend. Before it completed its theatrical run, Warner Bros.’ “Joker” officially became the first R-rated movie in history to earn over $1 billion at the global box office.

Joker was an indication that Warner Bros. is comfortable pushing the limits of its DC Comics franchise in ways that go beyond what rival Walt Disney is willing to do with its Marvel movies. For now, DC Comics may be safe from being licensed off like Marvel has been to IDW and Disney to just about anyone, Warner Bros. and AT&T knows that the comics are the basis for all the movies, TV, video games, toys, sheets, and underwear. Without someone producing new ideas, they have now growing content in their library.

But as long as they’re taking hits and losses like are being described in the article cited above, they may wind up selling off Warner before they go completely under.