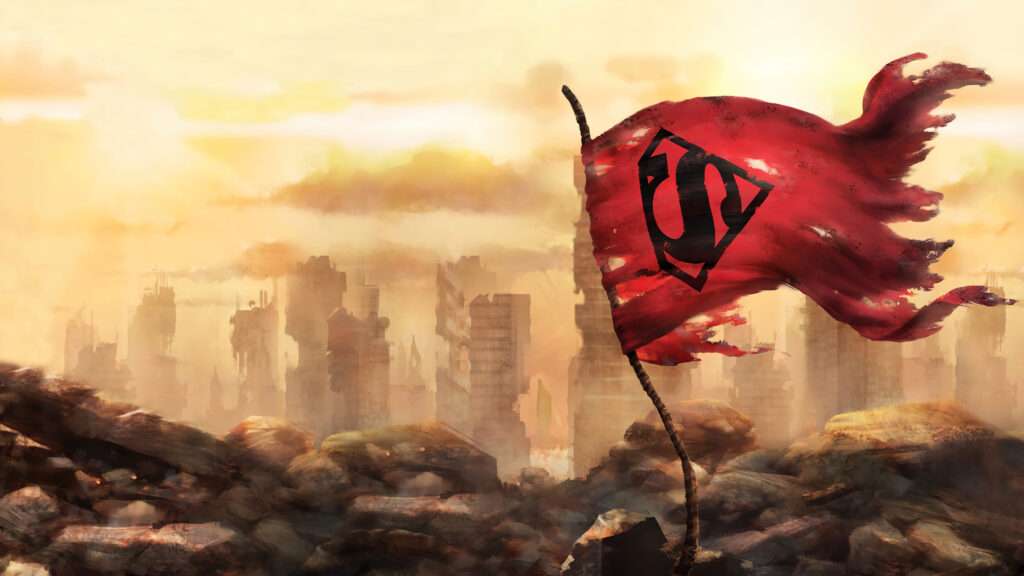 Something not all that different from past instances of entertainment industry leftists looking to paint fans en masse as maniacs has occurred, as reported by TMZ:

Superman’s bisexuality is having real-world consequences — outraged fans targeting the folks behind the new comic series … and cops stepping in to make sure things don’t escalate.

Law enforcement sources tell TMZ … LAPD officers were recently dispatched to patrol the homes of some of the illustrators/production staffers who created the latest iteration of Superman. The extra protection comes after major backlash that included some so-called fans making threats.

[…] While nothing legitimate came from the threats, our sources say cops still patrolled out of an abundance of caution — and that the situation has since settled down.

Editor’s note: Ethan Van Sciver notes that a hoax is precisely what this turned out to be:

Of course pop culture fans aren’t saints, but this all reeks of a publicity stunt of the worst kind, and that’s offensive. Yet it’s pretty much become the norm over the past decade for employees in such industries to use these potentially phony emergencies as a shield for their political agendas, and that’s wrong. It’s one of the worst ways to intimidate fans into accepting your ideologies, and practically hurts moviegoers as much as comic readers.

While we’re on the subject, I also discovered that Roy Schwartz, the would-be historian who authored a new book about the Man of Steel, had it reviewed in the St. Louis Jewish Light, by a former EIC of the paper, and this part is most fascinating:

As this review was being written, DC Comics made a surprise announcement that Jonathan Kent, the son of Clark and Lois Lane Kent, next in line to become the new Superman, has come out as gay. Clark and Lois of course respect their son’s decision. No doubt Schwartz may discuss the event if future editions are published.

Hmm, sounds like the propagandist who penned this review sees nothing wrong with homosexual practice, and thinks it entirely acceptable that Clark and Lois fully accept this in turn. Personally, I dread the day when Schwartz, if he’s as far to the left as he hinted earlier, opens his big mouth about this. He’s yet another of millions of supposed experts in the field who’ve obviously never had anything negative to say about the sad state of superhero comics in modern times, and if he won’t complain about how Superman and other DC books have been turned into far-left aganda fests, there’s no reason to assume he would lament the same situation over at Marvel either.

He probably never even cared when Joe Quesada got rid of the Spider-marriage, and Spider-Man, lest we forget, is another most famous Jewish creation, as is Mary Jane Watson. And if Schwartz is unconcerned, he should honestly stop talking about comics.