DC Comics Are No Longer Worth Reviewing… 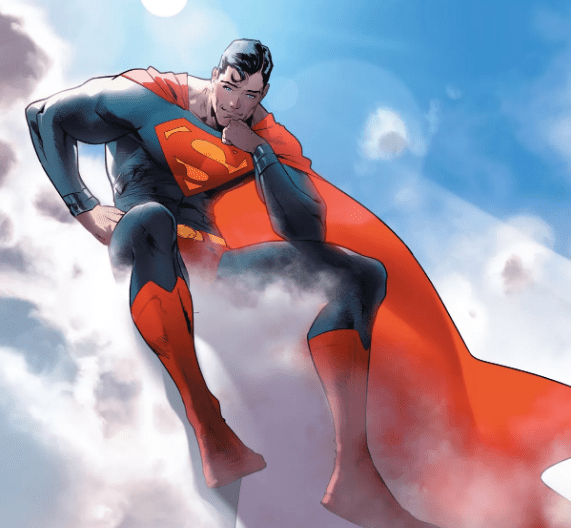 The Rebirth initiative placed DC at the top of the comic industry. Many readers had been unhappy with the darker take on the universe in the New 52 reboot, and the sales reflected their dissatisfaction. Rebirth promised the return of hope to the DC universe, and it delivered. The Rebirth one-shot brought back Wally West, the symbol of hope and legacy for long time DC fans. We were promised a two year story arc and a mini series that would pit Superman against Dr. Manhattan of the Watchmen universe. The conflict looked to be the perfect culmination of hope’s return to the DC universe. But along the way, DC lost the plot, literally. 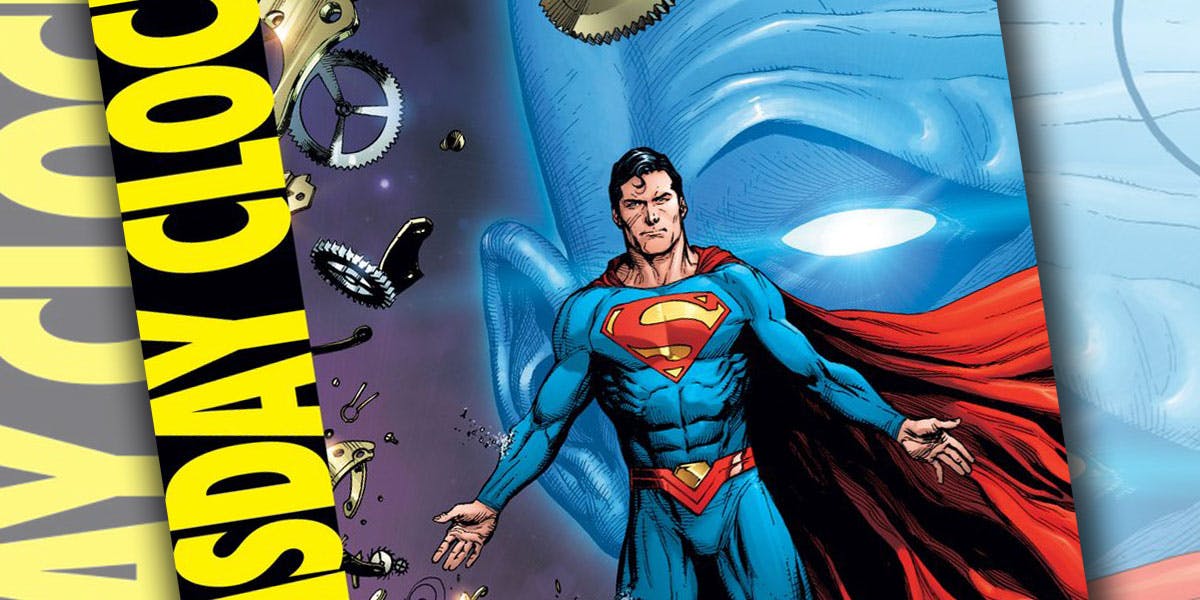 Superman: Doomsday Clock was pushed back. Instead we received Dark Knights Metal, a dark and Batman-centric event which spawned the New Age of Heroes. Dan Didio, who had been conspicuously absent from the spotlight since Rebirth replaced his New 52, suddenly reemerged. New Age of Heroes was necessary, he said, to tell the stories DC Comics wasn’t currently telling. Those stories, though, proved to be analogues for classic Marvel (Damage/The Hulk, The Silencer/The Punisher, The Teriffics/The Fantastic Four, and so on). Though some of the titles proved to be well-written, I have to wonder why Didio thinks the DC universe needs Marvel universe stories. And the changes didn’t stop there. 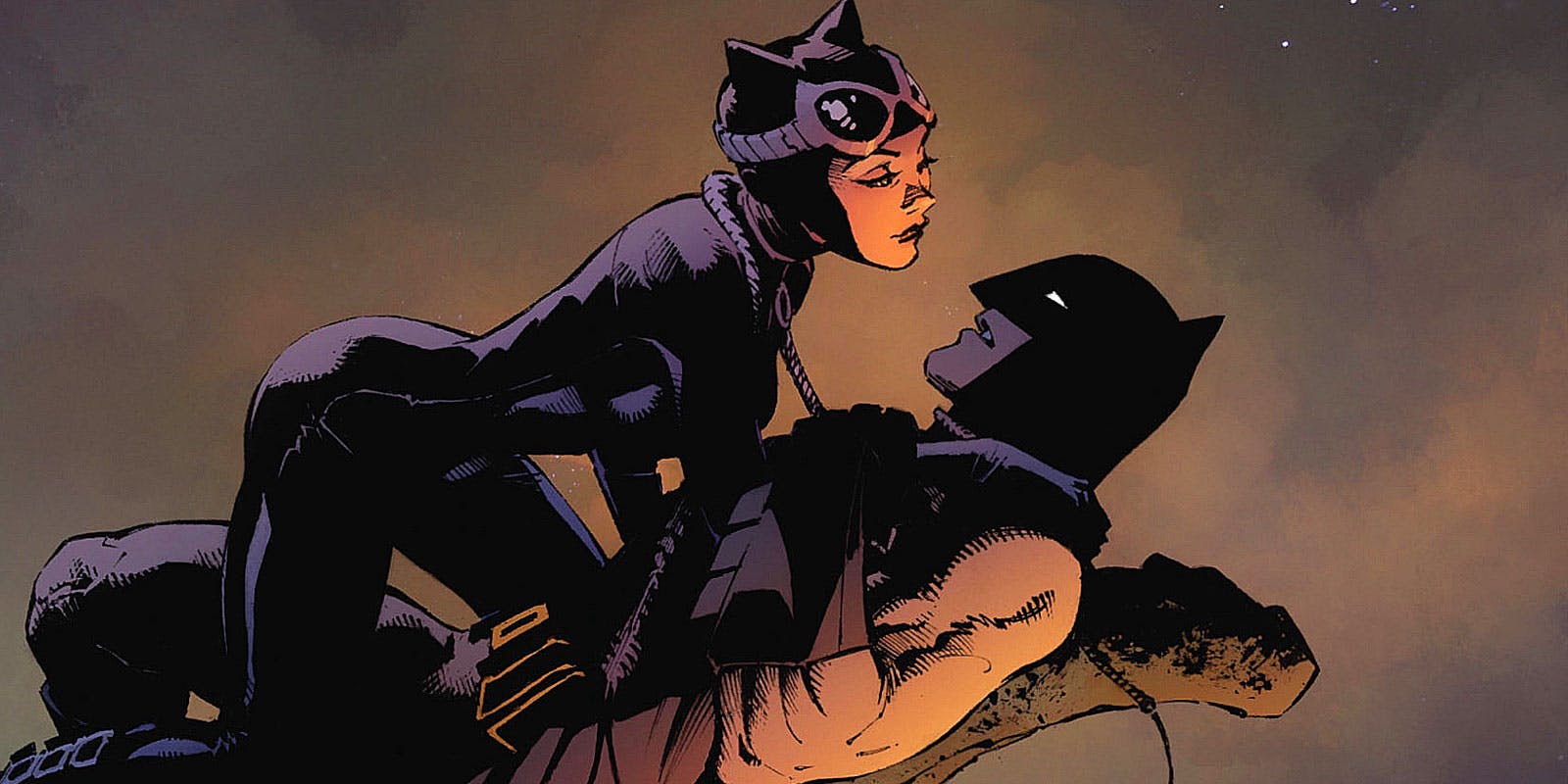 From the Batman left-at-the-altar stunt, to the separation of the Superman family, and now to Heroes in Crisis, in which every beloved DC superhero suffers from deep-seated trauma, someone is purposefully and meticulously dismantling the effects of Rebirth. In light of all these changes, I recently had the revelation that the DC characters and universe I know and love is simply no longer to be found in DC Comics. It’s not hiding under an unfortunate but temporary story line. It’s not waiting around the bend in an inevitable reboot. Dan Didio is re-writing the DNA of the DC universe. He released a list sometime ago online that contained many of the changes he sought to implement, the characters he sought to kill off, and the situations he sought to change. Though he claims he’s not that person anymore, he’s clearly checking off the items on that list, one by one. I came to the conclusion, then, that the current DC comics are no longer worth my time, even for a bad review. I explain the specifics of my reasoning in the video below.

DC Comics Are No Longer Worth Reviewing

Michael Critzer just launched his latest project, a graphic novel anthology entitled "Tales from the Stacks"! Check it out on Indiegogo here. Michael also wrote a book on superheroes called 'Heroic Inspirations' available on Amazon or by visiting his website at michaelcritzer.com where you learn more about him. Be sure to check out his comic reviews and pop culture discussions on the Professor Geek Youtube channel and follow him on Twitter @MichaelCritzer