The last Star Wars movie to appear on the big screen was Star Wars: The Rise of Skywalker, the finale of the sequel trilogy from J.J. Abrams and Rian Johnson, and the culmination of the Skywalker saga. While there haven’t been any new movies, the television side of the Star Wars universe has continued to flourish on Disney+, with series such as The Mandalorian, Star Wars: The Bad Batch, and The Book of Boba Fett keeping fans entertained.

However, a new Star Wars movie may be in the works from Lost and Watchmen creator Damon Lindelof.

Jeff Sneider of The Ankler reports Lindelof is indeed working on a movie set in a galaxy far, far away. Sneider tweeted, “EXCLUSIVE via @TheAnkler: I’m hearing that Damon Lindelof, the creator of WATCHMEN and the co-creator of LOST and THE LEFTOVERS, is working on a new STAR WARS movie.” 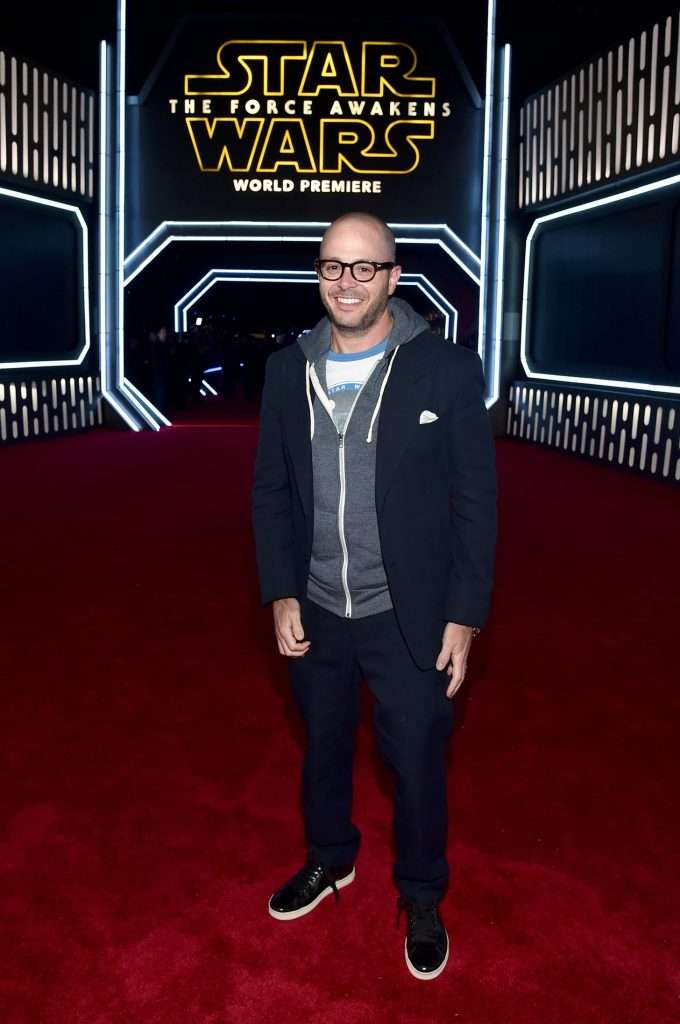 Sneider goes on to say in his post that he isn’t aware of the plot of the movie, or if any writers or a director are attached.

There are a number of different Star Wars projects in various stages of development, including ones from Wonder Woman director Patty Jenkins, Thor: Love and Thunder director Taika Waititi, and allegedly The Last Jedi‘s Rian Johnson. Waititi’s project is currently unknown, but Jenkins will be directing a Rogue Squadron movie, while Johnson has reportedly been working on a new Star Wars trilogy.

We’ll see about that.