Culture Blog: What Starts with “T” and Ends with “Witch”?

The gaming scene acquired a rep as the last untaken hill in the culture war. These days it’s more like the Death Cult’s test market, as each day brings a fresh enormity inflicted by the industry upon its customers.

Today’s gamersphere fracas concerns the inauguration of a Safety Advisory Council at the already censorious game streaming site Twitch. Given Twitch’s penchant for banning users on the flimsiest pretexts, even for off-site behavior, it stands to reason they’d source their board of censors from the same stagnant pool in the fever swamp where the Cult gets all its shock troops.

But since the point is to humiliate their users, garden-variety degenerates just won’t cut it anymore. Twitch’s techno-druids were so eager to prove their devotion to the Cult that they’ve installed a man who not only thinks he’s a girl, but a doe; a deer--a female deer.

Stephan “Steph” Loehr, who goes by the online aliases of “FerociouslySteph” or variations of “StephOddish,” is a trans, ex-competitive gamer from Washington who, despite their horse-face, is also a deer furry/otherkin. While one can derive amusement, or be disturbed, by his behavior as a deer otherkin involving mewling on his stream for hours and spasming as a goblin pokes his head, Stephan is most notable for his extreme views on online conduct which aims to appeal to the most hypersensitive of users. While this ordinarily would lead to bemused dismissal from most, this instead raises concern given Stephan’s recent promotion to the head of Twitch’s “Safety Advisory Council,” a position of power from which he will be able to enforce his bizarre stances, an ability he has been recorded gleefully bragging about in anticipation. Further intrigue arises from the absolutely horrendous reception his promotion and previous behavior sparked, leading to a cataclysm of negative criticism from detractors in opposition and sheer insanity from his supporters doubling down, creating a dumpster fire of unprecedented proportions not seen since about a week ago when that other thing happened.

Gamers were quick to respond with the expected protest videos and nervous jokes.

The outcry has mainly focused on pointing out that the head of Twitch’s Safety Council would have been locked up for his safety and others’ a generation ago. What most pundits are missing is that choosing the most loathsome overseer imaginable is the whole point. If Twitch added a new policy forcing all streamers to wear clown costumes, it wouldn’t be a more obvious humiliation ritual than this.

Many among the YouTube and Twitter crowd are making fun of the bizarre rituals Loehr performs to reinforce his Doe-Man delusion. The significance of a Death Cultist enacting a ritual involving a spirit animal transformation goes over their heads. But that’s to be expected of spiritually starved Late Moderns.

The key takeaway from this clown funeral isn’t that Twitch has appointed a headcase to police its users. It’s that they’re employing a witch to preside over the humiliation ritual they’re directing against those users. 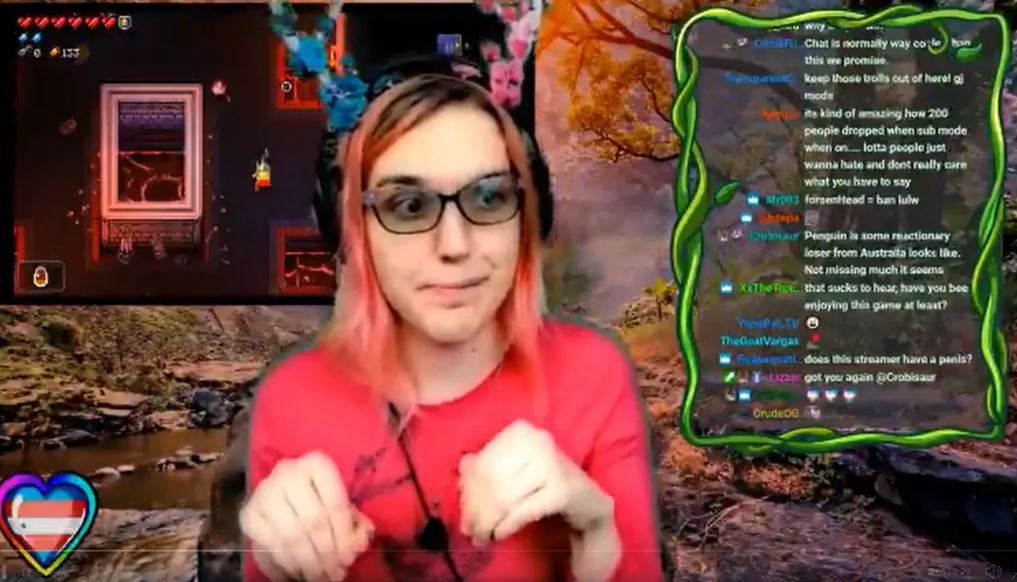 This is spiritual battle. You don’t show up to a sword fight without a sword. You don’t fight a holy war without a religion.

Robbing Millennials of a relationship with Jesus Christ is how you get dysphoric deer-men. The Church’s conquest of the Death Cult is the only cure.

For actionable advice on how to beat the Death Cult and restore Christendom, read my best selling book! 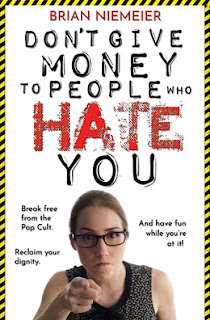 The Biggest Changes in the Online Gaming Industry
When James Bond’s Daniel Craig Almost Joined the MCU
Disney/Marvel Promotes Gay Executive that Promised MORE Trans Superheroes
Star Wars Day Offers 2022: May the Fourth Be With You
Elon Musk Buys Twitter - and the Meltdowns Have Been Glorious
Gunn Has No Desire to Work on Any Other Marvel or DC Projects
Savage Dragon Creator Reveals His Inner 'Toxic Fan', Then Bends Knee