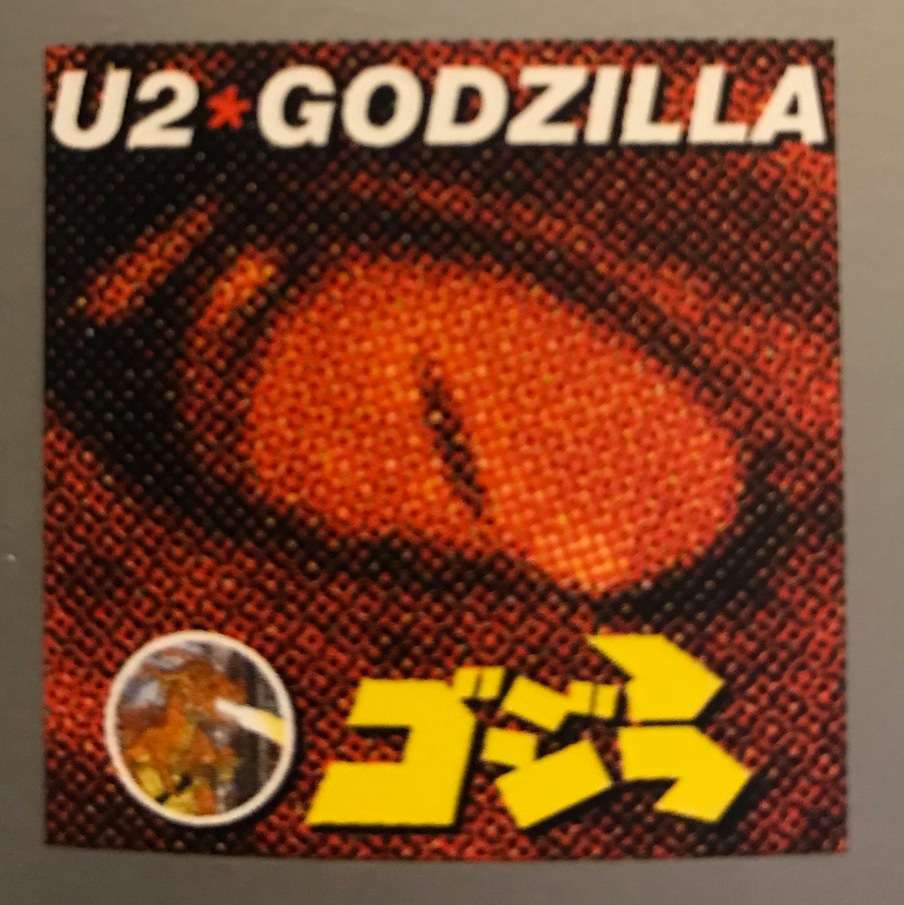 Folks seemed to enjoy my previous look at what might have been if Cultural Ground Zero hadn’t happened. Today felt like as good a time as any for a second glimpse at an alternate timeline, but instead of video games, this “what if?” will focus on the music industry.

Specifically, one rather large node in that particularly hard-hit industry, the former Christian band turned Pop Cult high priests known as U2.

For those who’re wondering why this band keeps turning up in this blog’s Ground Zero posts, it’s because I used to follow their career closely before they turned hideously evil. A major consequence of Music Ground Zero is that there will never be another Biggest Band in the World, and U2 are noteworthy as the last group to hold that title. 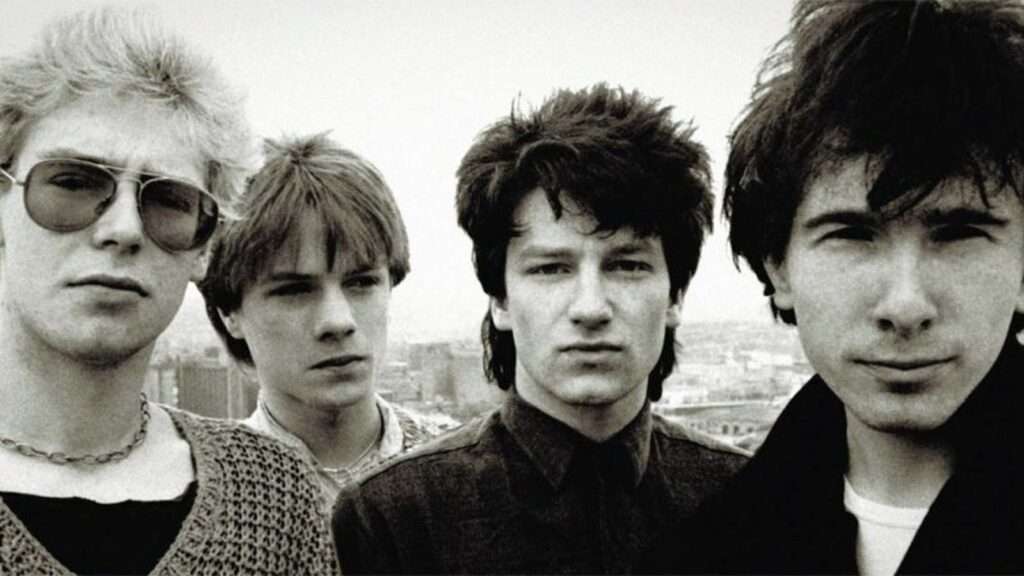 Sharp readers will recall that I cited the band’s 1997 album Pop as a Ground Zero landmark. Musically, it epitomizes the phenomenon of reliably brilliant acts from the 80s and early 90s suddenly marring their stellar track records. Only Metallica’s Load rivals Pop for late 90s fan disappointment.

As I did with the Sega Saturn and Final Fantasy VII, today I’ll speculate on how U2 might have delivered a superior ninth album, which in turn may have averted a subsequent quality drop in the aughts.

To get you up to speed, we’ll have to start with Pop. 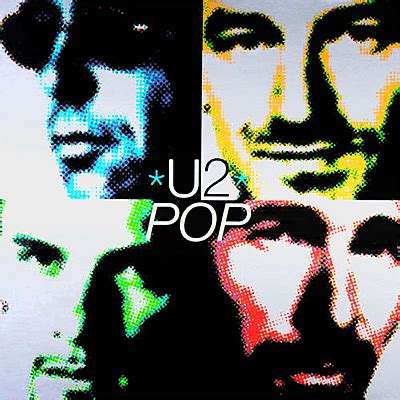 Hot off their successful early 90s experimental period kicked off by Achtung Baby, U2 spent the High 90s putzing around on collaborations with opera singers and Scottish DJs on soundtracks for nonexistent movies. When they finally slouched back into the studio, they decided to reinvent their sound yet again. To achieve this feat, they brought in a motley army of new producers and sound engineers. What followed was two years of playing around with tape loops, sequencers, and drum machines while their actual drummer spent lengthy stretches of studio time out with back trouble.

The absence of Larry “The Hanging Judge” Mullen left the other band members free to indulge their technological excesses. The lack of focus left U2 scrambling to mix and edit the album during mastering and tour rehearsal time.

Result: some of the lowest long-term sales in U2’s catalogue and unanimous dissatisfaction with the final product among the band.

Pop‘s negative effects on U2 didn’t stop there, though. The relative flop of their last experimental album and the massive success of their follow up “return to form” taught the band the wrong lesson. They’ve basically been rehashing their 1983-1987 albums ever since.

A quick jaunt through U2 history reveals that events could have taken a number of drastically different routes. Pop‘s track list–and even some of the tracks themselves–weren’t finalized until the last minute. The hodgepodge of unfinished new songs, plus tracks going back to The Joshua Tree that still never quite gelled, could conceivably have featured a better lineup of more polished songs.

How might U2’s ninth studio album have turned out if the band had kept legendary producers Brian Eno and Daniel Lanois, then heeded Eno’s advice to wait for Larry before going into the studio, and thus had people to rein in and focus their vision?

Under those conditions, we might have gotten something like the proposed Pop alternate Godzilla, which I took my best stab at assembling.

Take a listen and tell me what you think:

With its heady mix of driving tunes that wouldn’t see release until later albums or as b-sides, along with more refined versions of songs from Pop, my contention is that Godzilla would have been better received on release and in the long run. What do you think?

The Butterfly Effect dictates that one change inevitably leads to countless others. What forks inU2’s career path do I speculate may have taken place had they released Godzilla instead of Pop?

First, All That You Can’t Leave Behind would still have come next, since more than a few of its songs were already in development, and it’s not nearly as retrograde as everybody says it is. About the only difference I could see would be the replacement of “New York” with “Love and Peace Or Else”, the latter of which appeared on How to Dismantle an Atomic Bomb in our timeline.

Which brings us to how the “No Ground Zero” Atomic Bomb would have differed from our rather hackneyed version.

If anything, the alternate reality iteration of Atomic Bomb would have differed from the Clown World version even more than Godzilla departed from Pop.

Here’s my take on what a “No Ground Zero” version of Atomic Bomb might have been like.

Note that I assembled this playlist from tracks that were proposed for but cut from the finished album, or alternate versions of HtDaAB tracks.

Give it a listen below, and be sure to share your thoughts in the comments!: 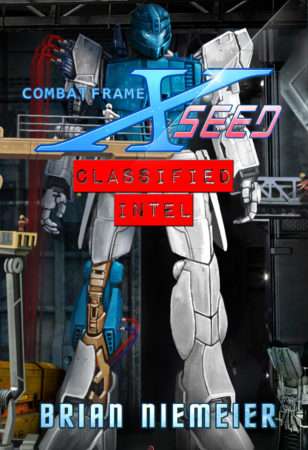