Costumes Spotted on Set of The Falcon and the Winter Soldier

Eight months later than expected, The Falcon and the Winter Soldier is finally locked in for a March debut on Disney+.

There had been speculation that Sam and Bucky’s spinoff series could end up being delayed even further with Black Widow containing important connective tissue that would essentially force Natasha Romanoff’s swansong to come first, but changes may have been made after Marvel admitted that the constant Coronavirus delays had forced them to tweak the continuity of Phase Four.

The two projects still look set to contain at least one dovetailing story point, though, after Florence Pugh’s Yelena Belova was reportedly confirmed as part of the cast, but with the story taking place roughly eight years after Black Widow in the main MCU timeline, there are a number of ways for the franchise’s new leather-clad operative to factor into the plot.

Specifics may remain tightly under wraps, and it’ll no doubt stay that way until the premiere, but the first trailer promised an action-packed show with a sense of scale and spectacle that comfortably matches up to the studio’s big screen output. Now, a new image revealing the two title heroes in full costume has arrived online, and you can check it out down below.

They look significantly streamlined from what we say in Endgame. What do you think? 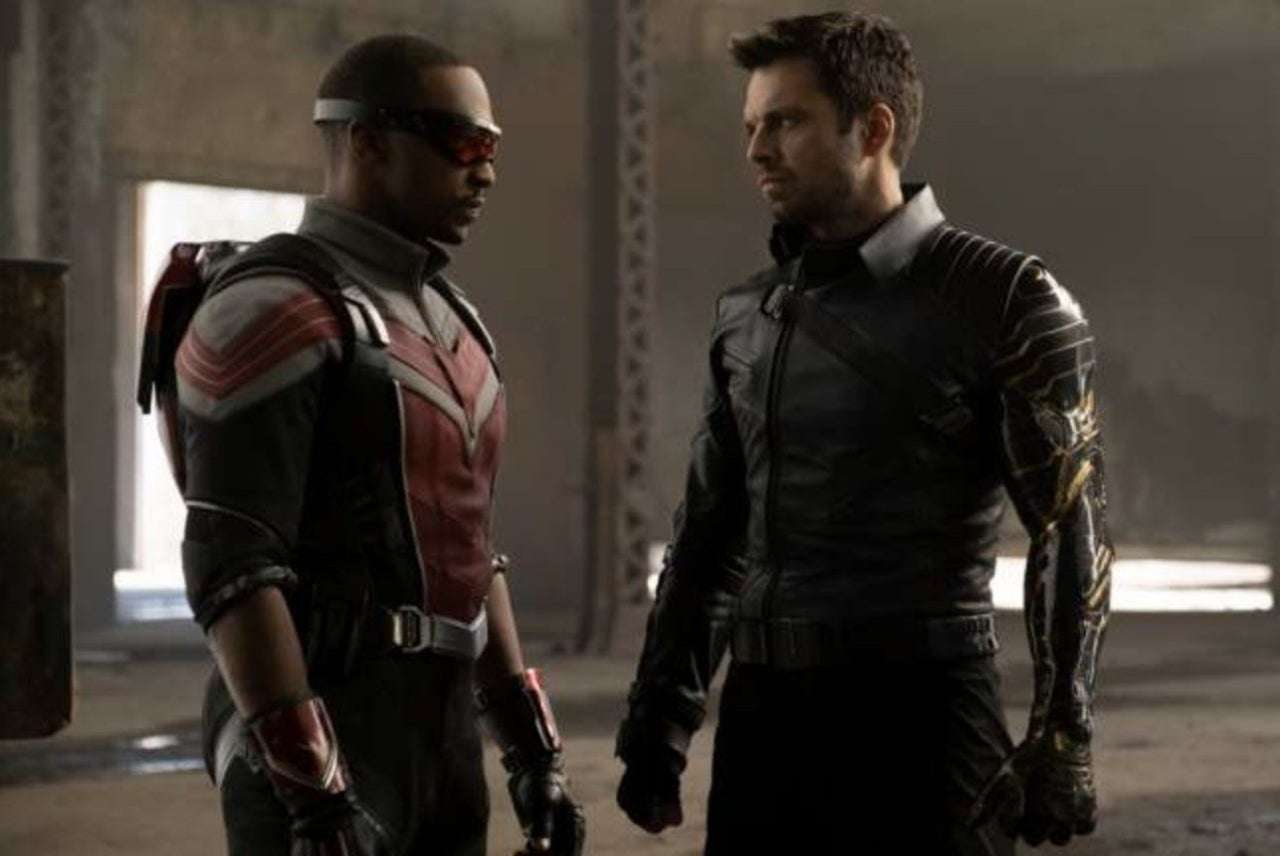 via We Got This Covered