A UK comic publisher named Apex (who appear to have locked-down their Twitter account for now) responded to Mike Baron’s Thin Blue Line project with some very revolting comments, seen in the following screencap: 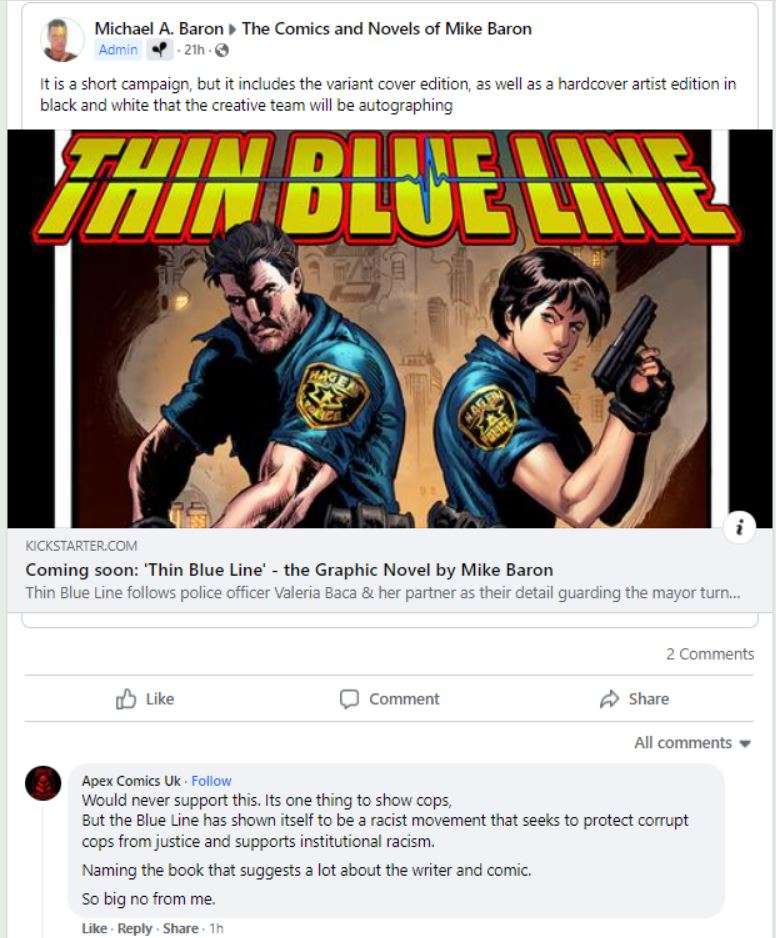 “Apex Comics UK Would never support this. Its one thing to show cops, but the Blue Line has shown itself to be a racist movement that seeks to protect corrupt cops from justice and supports institutional racism. Naming the book that [Thin Blue Line] suggests a lot about the writer and comic. So big no from me.”

This is atrocious, and a very poor example set by somebody allegedly in publishing. Somebody who ignores all the serious harm caused by Antifa over the past year and a half, like the time they tried to burn down a police building in Oregon in November. Seeing as this is a UK publisher making the revolting statement, one can only wonder if they view the local police that dimly, especially after a horrifying incident nearly 3 years ago in Birmingham at the Star City film complex, where an Islamic mob showed up to protest a movie confronting the issue of gang violence. 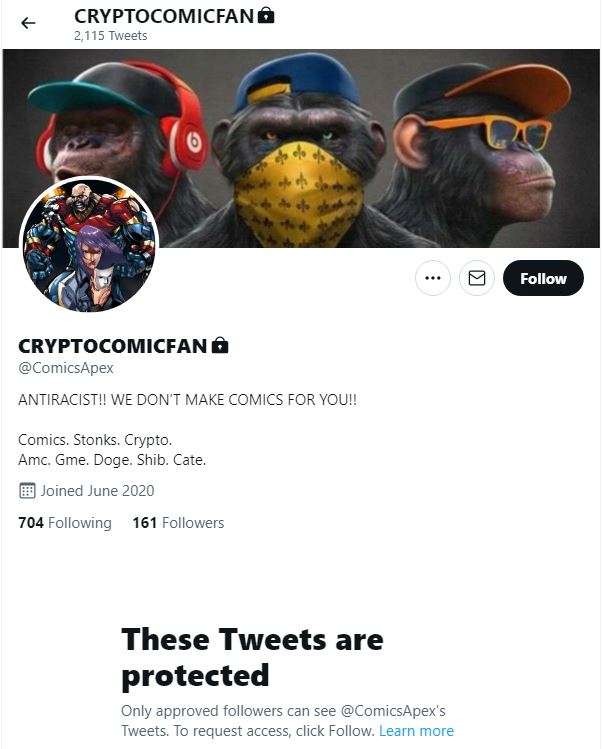 The publisher may have taken some critical flak from audience over his crude comments. He then went out of his way to scapegoat Comicsgate while promoting his latest book: 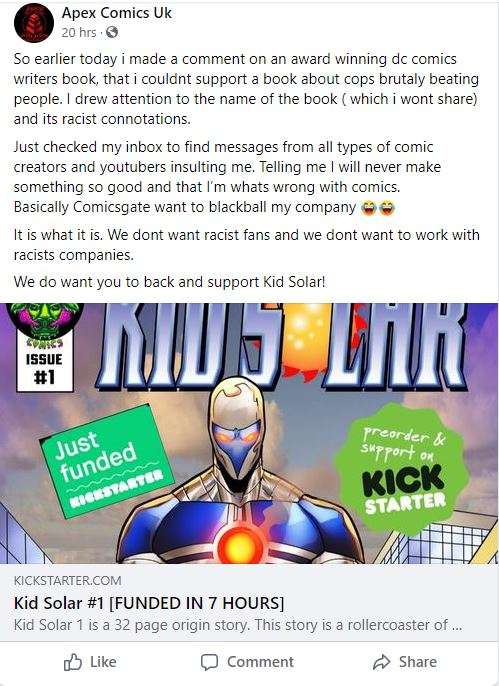 “I couldn’t support a book about cops brutally beating people. I drew attention to the name of the book (which I won’t share) and its racist connotations… We don’t want racist fans and we don’t want to work with racists companies.”

Needless to say, this is not how anybody working in a professional business should be talking about somebody else’s story, nor should they be looking for cheap scapegoats while refusing to admit they weren’t being courteous on their own part. Come to think of it, if they really have such a monumental problem with the vision that Mike Baron’s produced, why say anything at all? They’ve only made things worse, and explained perfectly why the Thin Blue Line is a story that needs to be told. 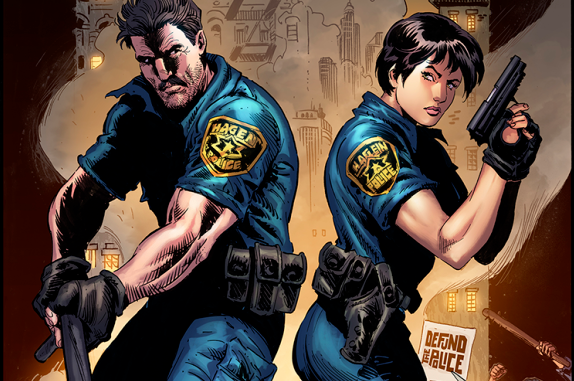 Maybe the saddest part of all is that it tells what these leftist phonies really think of right-wing creators, and don’t be surprised if they have no intention of reading his past classics like Nexus and The Badger as a result, assuming they ever did at all. We’ve reached a very devastating era where blacklisting has become the norm, and even liberals aren’t immune to it. For now, what this says is that, if there is any publisher overseas that’s best avoided, it’s Apex.

UPDATE: Apex Comics UK appears to be little more than a vanity press publisher for creator Bryan Bracey along with his Trippy Bull Comics.