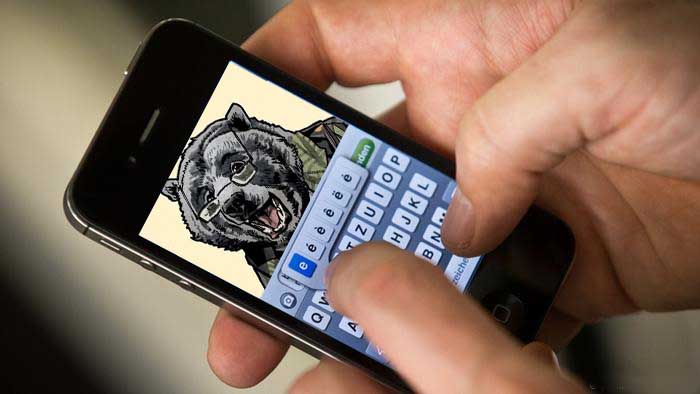 In this tweet written by ultra-leftist Busiek, he says:

Why are a bunch of right-wing folks who think liberals are insane and evil, and don’t show any interest in comics, suddenly choosing to follow me and other also-liberal comics creators? Just want to get into fights?

I get this strange feeling he’s doing this deliberately for the sake of anti-conservative incitement, presumably because he sees alleged Republicans subscribing to his feed. Which would suggest, alas, that he simply doesn’t want them for an audience, making clear he stands with a bunch of writers who don’t want anybody who disagrees with how they write a mainstream book to buy what they have in store.

Why would I waste my time? I’m not asking how I can battle them and win — I can just block or mute them if they get hairy.

I’m just puzzled about why I seem to be getting a mini-wave of them now.

I wonder why the person he’s responding to here – along with Busiek himself – seems to think conservatives wouldn’t believe a banker or a landlord is capable of ghastly evil? And again, too bad he’s decided to remain divisive and alienating. Even though his assignments for the Big 2 this past decade have been few.

These guys don’t seem to be into comics, just politics. The gators, for all their issues, make comics.

Well at least he admits there’s Comicsgaters out there who are into the indie scene, making various sorts of books as part of what’s bound to be the way comicdom will have to go from this point forth. But that’s still no excuse for his drama-queening. 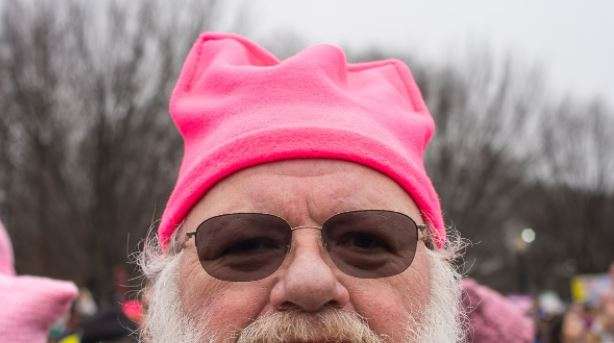 Hey, everyone’s experience is unique. In my experience, most comics readers are liberal or moderate, but that’s not to say it’s the only experience.

And both experiences could even be right, depending on how many moderates are involved.

That’s what makes experiences unique. You see what’s around you.

I’m wondering why somebody may have a problem with busty ladies here? On which note, much as I dissent with Gal Gadot’s politics, does this mean the aforementioned somebody’s got issues with her physique, considering she’s fairly busty herself? Or, do they have a problem with Stan Lee creating busty ladies in his time? If so, why don’t they just admit it and distance themselves from his creations?

I prefer to think of myself as a myth, it’s much less stressful than being a legend.

The reason he’d end up being more mythical than legendary is because he’s so divisive when he could’ve avoided it, and left politics at the door. Instead, he chooses division and alienation, not to mention sticking solidly to far-left politics that only ensure failure.

Yeah, but a bunch of them seem to have me (and others) as a pretty recent add.

The question wasn’t about why there are right-wingers who like comics, ut why some who don’t seem to have any clear interest in comics up and decided to follow me very recently.

I do seem to have been recently put on a wacko right-wing list full of…let’s just say very odd claims about things.

Wait a minute. Is he claiming media commentators like Joel Pollak, Star Parker, Caroline Glick and Andrew Klavan are following him now?!? Gee, I’d think that would be flattering if I had a career like his, but he apparently doesn’t. No surprise, of course. He’s long become one of many leftists who’re doing little more on social media than rant against right-wingers when they could be spending far more time writing and illustrating. Something most publishers would do well to urge their employees to resume doing on a serious basis and stop using social media so often. 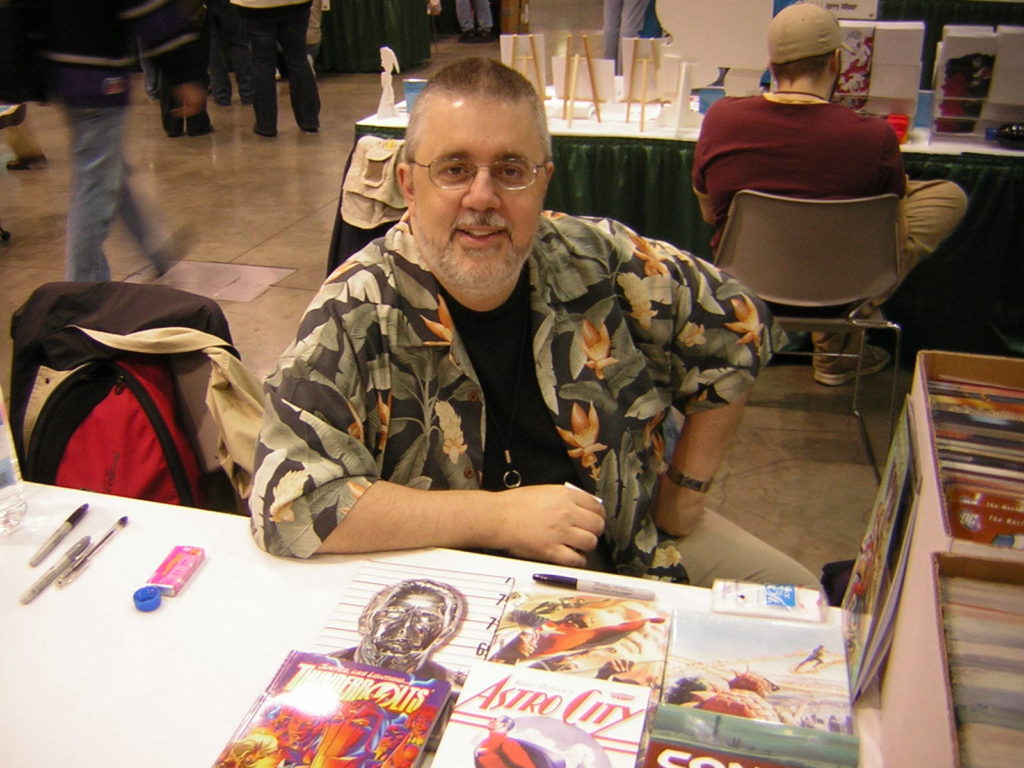