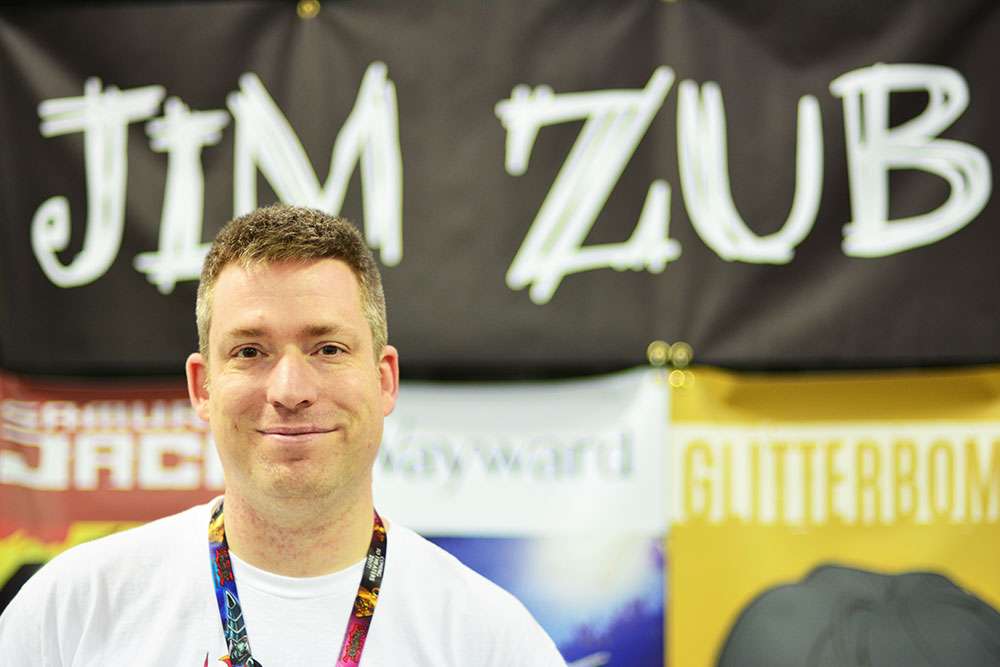 Canadian comics writer Jim Zub once again takes a most dismaying path, granting validity to Brad Meltzer, author of the repugnant Identity Crisis from 2004, with the following Twitter post:

It’s one thing to name your favorite books. It’s another to pretend somebody like Meltzer never pulled as blatant an act as he did with the DC miniseries notorious for the scene where Dr. Light raped Sue Dibny in flashback, one of the crudest moments in mainstream comicdom that thoroughly humiliated the whole superhero genre, all for the sake of offensive political metaphors for September 11. This is another instance where Zub’s really made a fool of himself, and if there’s any audience out there who’ve said they won’t buy Zub’s writings as a result of his apologia for the industry’s sad capitulation to PC, this could be another reason why. And based on Meltzer’s past track record, that’s why his use of that photo is unsuitable too.

And seeing Meltzer himself cites Judy Blume as a favorite author, must I point out she was one of the stupidest liberal-influenced writers around in past decades, who condoned abortion and Planned Parenthood? Although surprisingly enough, in the past decade, she actually admitted the left is advocating censorship these days. Don’t be surprised if, based on that, a lot of modern leftists have since thrown her under the bus, and for all we know, Meltzer could turn on her next, despite what he’s claiming now.

Interestingly, Zub later posted the following response to another writer talking about an unpublished screenplay that was later optioned for a comics development:

I hear stories all the time about screenwriters who think comics are the perfect place to reinvigorate their dead TV/movie pitches, and all the foolishness that comes with that assumption, but this is even more ridiculous. https://t.co/FIjwerKZn0

I’m not against movies or TV adapted from comics, I just want them to be comics worth reading as a baseline instead of a thinly-veiled pitching pamphlet with badly traced photos of actors a company hopes to woo to their half-baked ideas and worn out tropes.

Oh, of course comicdom shouldn’t just be a stepping stool for Hollywood. But it shouldn’t be held hostage to leftist ideology either, which Zub himself hasn’t done much to keep from happening, since he’s part of the same establishment upholding said ideologies. And that’s why his argument falls way short of any potential.