Comicbooks Should be Elevating the Heroes, Not the Villains A writer at the Philadelphia Tribune speaks about the history of comics from a time when they were a more serious business, and even makes a most interesting declaration:

How well do you recall your knowledge of and relationship with comic books? Well let me reacquaint you with some popular comic book characters from back in the day that may tease your memory. Perhaps you were fans of Archie with his sidekicks Jughead, Reggie, Veronica and Betty. Then there were favorite characters such as Beetle Bally, Dagwood, Little Lulu, Mickey Mouse, Donald Duck and Dick Tracey. If you were like me, the super heroes, in particular, Captain Marvel, Batman and Robin, and Superman were the comics that garnered the most interest. Now, unlike some of you, I was not a fan of Bizarro. This supervillain was an antagonist to Superman with an unenviable appearance. As a child, I viewed him as evil and I did not like him. 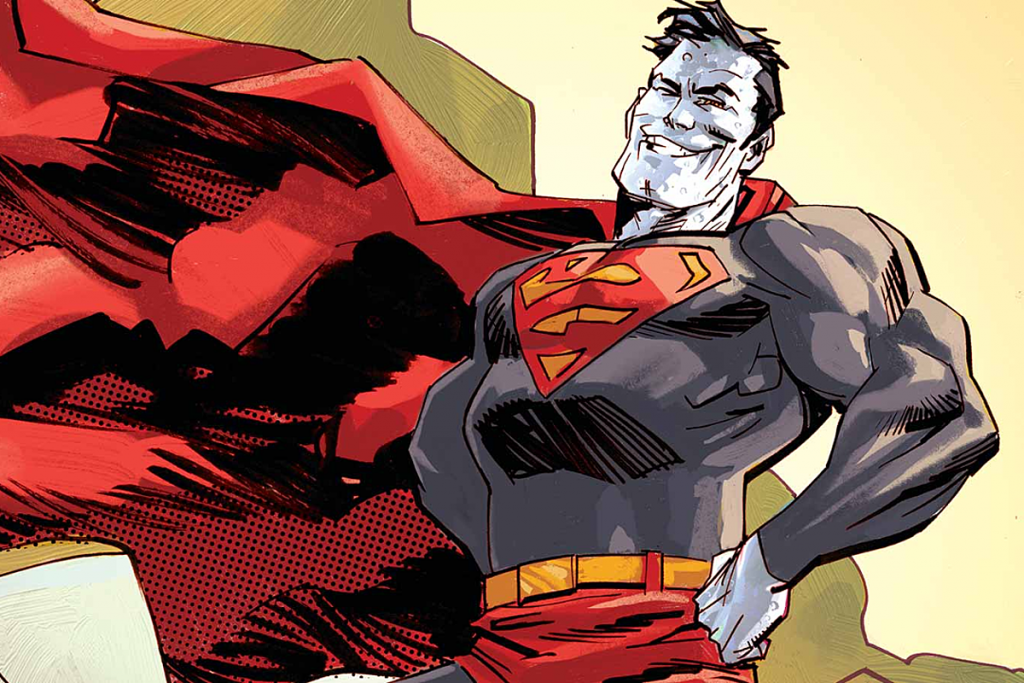 How about that. Somebody realized villains/criminals are not somebody to admire. Not even Bizarro. In sharp contrast to modern times, where you have alarming cases turning up, including Joker worship, or even Red Skull worship, and deadly villains are considered infinitely more valuable than heroes, to the point where villains in mainstream superhero fare will rise from the grave, while heroes/co-stars by contrast may remain there. This was certainly a policy Joe Quesada initially set up when he became Marvel’s EIC, and while he later moved away from it, the damage had still been done. Yet villains like the Joker were allowed to remain alive, no matter how much they were established as willing to commit lethal offenses. And that can send as bad a message as all the celebrations lavished upon the villains. 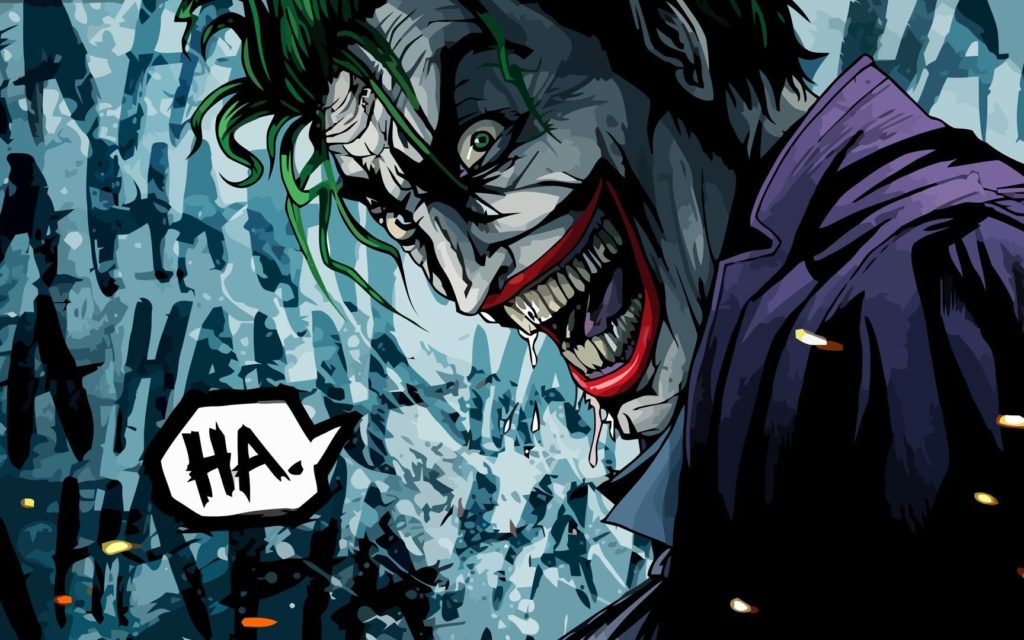 The article also tells the following about education:

Some parents and educators dismiss comic books as trivial or not real books with some even labeling them as junk. […]

The problem is that today, there’s only so many politicized comics, mainstream or otherwise, that became junk as a result of the obsession with turning them into agenda-laden atrocities. It’s honestly a shame this article won’t dwell on that issue any more than most other papers will. What parent in the right frame of mind will want their children reading these if they’re so flooded with bad ideologies? In a way, that too is a form of villain worship, one more reason why Marvel/DC’s most far-left output shouldn’t be bought or read.

And while it’s a shame this article won’t go far enough exploring what went wrong with comicdom, I’ll give the writer some credit for recognizing why villains/criminals are not admirable figures. Most definitely not villains like Joker, whose MO is extremely lethal.