Comic Years listed their choices for the best non-superhero comics, most of which are no better than the mainstream. First, there’s this fawning take on Marvel’s Star Wars adaptations, here being the spotlight on a most notable villain:

Ever since Marvel took over the Star Wars comics, they’ve been wonderful. In the past, they weren’t great. Some were brilliant, but for every good one, we had Jabba the Hutt’s Art of the Steal. The writing was messy, and the art constantly subpar, with some exceptions. When Marvel took over and provided Star Wars comics with the one thing they hadn’t had before. Money. They take the Star Wars franchise just as seriously as their own superheroes.

But this newest Darth Vader series hit us with a Sith vengeance we haven’t seen in him before. We also learn a lot more about Vader, like why he doesn’t use force lightning. We even learn why the Sith all have red lightsabers. Greg Pak’s series gives us entirely new stories, but still entrenched in Star Wars mythos.

It sure is strange why we’re being told this at a time when, last time I looked, the Star Wars series had pretty much all been cancelled. And if the art and scripts for Jabba the Hutt were so bad, why should we assume this is any better? Better yet, why are we expected to embrace the villains like Darth almost wholesale? And since when didn’t the Star Wars franchise itself have money? That one really sent me into a confused state. 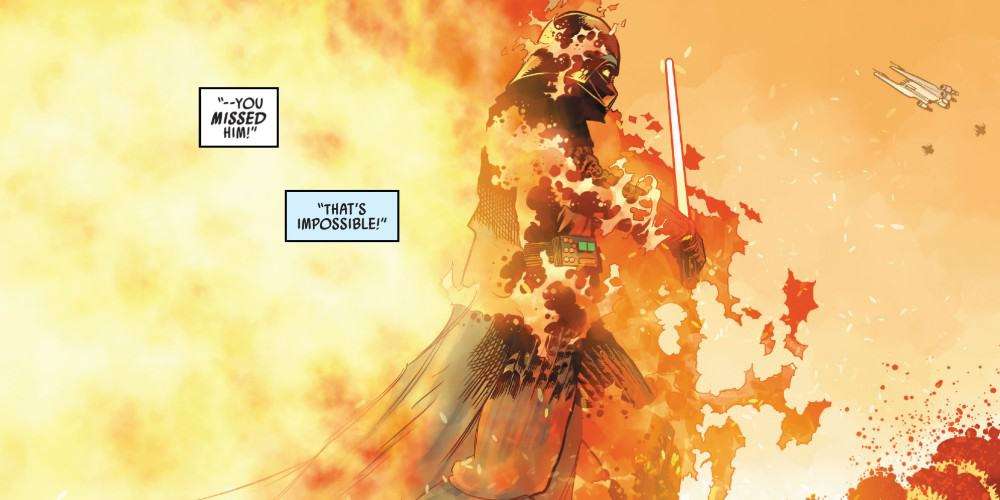 And here’s 3 titles from Image, that really leaves a bad aftertaste:

In the past four years, we’ve seen many “America-gone-wrong” stories, almost all of them focused on right-wing extremists. In 2020, many of these titles were some of the best non-superhero comics in general. Undiscovered Country portrayed an America that literally cut itself off from the rest of the world and went all Mad Max inside its walls. The Scumbag showed us that the worst person on the planet is still better than any white supremacist. And The Department of Truth terrified us by suggesting ALL the conspiracy theories we’ve ever heard of were real and connected. And those are just three comics showing us the worst America has to offer in the best way possible: pages and panels. 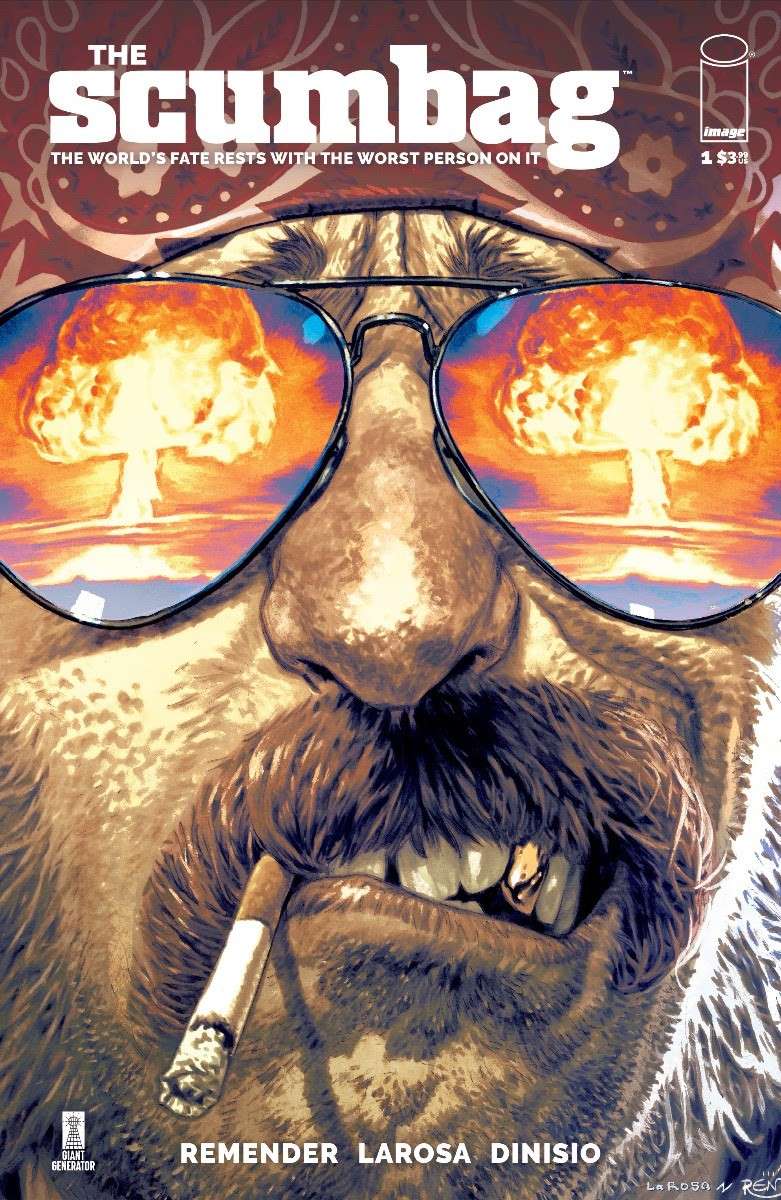 And the propagandist who penned this showed us that harder hitting issues like Islamic jihadism and anti-white racism are not concerning at all, because such leftists are too cowardly to recognize these facts. At this point, it’s enough to wonder if they also despise all the times in past Marvel Comics stories where Black and Asian villains would make appearances, including Eric Killmonger and the Mandarin. Say, would the Department of Truth also be something to tell us that 9-11 Trutherism is factual in every possible way, and that al Qaeda was working as tools for right-wingers? That sure is some way to abuse the meaning of Orwellianism.

Most saddening is how sites like these want us to just see the ugly side of America, and not its more positive sides. Worse is when they don’t want to advocate for building and mending more positive elements of the USA. And just as bad is when villains are promoted as the best thing you can check out. These are some of the worst beliefs and double-standards the left can go by.