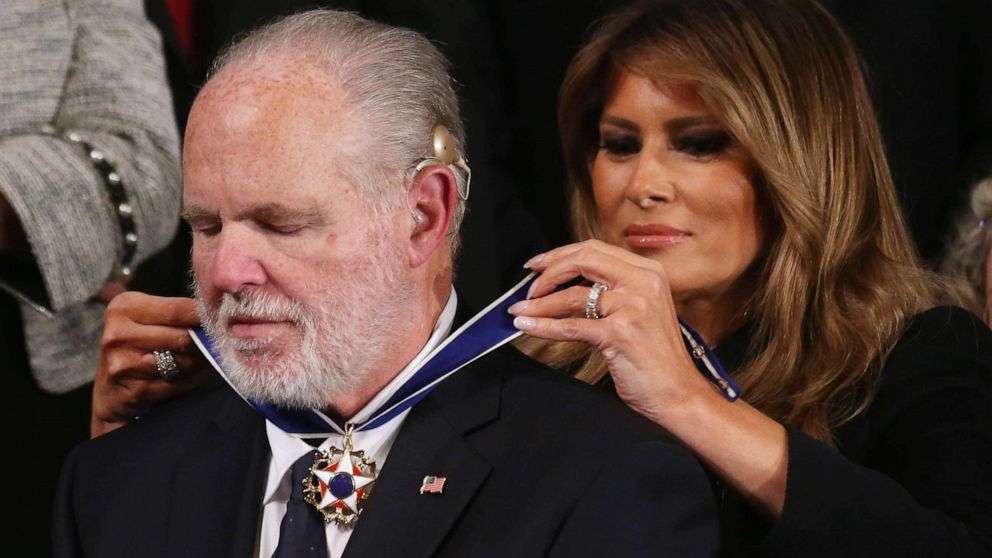 Conservative radio commentator Rush Limbaugh died this week at about 70 years of age. And as you guessed, there are some slimy bums among the comic scribes who couldn’t resist making negative remarks about him. For example, Kurt Busiek:

Rush Limbaugh was less than ten years older than me?

Man, he packed a lot of bile and hatred into a shorter-than-average life.

Even the argument that one shouldn’t sink to his level is undercut by the fact that people being caustic about Limbaugh right after his death are _still_ being better than Limbaugh was, because they’re not doing it to someone innocent.

Poor Kurt can’t see anything else but evil in the late Limbaugh, all because he was a conservative-leaner. Apparently, in his twisted mindset, Limbaugh’s not innocent because he’s a conservative.

Console yourself with a bit of Memphis punk rock. https://t.co/df0Br7cqgC

Implying that Limbaugh was just evil by using a song to celebrate is also disgusting. What a disgrace.

And then, if an actor who starred in a comic-based movie matters, veteran actor Ron Perlman, who appeared in the film based on Mike Mignola’s Hellboy, decided Limbaugh belongs in the depths of hell:

Hollywood actor Ron Perlman declared that the late Rush Limbaugh will spend the rest of eternity with the devil, adding his insult to the outpouring of vitriol and nastiness coming from many of his fellow left-wing celebrities.

Ron Perlman reserved his “deepest sympathies” not for Limbaugh but for Lucifer in a tweet on Wednesday. The actor also used Limbaugh’s death to plug his 2004 movie Hellboy.

The offending statement is seen here:

Me being Hellboy n shit, and having spent so much time in hades, I would like to extend my deepest sympathies to the poor devil who will no doubt have to spend the rest of eternity with Rush Limbaugh.

After reading this, I think I’ll stick with the Dark Horse Comics. Perlman’s joined many other Hollywood celebrities who’ve needlessly sunk into politics, and won’t pull themselves out. His statement is reprehensible, and no way to speak of a man who’s no longer living. It’s best to let the Hellboy movie gather dust on the shelves of the video stores, assuming such venues are even still in business anymore. (Yes, I’m well aware Blockbuster LLC has long folded their business.)

It’s really too bad these creators and the actor have to be this way. They’d do well to ponder that Limbaugh was actually quite used to being hated by the left, and they’re only doing him an honor even long after he’s passed on. If only they’d learn to stick with their art and craft, and not comment on politics so often.