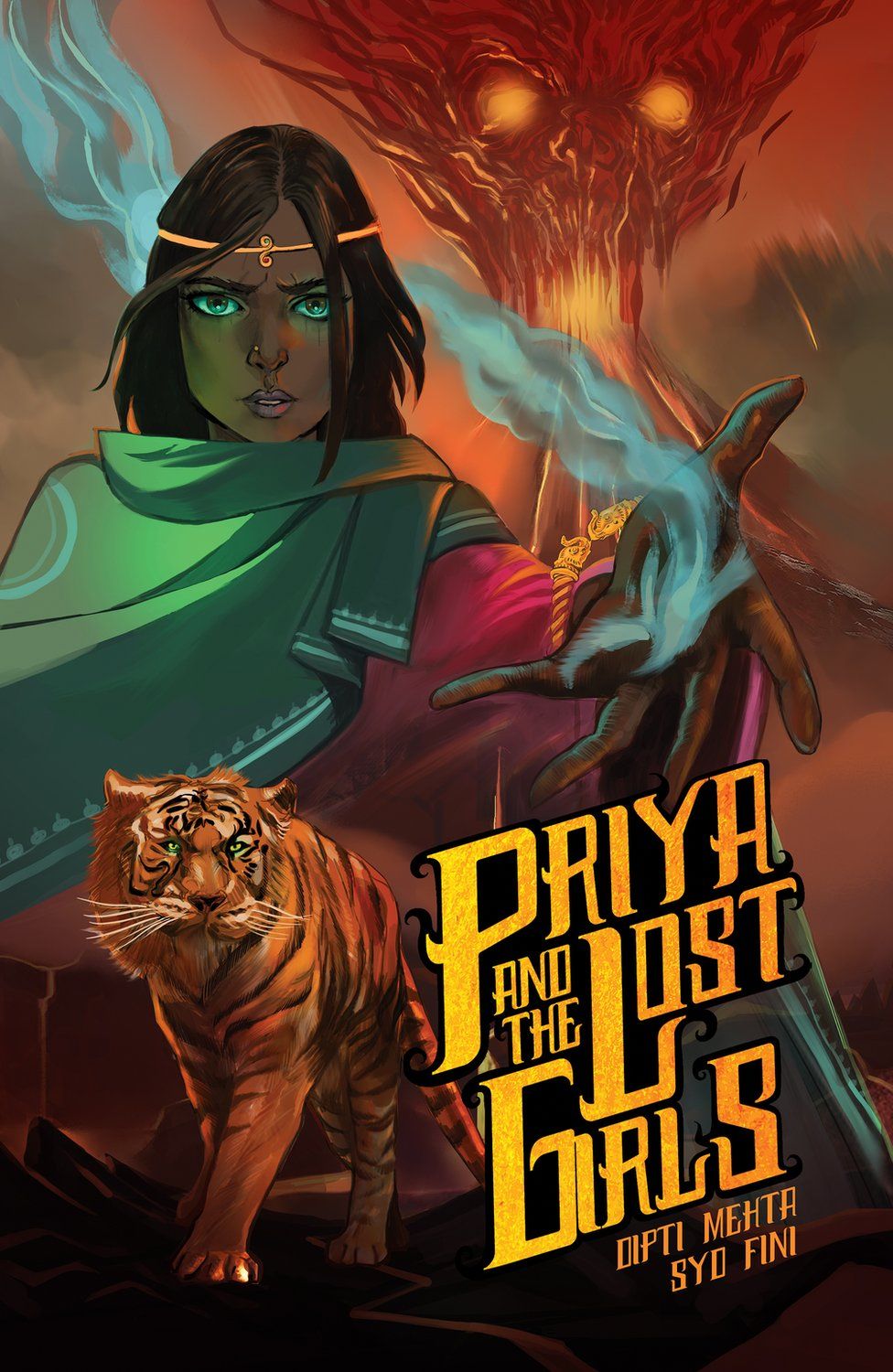 The BBC ran a report about Priya, a comic from India by Dipti Mehta, about a girl motivated to fight against misogynists:

Comic crusader Priya, a gang-rape survivor who earlier campaigned against rape and acid attack, is back in a new avatar. This time she is fighting the trafficking of girls and women for sex.

The “modern-day female superhero” was first launched in December 2014, exactly two years after the horrific gang rape of a young woman on a bus in Delhi, to focus attention on the problem of gender and sexual violence in India.

In the first edition, Priya Shakti, the tiger-riding heroine challenges the stigma surrounding rape while in Priya’s Mirror, the second edition, she returns to fight acid attacks.

In the latest edition – Priya and the Lost Girls – she takes on the powerful sex-trafficker Rahu, the evil demon who runs an underworld brothel city where he has entrapped many women, including Priya’s sister Lakshmi.

Indian-American actor and writer Dipti Mehta, who wrote the script of the comic, draws on ancient Indian mythology to create larger-than-life fantastical characters and delivers a powerful feminist statement.

In this case, I take it this is a feminism that’s anything but similar to the kind advocated by leftists in the USA, which makes no proper distinctions between innocuous sexuality and repellent sensationalist violence. However, the writer herself says:

But Priya and the other girls stand up to confront patriarchy, says Ms Mehta, “just as women have broken their silence to talk about MeToo“, the campaign against sexual harassment and abuse that started in Hollywood in October 2017 and later spread to many other parts of the world.

You know, reading this, it’s honestly ridiculous if she’s drawing an analogy to the MeToo movement, since, as noted earlier, it’s devolved into a framing/defamation movement (and at least a few in the movement were found to have made false accusations), and really was built on shaky foundations to begin with. And why describe the menace as “patriarchy”? Surely a better description would be “male supremacy” and “anti-female bigotry”? 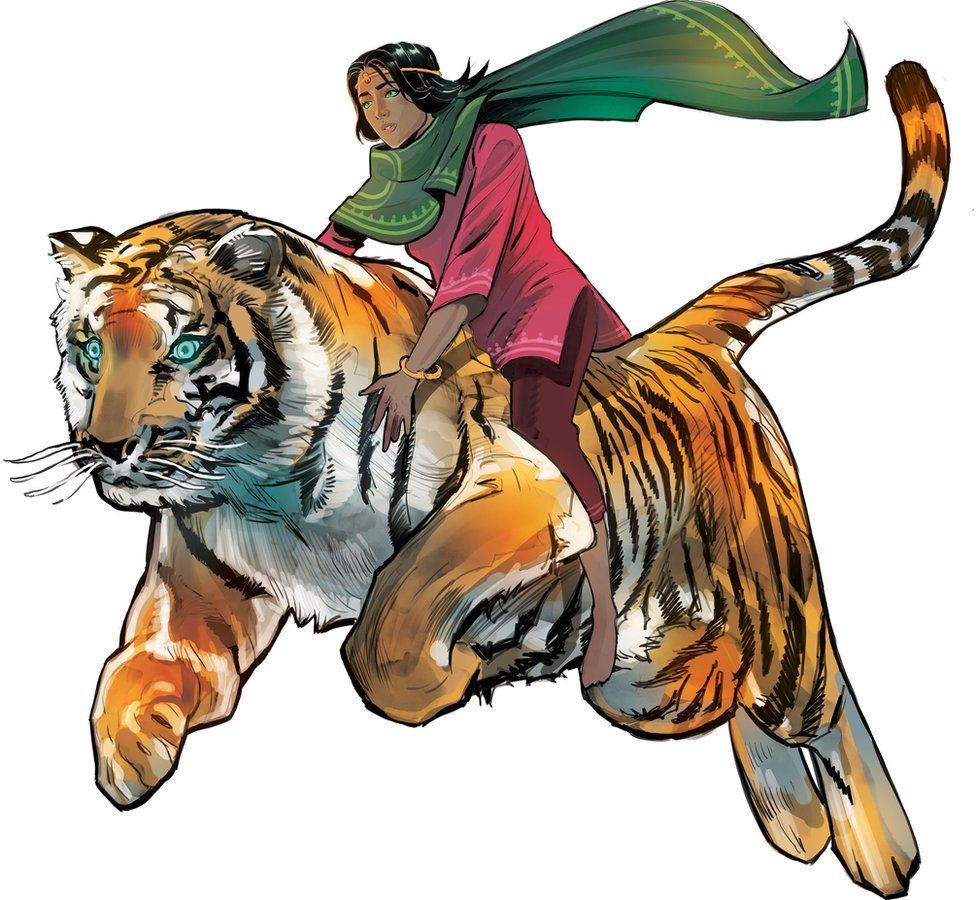 The following is also eyebrow raising:

Some of their stories, he says, have found their way into the Lost Girls, which will be launched digitally on Monday to coincide with the start of United Nation’s 16 Days of Activism Against Gender-based Violence.

According to the United Nations Office on Drugs and Crime, human trafficking is the second largest organised criminal business in the world after the arms trade. It is even ahead of the drugs trade.

Are they aware the UN’s got its own rash of sex abuse scandals? Even the SPLC’s been accused of similar offenses. Many of the UN’s members have supported Iran despite its own evil record, and worst, they’ve oppressed and blamed rape victims. Why arrange to launch some of the Priya material to coincide with a UN-sponsored event? It’d be better if they published it to go alongside events like International Women’s Day. If the UN’s got its own record of violations by employees, that’s why their reports on sex crimes come with a very dampened impact, because they don’t practice as they preach.

I’m sure the Priya writer’s intentions and comic are very good, but taking a naive look at the UN will not help the cause of rape victims. Those confronting the issue have to realize political bodies can be some of the worst enablers around, and should try to write about the role of politics in sex offenses as well.