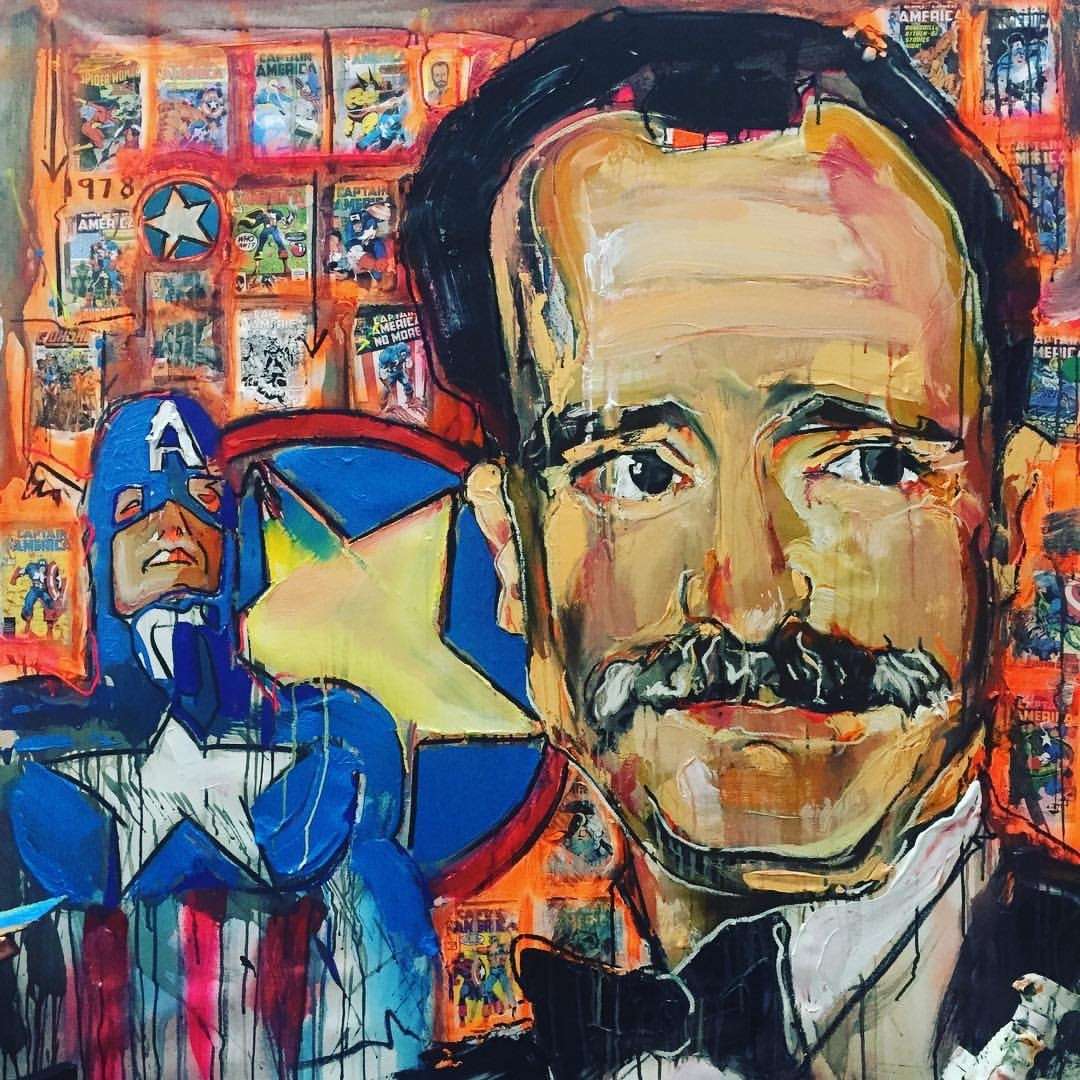 Spectrum News 1 reported about an artist who’s taking part in an art and writing contest dedicated to the late Marvel editor Mark Gruenwald:

Several decades later, he’s still at it with the help of The Mighty EnergyGirl. […]

Bailey is one of the participants in the Mark Gruenwald Comic Book Creation Challenge. It’s held in recognition of the Oshkosh native who drew and edited for Marvel Comics. 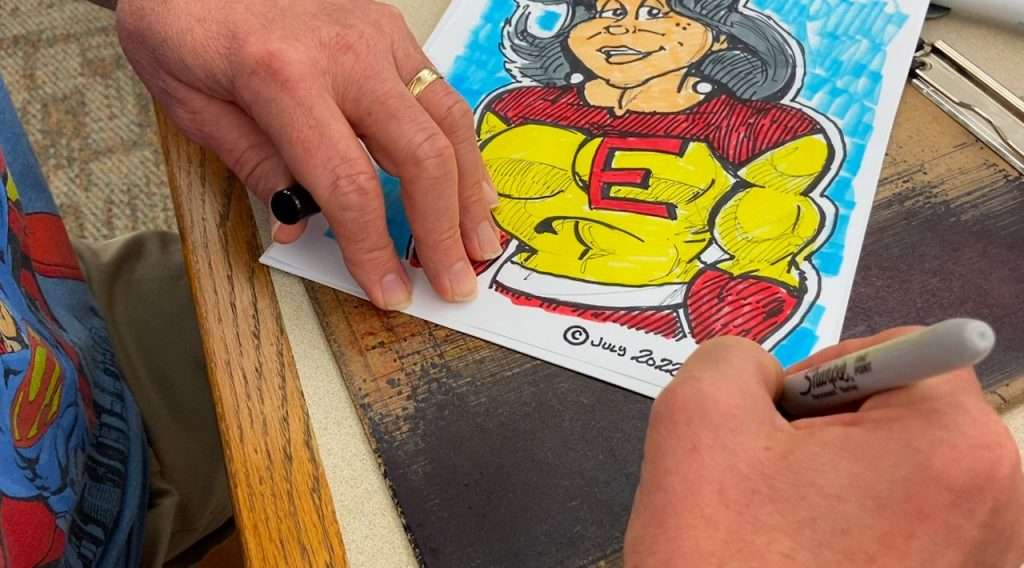 Entries are judged on originality, artwork, story, and character development. They are due Aug. 31.

Gruenwald was a guy who’d once made a point when he was around that, “Every character is someone else’s favorite. You shouldn’t kill them off lightly, or worse, ruin their appearances in retrospect.” An important point that many mainstream contributors to follow regrettably shunned, including – but not limited to – Joe Quesada and Dan DiDio. That’s why it’s good this art contest’s named after him, because that way, those who submit their art to the contest can also show appreciation for what Gruenwald stood for in his time, and today’s PC advocates sadly don’t.