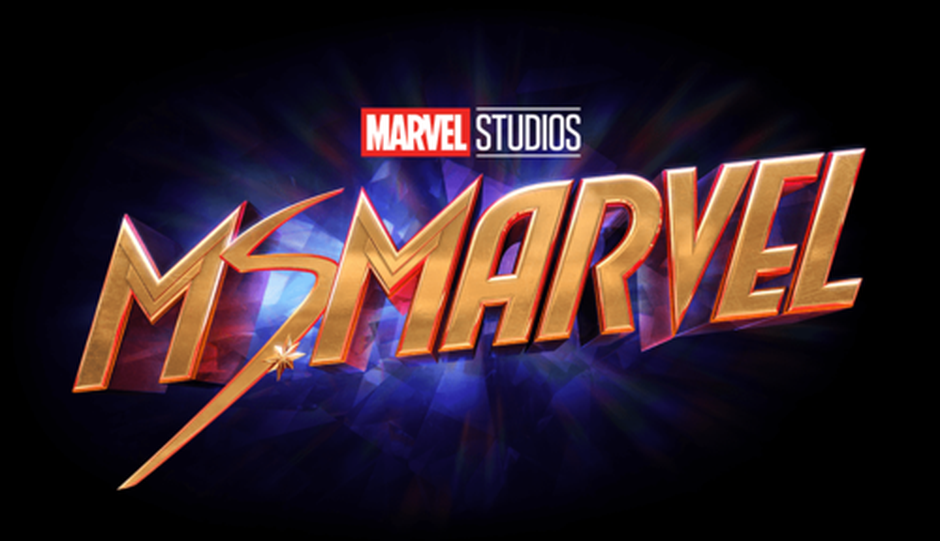 Collider wrote a puff piece spotlighting several new TV programs for the year, and what they say about the new TV series based on the Muslim version of Ms. Marvel is alarmingly sensationalistic:

Kamala (Iman Vellani), a 16-year-old Pakistani American from Jersey City, has always looked up to the Avengers, particularly Captain Marvel – until she finds powers just like them. Ms. Marvel is a treat for Captain Marvel fans everywhere, with Season 1 set to debut this year.

This sounds very deliberately gushing, and predictably raises no objective issues regarding the what the source material builds upon, which is tasteless and gave a bad image to Marvel as a propaganda machine for bad ideologies. Let’s also remember they’ve tragically had staff taking them over like Sana Amanat, and they’ve further eroded Marvel’s output with their political/ideological leanings. 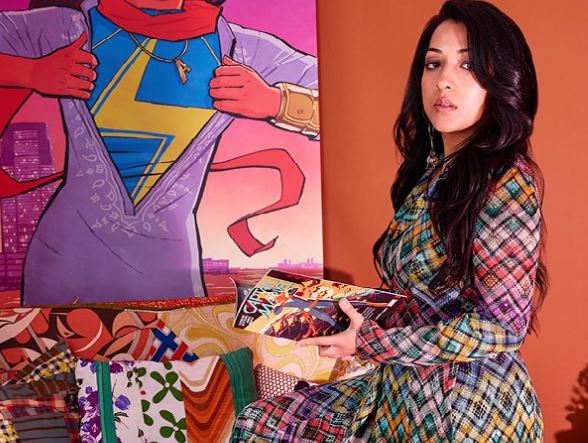 All that aside, since they’re obviously alluding to Carol Danvers as Captain Marvel, rather than Mar-Vell of the Kree, who’s really a fan of the direction Carol was forced into, ever since Kelly Sue deConnick first helmed the transformation a decade ago, turning Carol into a horrifically androgynous-looking figure for a time? I’d noticed that, when the movie first came out 3 years back, most press sources avoided using any illustrations where Carol looked masculine; they clearly realized those drawings could do more harm than good for promotion of the film.

A movie that otherwise got mediocre reviews and hardly anybody talks about how fantastic it was with all its negative portrayals of men and a Mary Sue angle today. The planned sequel, as though we actually needed one, is going to be titled The Marvels, and for all we know, Disney Corp. might be trying to downplay the negativity the first film actually deserved receiving a few years ago. Even as they sadly seem to be adding the Muslim version of Ms. Marvel to the film cast. 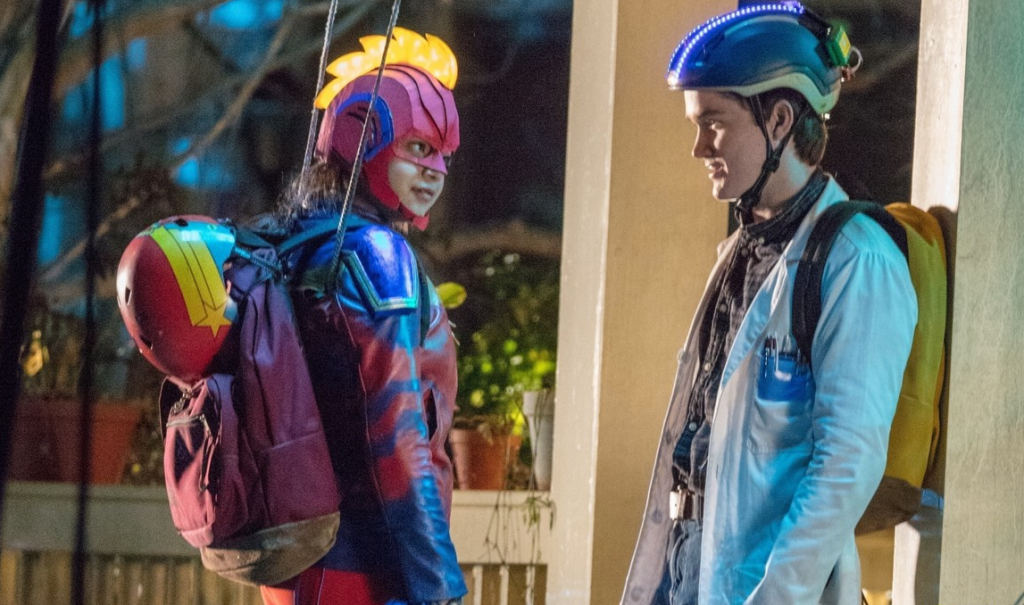 Whatever they have in store here, I’m sure it’s not a treat, and it will pale miserably beside the original stories featuring Carol Danvers up to the early 2000s.