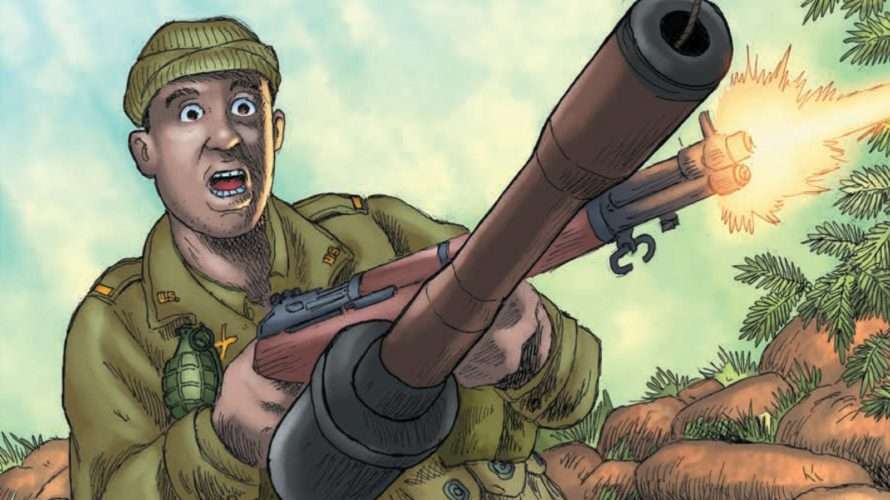 The Gilette News Record wrote about a Medal of Honor comic co-scripted by Chuck Dixon, which tells the history of Black WW2 army veteran Vernon Baker:

On Feb. 15, the Association of the United States Army Book Program released a graphic novel detailing the story of Medal of Honor recipient Vernon Baker, who was born in Cheyenne.

Baker, who was Black, was originally awarded the Distinguished Service Cross for his valor in World War II. It was later discovered that the degree of Baker’s heroism was minimized due to racial discrimination, and that he was really deserving of the highest honor a soldier can receive.

“The military, like the rest of America, has had some trouble with representation,” said Joseph Craig, director of the AUSA book program, as well as the editor of the “Medal of Honor” series. “I think the Army has been commendable for getting ahead of that as much as possible.” 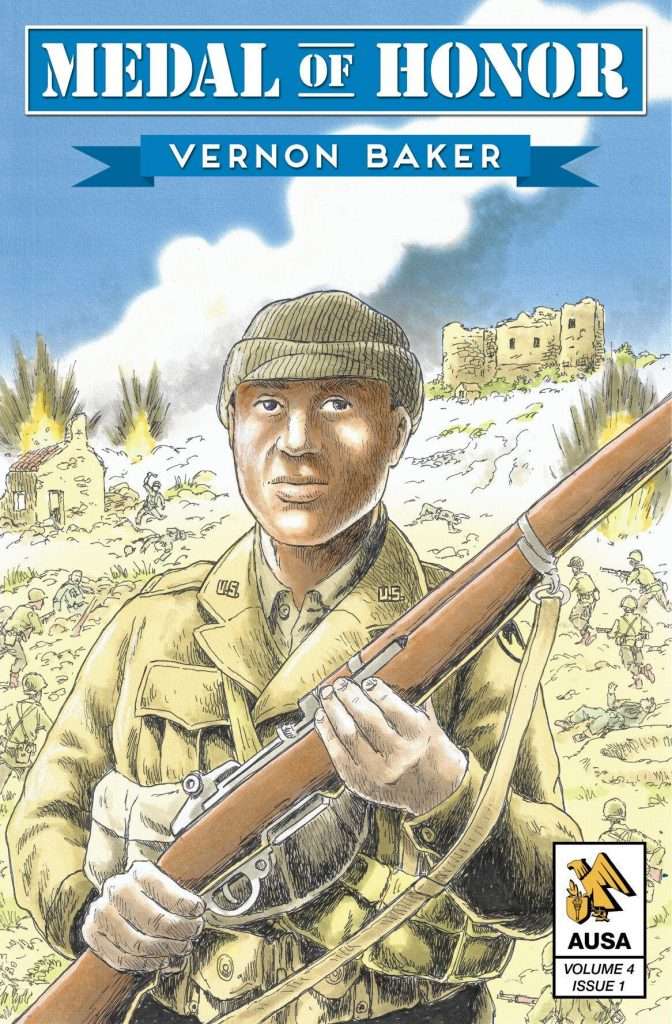 On this, it should be noted it’s the ultra-left that’s had a problem, but won’t admit it. It was under Roosevelt that racial discrimination in the army took place, and was only abolished under Truman in 1948, but does the modern left condemn him? Hardly. Certainly, the army did do good work getting past that dreadful period of history, but it’s not good to obscure the exact problems that led to it.

And this is something for which Dixon’s to be commended too, much like he’s worked on a biography for Wild Bill Donovan, another notable WW2 hero. Yet does anyone hear of the comics industry cheering on Dixon for these valuable contributions? Alas, it doesn’t look that way, and that’s exactly the problem with an industry that’s so obsessed with race/gender in PC ways. They only care about pushing selective propaganda upon the audience, not actually making impressive statements or ensuring we’ll be able to move past racial issues at all.

You can read the comic honoring Vernon Baker online here, or download it here.