Despite troubles in bringing Fury Road to the screen, it turned out to be more than worth it when audiences were greeted by one of the greatest action epics ever made, one that went on to score near-universal critical acclaim, earn $375 million at the box office and land ten Academy Award nominations including Best Picture and Best Director, ultimately walking away with six prizes in the technical categories.

At one stage, filmmaker George Miller was reported to be working on two follow-ups simultaneously, a Fury Road sequel and a prequel going by the working title Mad Max: Furiosa. Filming was once speculated to begin as early as next year, but that seems increasingly remote given the current circumstances that have ravaged the entire industry over the last few months. 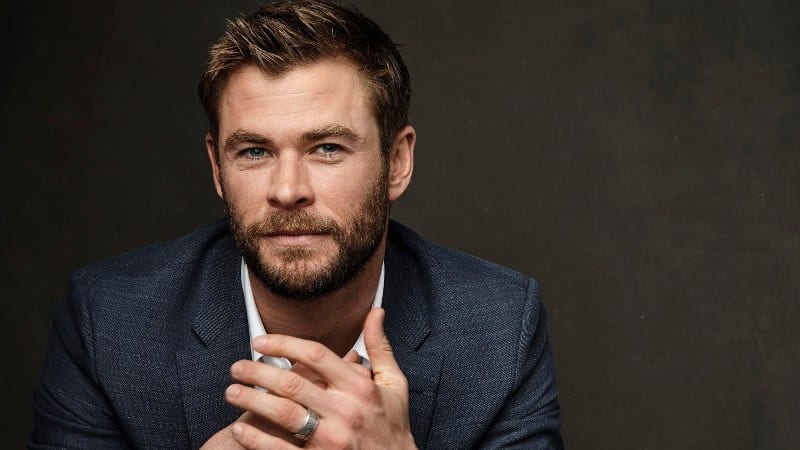 And a new rumor (via We Got This Covered) now claims that Chris Hemsworth is being eyed for the male lead for Furiosa. A leaked casting call said to be for Mad Max: Furiosa is looking for a 30-40 year-old male to play a character named Dementus that’s described as ‘breathtakingly handsome,’ and the 37 year-old Extraction and Thor star certainly fits the bill.