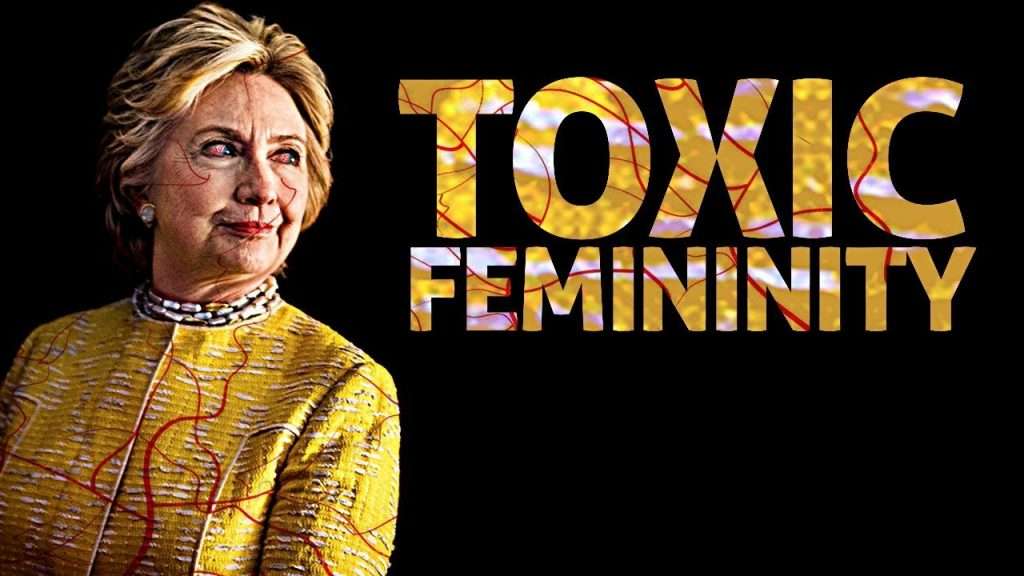 There are many examples that are readily found on the internet of what feminists and other social justice elites have labeled “toxic masculinity.” This label continues to be an effective weapon when dismissing a narrative, an experience, or some facet of what we used to call normality. Even that word itself will lead to any number of complaints and labels such as the aforementioned “toxic masculinity.” It’s interesting to note that its identical twin, “toxic femininity” often goes not only ignored, but blatantly excused by modern social justice elites.

Unless, of course, it does not fit into their narrative of victimhood (cue Gina Carano). 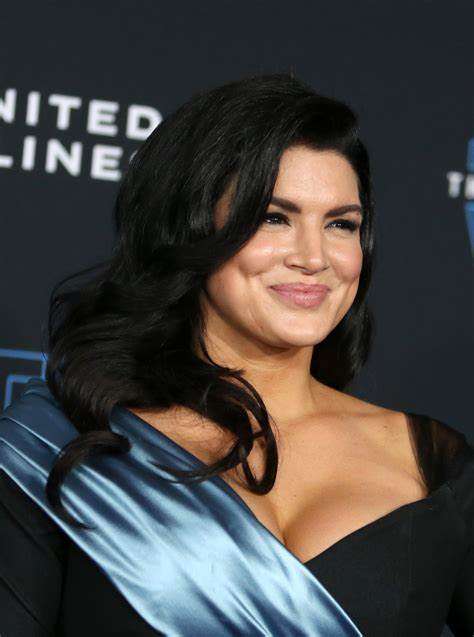 It is interesting that it took a relatively longer time to find an adequate definition of “toxic femininity” than it did to find one for its counterpart. I finally settled for the following definition:

The idea of toxic femininity refers to extreme/toxic personality traits that many women develop based on how females as a whole are treated/taught how to act by society. These personality traits usually revolve around a heavy sense of entitlement and failure to take responsibility for one’s own actions. Many societal double standards exist in favor of women(don’t argue with a woman, don’t hit a woman back, the man should always be the one to pay, etc) which further influences this type of behavior. The media mainly focuses on the concept of toxic masculinity but refuses to acknowledge the existence of toxic femininity.

But where did such an idea that was so easily embraced by women as “positivity” emerge? What popularized it in modern culture? I always found it difficult to explain to people about why it had always been so important to fight every stage of this dwindling culture war. Politics are downstream from culture.  I heard those words for the first time when I listened to Ethan Van Sciver interview Larry Correia on his YouTube channel. Five words that have completely encapsulated the last decade and the decline of this culture to its present day.

In 2005, Little, Brown, and Company took a chance on a new feminist writer named Stephanie Meyer and released onto the world the how-to manual for toxic femininity: Twilight. In this manifesto, the readers are introduced to 17-year-old Bella Swan and the lives of teenage girls all over the world were forever altered. 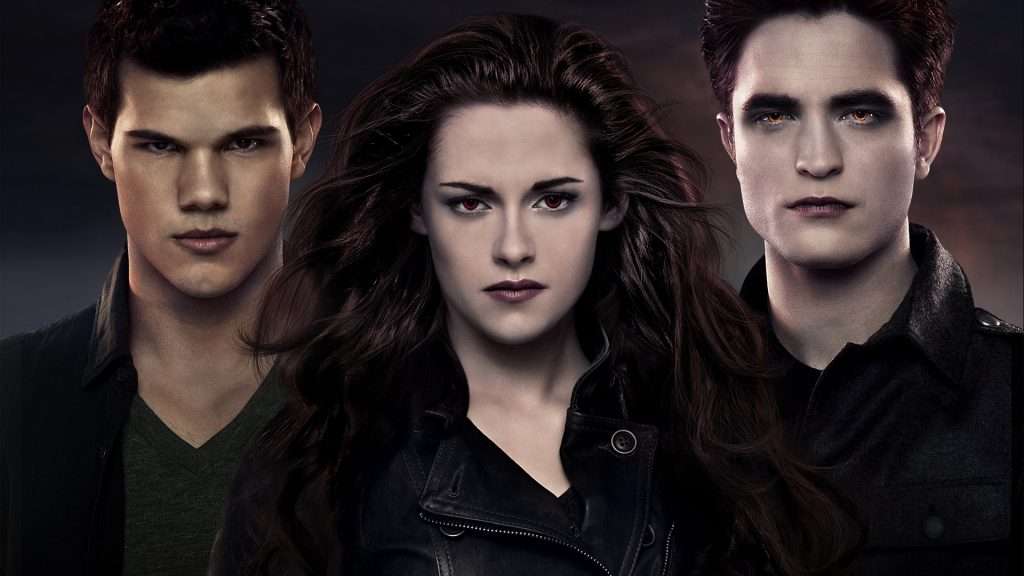 For those that may be unfamiliar with the story of young Bella, she becomes obsessed with a vampire and eventually manipulates him into turning her into one. But not before pitting two young men against each other, emotionally manipulating one into betraying his family, and bringing about the destruction of her adoptive family. She single-handedly achieves these goals by displaying what media refuses to identify as toxic traits. These traits, which inadvertently were passed on to millions of young girls, gave them the blueprint on how to achieve their most desired goals without putting in the effort.

When discussing toxic femininity, it is interesting to note that there are several traits that reappear in all the scarcely available literature. Some of those traits are shared by this character, whether a strange coincidence or a malicious attempt to corrupt the youth of this nation, only the author can properly answer. My role here is not to pass judgement, but to display the evidence for what we now understand to be clear signs of an abusive relationship which has been presented in not just several novels, but in high grossing films that to this day continue to damage our youth.

One of the traits that Bella presents is her expectation that Edward (the soy vampire) fully support her needs and desires without contributing much in the way of a partner. This is evidenced throughout the series, but more so in the movies and the way the actress Kristen Stewart portrays her. While I don’t doubt that much of the blandness of the character can be directly attributed to her acting skills, this same level of criticism has been levied against the character in written form. This support is not in the financial sense, but more so in the form of continuously demanding emotional validation. 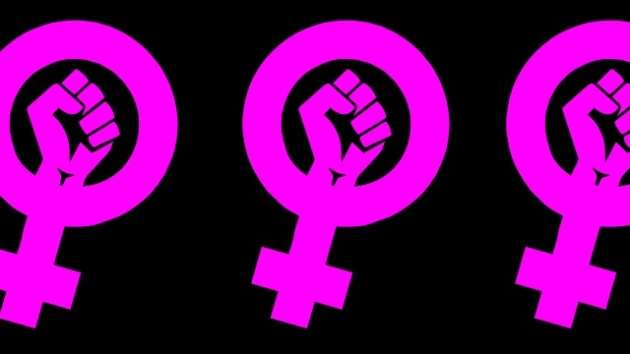 Another trait that she presents which strongly supports the previous one is her ability to emotionally manipulate Jacob, played by Taylor Lautner in the movies. This manipulation goes so far that Bella is able to completely convince Jacob of how inherently unimportant he is to her, yet somehow maintains an emotional leash on him that prevents him from experiencing life in a healthy way. Through this manipulation, she managed to emasculate him so much that he willingly stood by as her toxic relationship with Edward, played by Robert Pattinson in the films, blossomed.

Much has been written in feminist driven outlets on the level of abuse in the relationship between Edward and Bella, both in the films and the original material itself. However, as anyone with a shred of common sense would anticipate, these articles are heavily influenced to portray Edward as the abuser instead of the clear victim that he truly is. The idea of toxic femininity completely ignored by the mainstream and those who sought to appease those mental terrorists. Even to this day, modern feminists continue to push the toxic narrative that men cannot be the victims of abuse, you only need to look at the recent Amber Heard trials to confirm their bias. For almost two decades, we have allowed our daughters to absorb these messages with little supervision. We have been amusing ourselves to death with the overwhelming power of social media, while allowing these sycophants to sway them away from our own brand of morals. Some would believe that the tide is changing, but there is a certain amount of cynicism that we should all maintain. We continue to see brands embrace wokeness as a shield, while not as effective as it had been, it is still an enduring business model.

If you know any men (or equivalent social pronoun) that is in an abusive relationship or has been victim of toxic femininity, implore them to seek help by clicking here. While the tide may not yet have turned, now is a fine time to continue looking back to know what path we must follow forward. But there is a positive that this abhorrent behavior has brought us, and on my next piece we will discuss how social justice elites have become their own worst enemy.

Matt Reeves' Batman 2 Still Not Greenlit by Warner Bros
5 Beloved Athletes Who Also Turned Out to Be Pretty Good Actors
Get Woke... Disney's Stock Now One of Worst Performing of the Year
With Absolute Power: Why the #MeToo Movement Was So Easily Corrupted
BatmanGate? Matt Reeves Won't Direct 'The Penguin' Spin-Off for HBO Max
Eric July’s Independent Comic's Success May Herald a Conservative Renaissance
Bait & Switch: How Marvel’s MCU Mistreats their Comic Creators