Celebrity Endorsements Under Fire in Wake of FTX Crypto Collapse 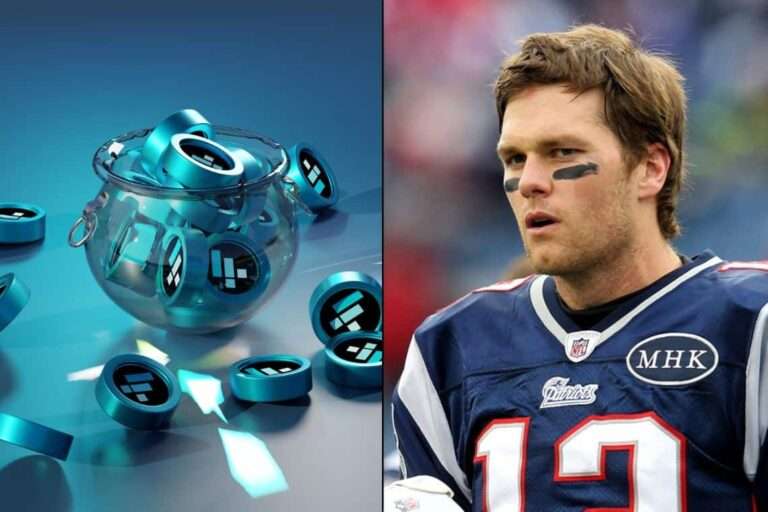 According to Breitbart News:

“Part of the scheme employed by the FTX entities involved utilizing some of the biggest names in sports and entertainment — pouring billions of dollars into the Deceptive FTX Platform to keep the whole scheme afloat,” the lawsuit states.

Larry David, for example, had filmed a Super Bowl commercial for the now-bankrupt FTX. He and other celebrity endorsers are accused of participating in deceptive practices to sell FTX yield-bearing digital currency accounts, the suit adds.

Brady and Bündchen were also featured in FTX commercials, and purchased equity stakes in the company, which filed for bankruptcy on Friday after it was discovered that Bankman-Fried’s firm Alameda Research had allegedly traded billions of dollars from FTX customers’ accounts and leveraged the crypto exchange’s native token as collateral.

The lawsuit was filed by attorneys on behalf of Oklahoma resident Edwin Garrison — and others like him — who had an FTX yield-bearing account that was funded with crypto assets.

According to Bloomberg, Bankman-Fried, who was thought to have a net worth of $16 billion at the start of the week, is now bankrupt. The episode was referred to by the publication as “one of history’s greatest-ever destructions of wealth.”

The lawsuit claims that FTX was ultimately a Ponzi scheme that gave clients and potential customers the impression that any bitcoin funds maintained on the misleading FTX Platform were secure and weren’t invested in unregistered securities.”

Bankman-Fried announced his resignation as CEO and the closure of Alameda Research on Friday. Additionally, the disgraced founder of FTX and Democrat megadonor has subsequently listed his 12,000 square foot penthouse in the Bahamas for sale for close to $40 million. Assets apparently have since been frozen by authorities in the Bahamas.