by Spike Valentine
|
The Comic Book Legal Defense Fund (CBLDF) is supposed to be a non-profit organization dedicated to the protection of the First Amendment rights of the comics medium and its community of retailers, creators, publishers, librarians, and readers. The CBLDF sometimes, if they like your political stance, provides legal referrals, representation, advice, assistance, and education in furtherance of their agendas.

This is not a recent problem, it has spread out over the years, and things don’t seem to be getting any better, nor do the mainstream comic book journos seem to be aware and/or willing to report on this. A clear example of this is would be that time comic book creators Tim Seeley & Logan Faerber were dog piled on by a mob of regressive bigots led by J.A. Micheline and the now defunct website Comics Alliance. Using the creator’s skin color as an excuse, they explicitly called for a boycott of an upcoming ‘Blade’s daughter’ book from Marvel Comics, accompanied by a list of demands, including the accommodation of arbitrary, token, quota hires.

@Taskmaster_616 Seeley IS great. But an argument of sheer talent ignores the reality of institutional racism.

The 2015 ‘Blade’s daughter’ book was delayed, in spite of it being in an advanced stage of production and solicitations published with a release date set for the month of October of that year (the scandal occurred following its summer 2015 big announcement at SDCC). Obviously, some were looking forward to that book and were horrified by the racist claims and demands enacted in this true act of censorship from the identity ideologue faction of the comic book fandom. It sounds like a straightforward matter of a regressive call for censorship, doesn’t it? Well, the CBLDF didn’t think so. It’s not that they are required to take legal action against Comics Alliance, that would be for their team of lawyers to determine, but there’s definitely space for them to at least comment about it on their social media platforms, not to mention their multiple publications. They didn’t even take into consideration that Tim Seeley is a liberal individual who has contributed to the CBLDF’s fundraising efforts multiple times. Seeley later came out, after signing with DC Comics, to say that after the delays he decided to quit the book:

Marvel was in a weird place because they had announced the hip-hop covers and a lot of people saw ‘Here’s another black lead with an all-white creative team’ and you know it’s valid and definitely the case. After a while, I felt like it was me screwing this up. I couldn’t help but feel like a black woman might write this stuff better than me and saved them from me. In the wake of ‘Black Panther’ launching so well, maybe ‘Blade’ is the book they find new talent on.”

This is too bad. It sounds like Tim Seeley, who had been writing a female led horror comic for several years, suddenly didn’t think he could write a female-led horror comic only because the character was black. Lucky for us that same situation didn’t prevent Chris Claremont from making Storm of the X-Men one of the most powerful heroes in the Marvel universe, but I digress. 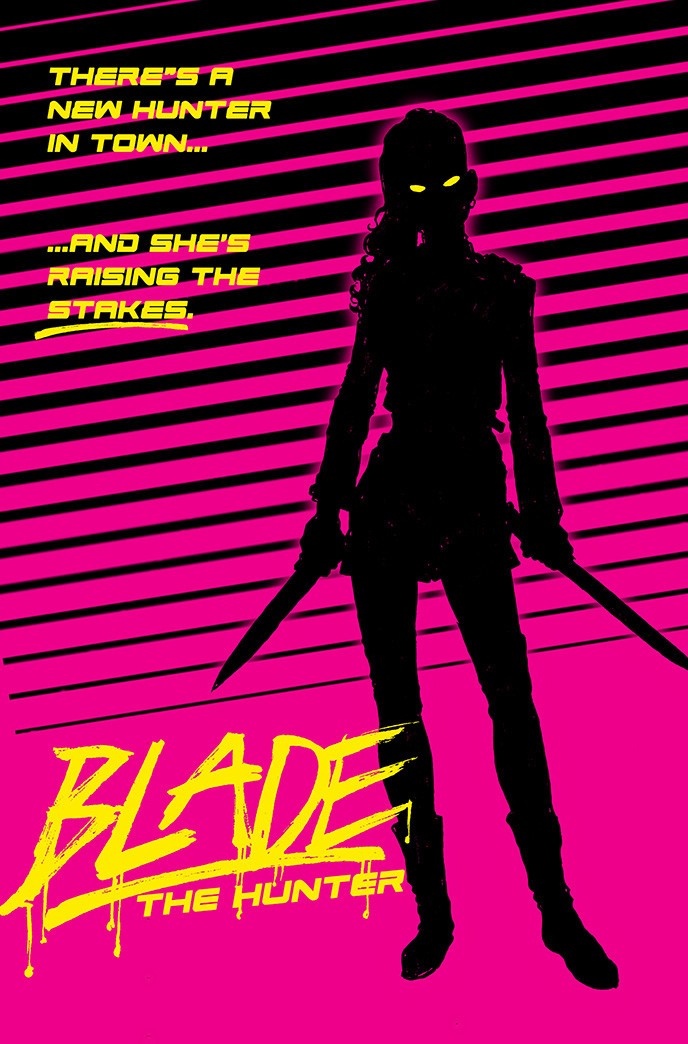 In their magazines, “Defender” for example, you’ll find mentions of their actions such as fighting against Bible-belt parent associations who want to ban books like Marjane Satrapi’s ‘Persepolis’. This is great, and I wish them more success in that battlefront, but how useful is fighting for some books which can be acquired by many other commercial avenues while keeping silent regarding situations which effectively stop the publication for the entire public? Their silence in their own backyard has far worse consequences than the actions of a few extremely conservative groups outside of the comic book industry.

Additionally, their ‘Defender’ quarterly magazine has gone out of its way with pages devoted to articles supporting those who are opposed to Donald Trump’s presidency , most recently in Vol. 2, issue #1, which was little more than a fantasy-piece regarding the implications of Trump’s policies for the comic book world. Keep in mind that they haven’t used space to even bring up the censorship of alternate covers, such as the controversial Spider-Woman cover by Milo Manara, the Killing Joke inspired Batgirl #41 variant from DC Comics, the backlash against Howard Chaykin’s United States of Hysteria, or the Northrop Grumman comic commissioned to Marvel that was intended to raise awareness of careers in STEM fields among demographics that might not have those careers in mind.

All of these examples are is almost negligible when compared to the CBLDF betrayal of their donors who are fooled into funding such a partisan organization that isn’t actually fighting censorship, but are only serving their own heavily politicized agenda – one which has no place in a medium with such a diverse (even politically), quasi-global readership.

Since you can read Defender and other publications by the CBLDF free-of-charge on Comixology, you don’t have to take my word for it: comixology.com/CBLDF-Defender/comics-series/ 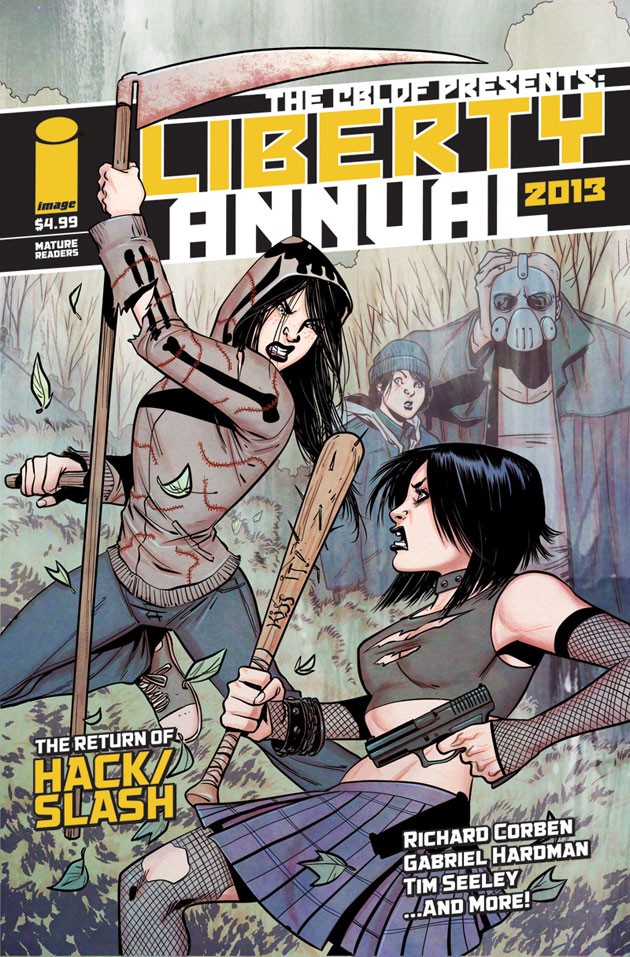