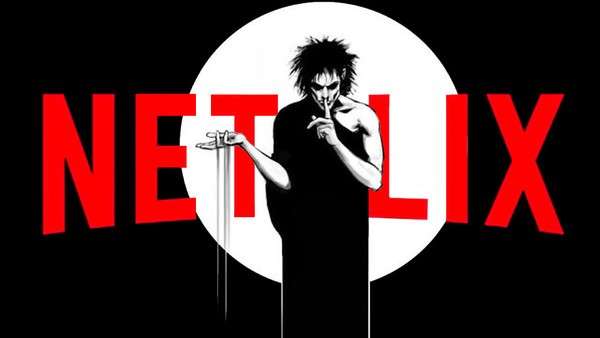 On the heels of some good news regarding Neil Gaiman’s Sandman stories, we have even more good news. The wait is about to an end.

The series is described as a rich blend of modern myth and dark fantasy in which contemporary fiction, historical drama and legend are interwoven. The Sandman follows the people and places affected by Morpheus, the Dream King, as he tries to fix all the cosmic and human mistakes he’s made during his vast existence.

An adaptation of The Sandman has been gestating for some time. Initially, it was set to be a feature film directed by and starring Joseph Gordon-Levitt. He ended up stepping down after creative differences. Gaiman and Goyer were also involved in the film adaptation.