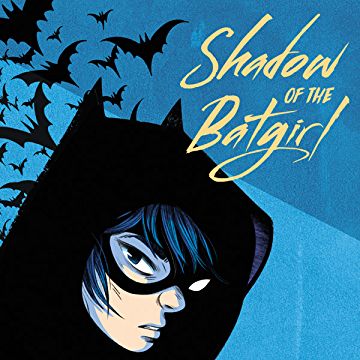 Cassandra Cain, the Asian teen who became Batgirl in the early 2000s, is now the subject of another in DC’s line of young-adult entries, and it looks like she’s become another victim of political correctness, as the following Polygon article reveals:

Cassandra Cain is about to burst onto the big screen alongside Margot Robbie’s Harley Quinn in Birds of Prey, but before she was a cinematic pickpocket, she was someone much bigger: Batgirl. Cass’ origin story evokes powerful themes of fighting your own trauma and choosing your own path — and it’s the focus of DC Comics’ latest YA graphic novel, Shadow of the Batgirl, from writer Sarah Kuhn and artist Nicole Goux.

While Cassandra Cain is Kuhn’s favorite Batgirl, she never expected to be able to do a book about her.

“As an Asian American writer, I’m always looking for opportunities to tell stories with Asian-American protagonists,” Kuhn told Polygon, but she assumed that DC Comics would be more interested in pitches about big ticket heroes like Wonder Woman, Harley Quinn, and the original Batgirl, Barbara Gordon. “[…] I was thinking that Cassandra was the long shot. I just thought that was something that would never happen.” […] 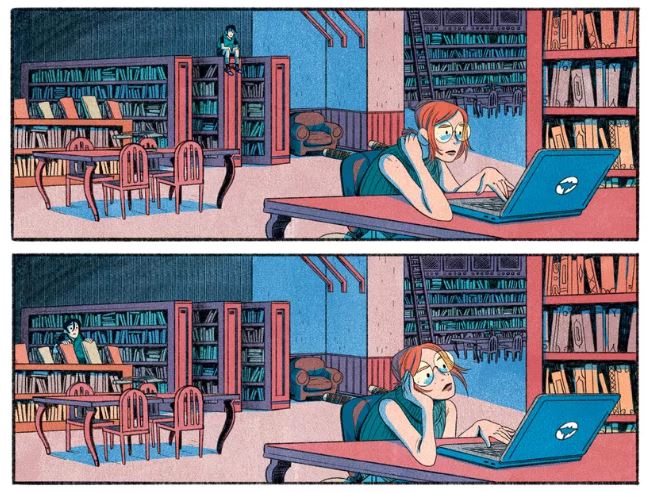 Goux, who joked that her background is in mostly “indie comics that are just teenagers sitting around talking,” had specific goals in crafting her version of Batman’s hometown.

“I wanted to create this world that felt both like Gotham — something that could be big and scary — but also had moments of calm and of home and serenity,” she told Polygon. “I really like quiet moments in stories, and I like having space to explore these moments in between the action and what’s happening.” 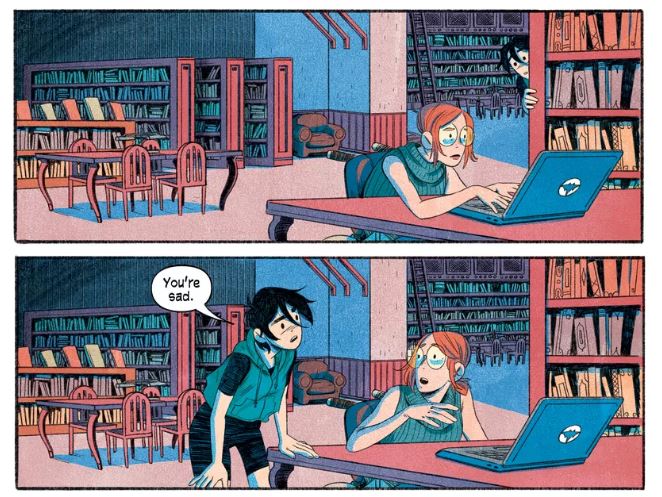 I’ve looked at the art, and it already looks like a lot of childishly basic stuff saddled with lowercase lettering, and apparently this rendition is very quiet and far more focused on chattering between characters than any serious action. A problem with the whole YA genre.

Cass’ tenure in the role didn’t last through the present day; in 2009, she ceded the mantle to a third Batgirl, and in 2011 a continuity reboot erased her from DC history. While she was eventually re-envisioned as the vigilante Orphan, Barbara Gordon is still the only person to have been Batgirl in the modern DCU.

As a pitch, Shadow of the Batgirl may have been a “long shot” on a forgotten character, but as a book, it’s a beautifully realized coming of age story about found family, women mentoring women, and choosing your own way. And it’s a great introduction to a great character, aimed at an audience that wasn’t even alive when she first hit comic shop shelves. 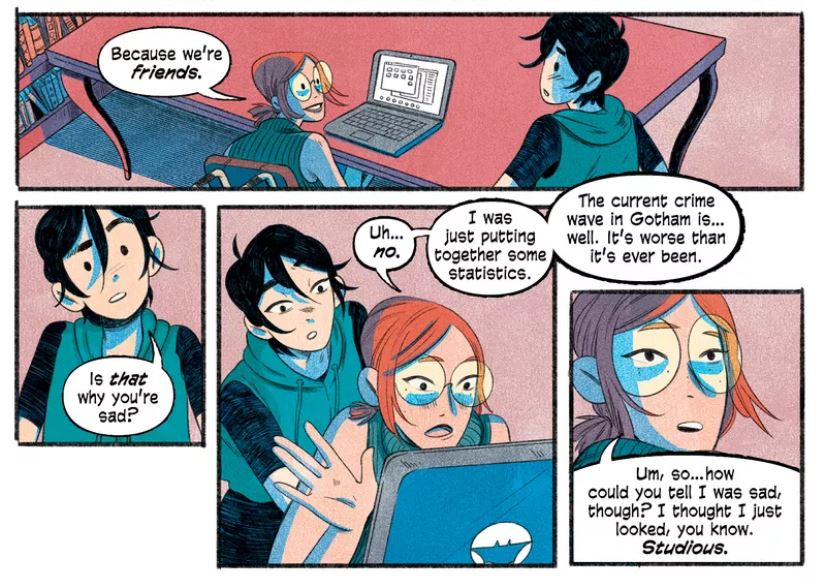 And I’ve got a feeling they’re not even interested in encouraging said audience to try the original stories, though they were from a time shortly before DC decidedly collapsed in artistic value.

After Cassandra rejected the path her parents set her on, she became a homeless runaway, and eventually fell under the mentorship of Barbara Gordon, who had retired from being Batgirl. Cass’ tutelage under Barbara was a large part of the character’s beginnings, in a superhero genre and era in which female characters were pretty thin on the ground — making female/female mentorships even rarer.

Excuse me? There was far from a shortage of female characters during the 1990s, or even earlier, seeing how Jesse Quick was introduced in 1992 in the short-lived Justice Society series, and both Avengers and X-Men had plenty of female cast at the time too (Sersi, for example). Not only that, the new Wonder Girl, Cassie Sandsmark, was introduced around 1996 by John Byrne in Wonder Woman, and she became mentor to the new teen protagonist. The Huntress had already been reintroduced over 30 years ago and soon became a frequent Batman cast member. I’m sorry, but this is a big giveaway how unfamiliar Polygon’s writers are with comicdom, and not suited to write about it any more than they are about computer games. 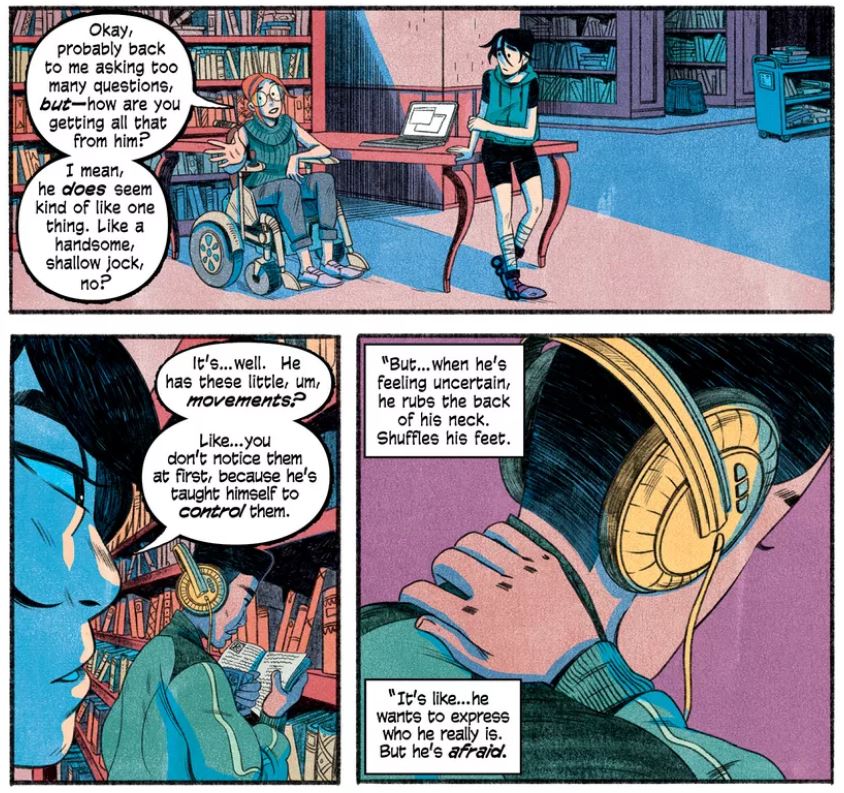 Though they link back to an earlier story about the Killing Joke, Alan Moore’s story that got Babs into a wheelchair, that’s still pretty sloppy not to explain why she retired from the Batgirl role – because the Joker crippled her. Thus, she was forced into retirement from her costumed crimefighting role, but continued to be active in crimefighting as a computer reseacher who took the name Oracle.

Funny, I don’t think I recall serious sci-fi elements put to use in Cass’ stories. Surreal, yes, as this is a world where you have misshapen villains like Two-Face running amok, but it didn’t feature the kind of sci-fi elements you’d expect to see in Superman’s world. 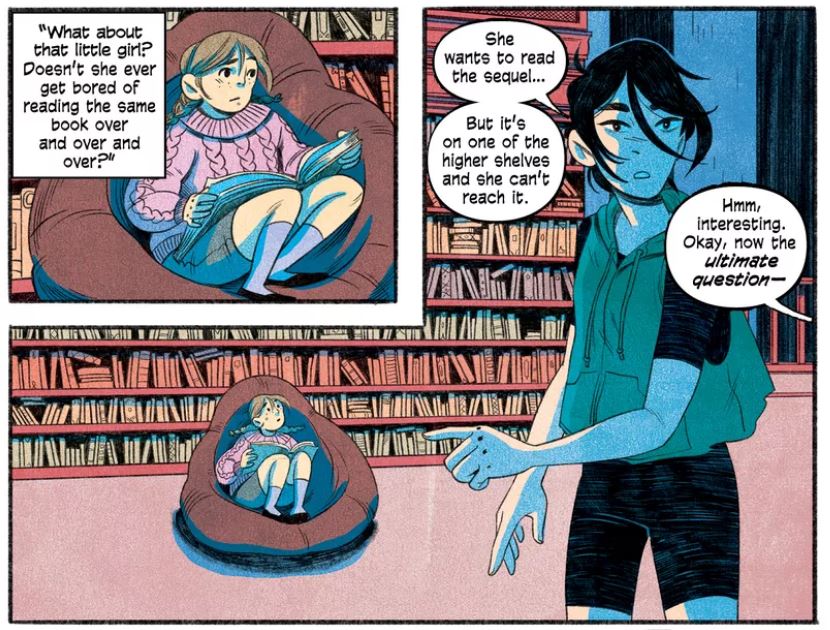 I’d say it’s better to avoid this, as it’s just a cheap excuse for taking corporate-owned characters and putting them in a genre where they simply don’t fit. Indeed, this whole trend of putting corporate-owned creations into almost every other medium imaginable is getting way out of hand, and it’s too costly as well.