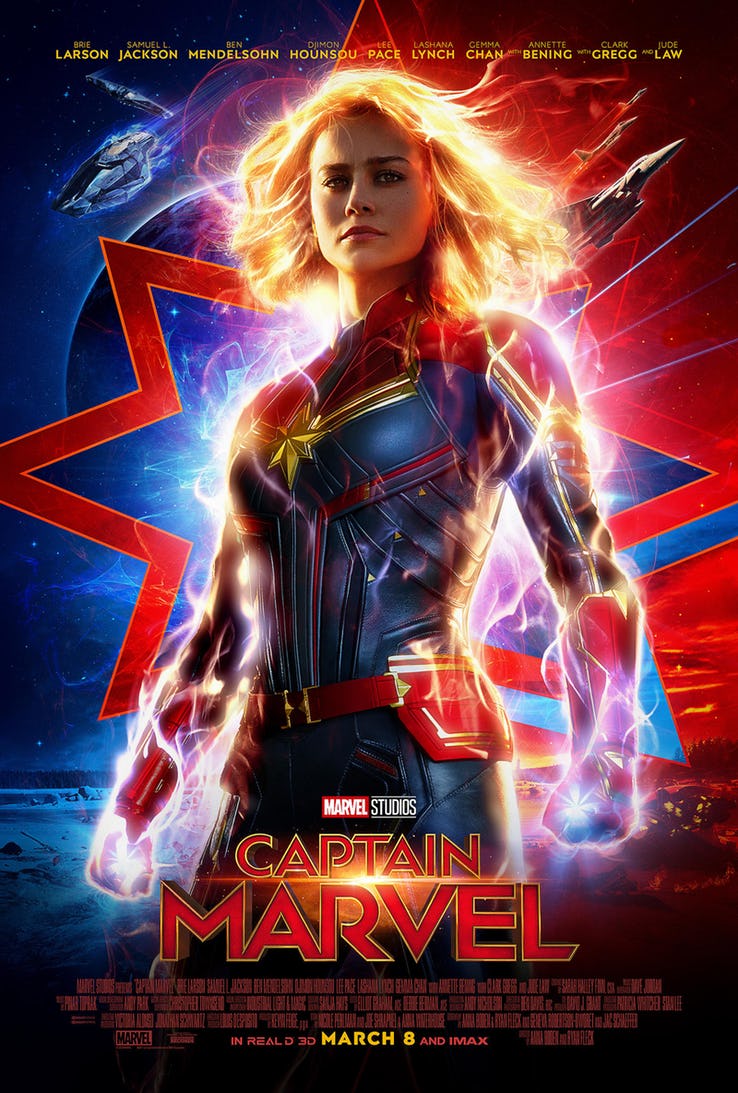 Samuel Jackson was interviewed by E! Online (via Bounding Into Comics) about the upcoming 4th Avengers movie and Captain Marvel, and revealed the character as played by Brie Larson teeters on the verge of being a pagan deity:

“She’s pretty much the strongest character in terms of someone with powers that are able to do things in the Marvel Universe, so for Carol Danvers to be that person—and for Brie to become that person—it’s gonna be a dynamite thing,” the actor promised during E! News’ set visit last year. ” I mean, they’re up against some really, really tough odds right now we saw throughout Infinity War. So now we know we need something that’s as powerful as Thanos. And at some point, we’ll find out how powerful she is and all the things that she’s capable of.”

Plus, Jackson teased, “She’s one of the few people in the Marvel Universe that can time travel.”

Uhh, doesn’t that kind of make things far too easy and self-defeating, if she’s literally as powerful as Thanos, and can even travel in time? A power I don’t recall Carol having back in the comics, and it’s not every DC character who could do it either. Again, it sure sounds like they’re overdoing themselves in a desperate bid to make the real Ms. Marvel “relevant” rather than making entertainment value a priority, and they’re just tripping themselves up in the process. After all, most superheroes are written at their best when they’re depicted using their brains to defeat the brawn, and so far, it doesn’t sound like that’s the case here.

We’ll see how this all turns out in time at the box office, but again, if the CM movie underperforms, that’ll figure. 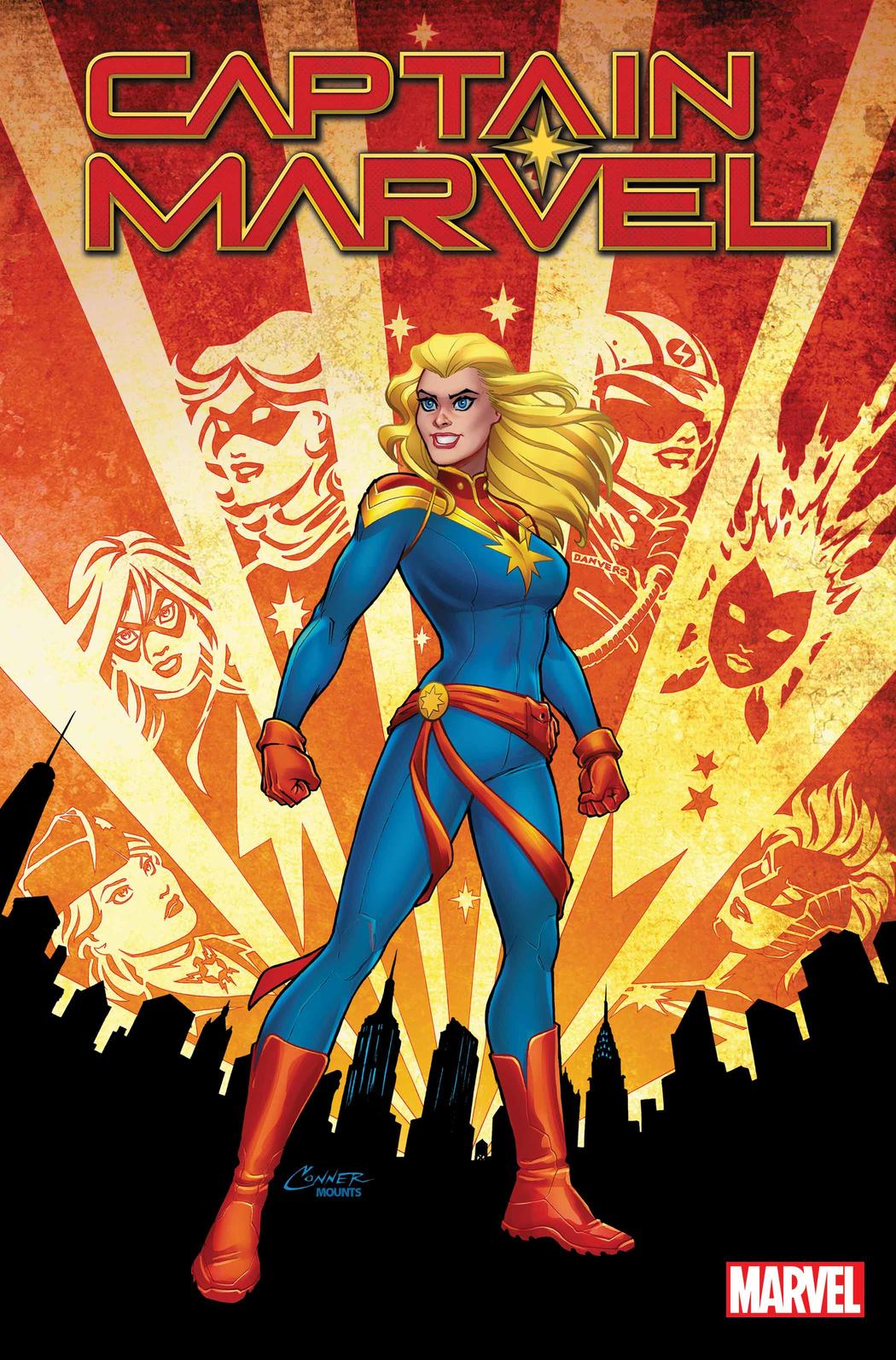 Update: since we’re on the subject, Newsarama reviewed the latest relaunch of the CM solo, and they say it’s feminist:

If it wasn’t already clear, I adore the character of Carol – and that’s probably why I’ve been largely on-board with recent runs – but even with that level of attachment for the character, it’s clear that there hasn’t been as a confident take on her since DeConnick. One born from a deep love and care for the character, and with clear direction to it – forward. It seems like the start to just the kind of run which Carol deserves when she’s in the process of becoming a household name. Sharply written, gorgeously illustrated, and unabashedly feminist, Captain Marvel #1 is a showcase for what Carol and this creative team are capable of.

Given that DeConnick was one of the overrated contributors who turned Carol horrifically masculine, it makes no sense to say there’s been nothing confidant since she was around. And be as it may that the art is better this time, if the feminism is the extreme type, that could spell trouble ideologically. Besides, it’s high time they gave Carol back her role as Ms. Marvel.