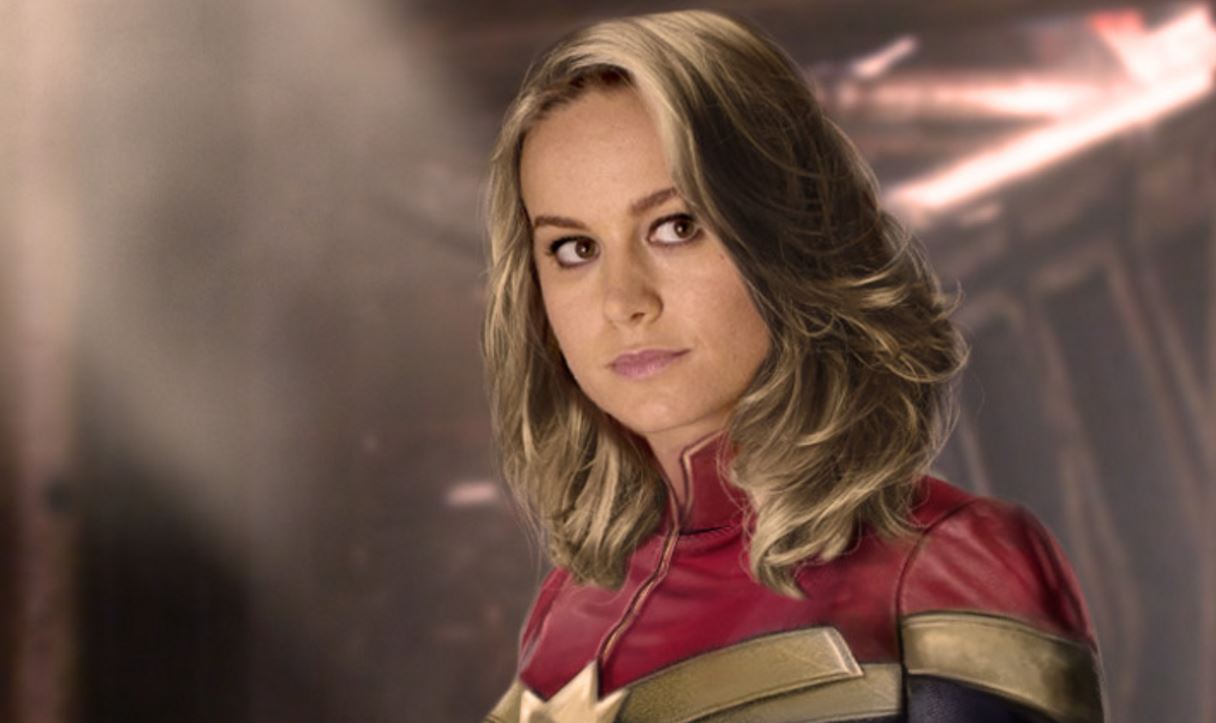 I’m not going to give the same hot takes as everyone else. You’ll have your movie reviews that talk about the mess that is Captain Marvel. I think the sad part about the whole movie that there’s just very simple choices which are easy to fix and it could have been a fine movie. But! There was a very interesting subversive element because of the way they chose to tell their story which ends up a very interesting message.

For Marvel fans, the whole twist of the movie where the Skrulls are just sad good little refugees who are being held down by this meanie Kree empire as they chase them down to the ends of the galaxy to exterminate them was a WTF moment. The Skrulls are evil shapeshifters. It flies against the face of every archetypal element of shape-shifting in humanity’s collective memory. It’s about the dumbest twist they could have come up with, especially with Marvel’s history. It also didn’t make sense with the beginning (as it was not foreshadowed at all) and the characters did complete 180-degree flips in order to shoehorn the plot in.

A trainwreck to say the least.

However, there was one element that came out of it where it put a smile upon my face.

The end of the movie, the little girl naively starts going on about how they can stay with her and her mom, in their house. The heroic mom shuts it down immediately despite her idealism. Why? She knows the Skrulls don’t belong there. They can’t stay.

Despite the Skrulls fleeing a fascist oppressive group in the Kree (who in this context appear to be an allegory of middle eastern tyrants), the Skrulls cannot stay on Earth. They even explicitly say they can’t stay here. They have to go back.

It’s much like Trump’s agenda on refugees from Syria from the beginnings of the campaign. They can’t stay here. He says we need to work with local partners to set up safe zones elsewhere for them to live — just as Captain Marvel is intending on doing when she takes off away from earth at the end of the movie.

With the Skrull past of shape-shifting and lying, and just too many problems they created, even if the Skrulls are nice people with their families trying to make better lives for themselves for the most part, we just can’t take the risk of having them on Earth, let alone Captain Marvel’s friend’s house.  It won’t work, and the heroes know it, despite the naive idealism of the little kid.

It’s a bit heavy-handed of a message by Disney, but it shows the writers and the board understand: They have to go back. There’s no choice.