Cancel Culture: Buy Physical Media Now, Before the Next Cancellation

When they came for Dukes of Hazzard, I did nothing because it was a cheesy show I didn’t want to see again.  But now that Dr. Seuss is being shoved down the memory hole, it’s clear that Cancel Culture has no discernable limit.  Everything is fair game. 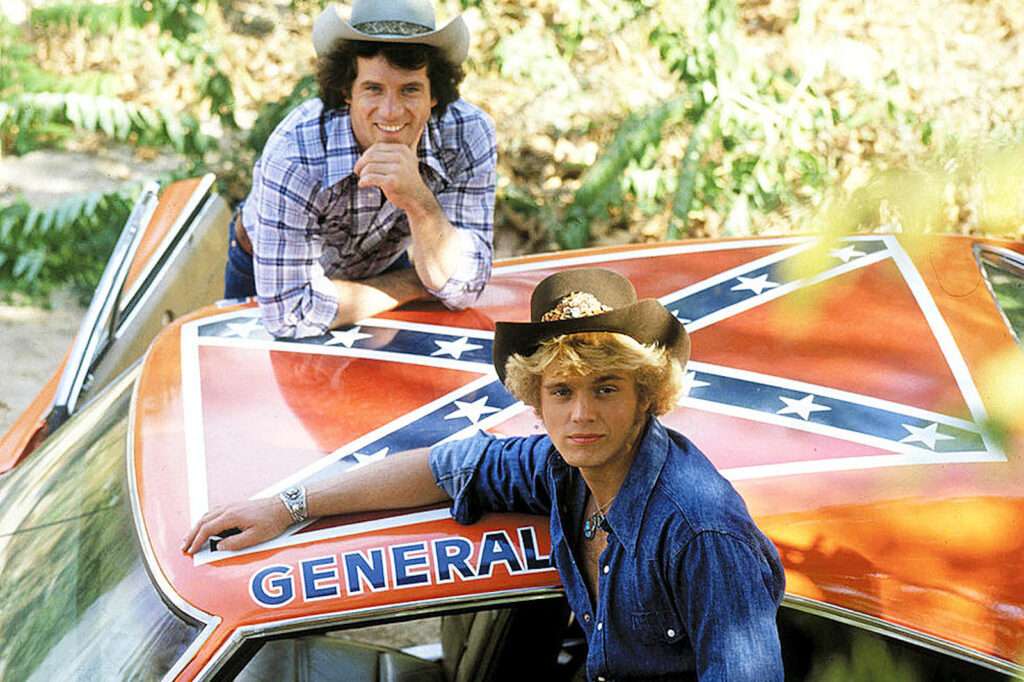 This was obvious years ago, but a lot of people convinced themselves that everything that was getting slammed in some way deserved it.  Slippery slope arguments carried no weight with them, largely because they liked the way the slope was going.

But now that we’re well into the Cancel Cultural Revolution, it’s never been a better time to get your favorite programs on DVD.  In fact, it may be the last time you can do it.

So glad to be freed from the chains of high bitrates, lossless audio, one time payments, and permanent ownership.

One problem is widespread historical ignorance.  A great many people apparently think that slavery was only abolished around 1965 and that women didn’t get the vote until 1980.  Laugh if you like, but I bet there are a lot of people who think Halle Berry is the first woman of color to win an Oscar or that Daisey Ridley and Brie Larson broke some sort of glass ceiling.

By canceling old movies, the ability to claim the satisfying (and lucrative) title of “first” at something becomes a lot easier.

It also removes the difficulty of competing with timeless and brilliant performances by Hattie McDaniel or Sigourney Weaver.  No one is claiming Dukes of Hazzard was high art, but it was very good at what it was – a fun, light-hearted romp.  It compares very favorably with today’s joyless, plodding, SJW message-laden shows.

Similarly, if you want to see empowered women in iconic roles, you can do no better than to watch Bette Davis in All About Eve or Joan Crawford in Mildred Pierce.  In fact, if you want to watch them both ham it up, check out Whatever Happened to Baby Jane? 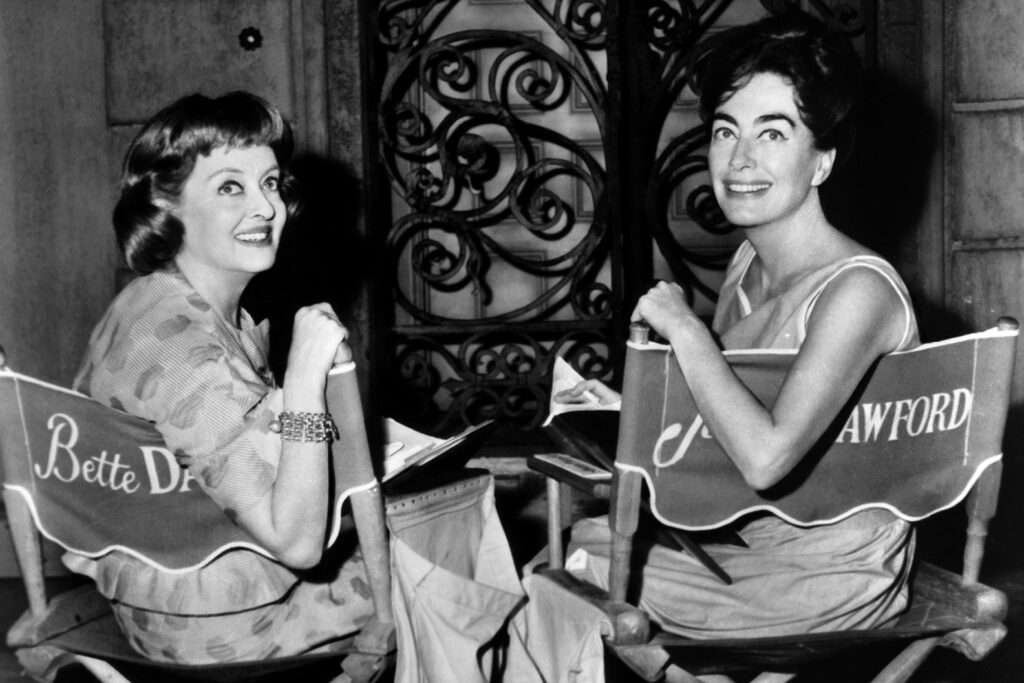 Of course, the Cancel Cultural Revolution isn’t limiting to purging the past, it’s also about controlling the present.  As I predicted, The Mandalorian is already being undermined.  And now having gained a significant victory, the SJWs will redouble their efforts to shut it down.  Disney has already signaled that no level of outrage is too stupid, hence the warning labels they’ve applied to The Muppet Show.

We are now seeing the spectacle of content providers essentially abolishing their own catalog.

Get Those DVDs While You Still Can

Streaming services like Amazon, Netflix, Hulu, or Disney+ have zero problem with canceling things, so buying something online is basically a sucker’s game.  Similarly, having a streaming playlist is a standing invitation for someone to wipe it out. It even happens to digital comic books. One day you have it in your online library, then next day some writer got caught in the #MeToo line of fire and you’re reading something from the bronze age.

The only way to truly control art you enjoy is to have it in your physical possession.  Happily, DVD prices have never been lower.  Time was, one might pay serious money for a “collector’s edition” of a classic film, but now they’re being bundled together and sold for a handful of dollars.  In fact, it’s often cheaper to buy them as a batch than individually.

Television shows are also falling in price, often making it cheaper to just buy the whole series run than to have it streamed.  One of my small pleasures over the last few weeks has been working my way through Magnum P.I. – the real one, mind you, not the one with Girl Higgins.  I figured at some point the original would be obliterated so that the remake doesn’t have to compete with it.  In the current environment, I figure it’s only a matter of time. 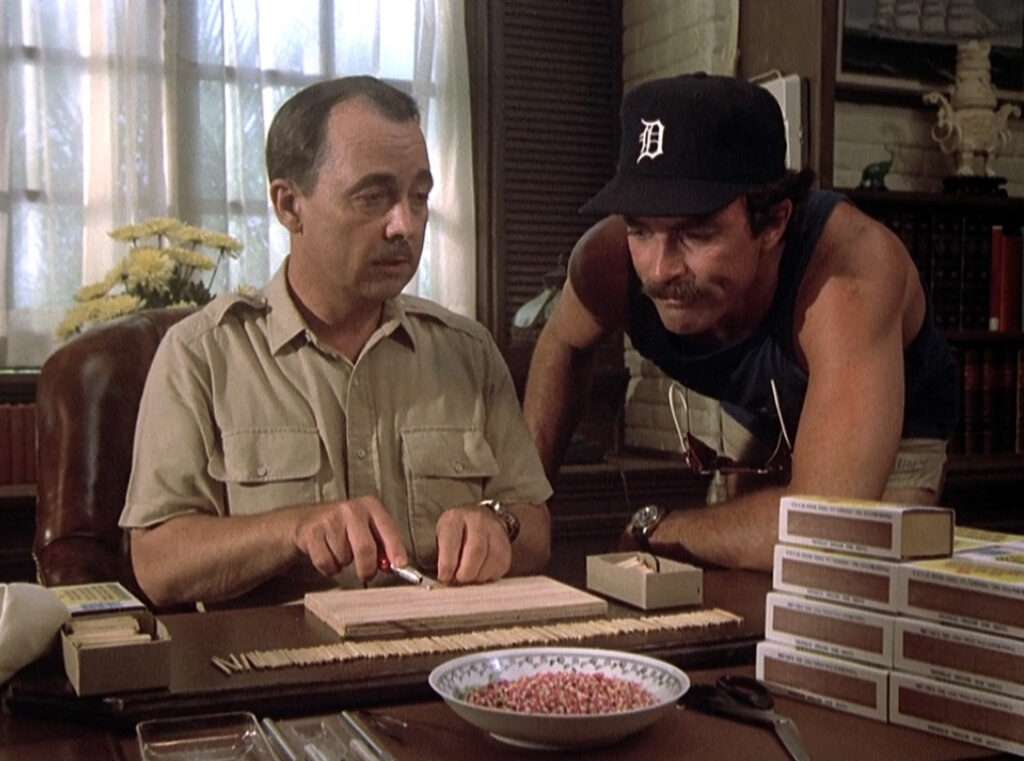 Because ultimately that’s precisely where Cancel Culture is leading us – a barren landscape where art has been completely swept away and in its place we have only SJW-approved politically correct content.  Back in 1930s, the Soviet Union had to send out instructions and supplemental texts to be pasted into “revised” editions of their reference books.  Movies that fell out of favor had to be tracked down and the film physically burned.

Now it can be done with the click of a mouse.

Hmm. Maybe we should even take a second look at VHS? 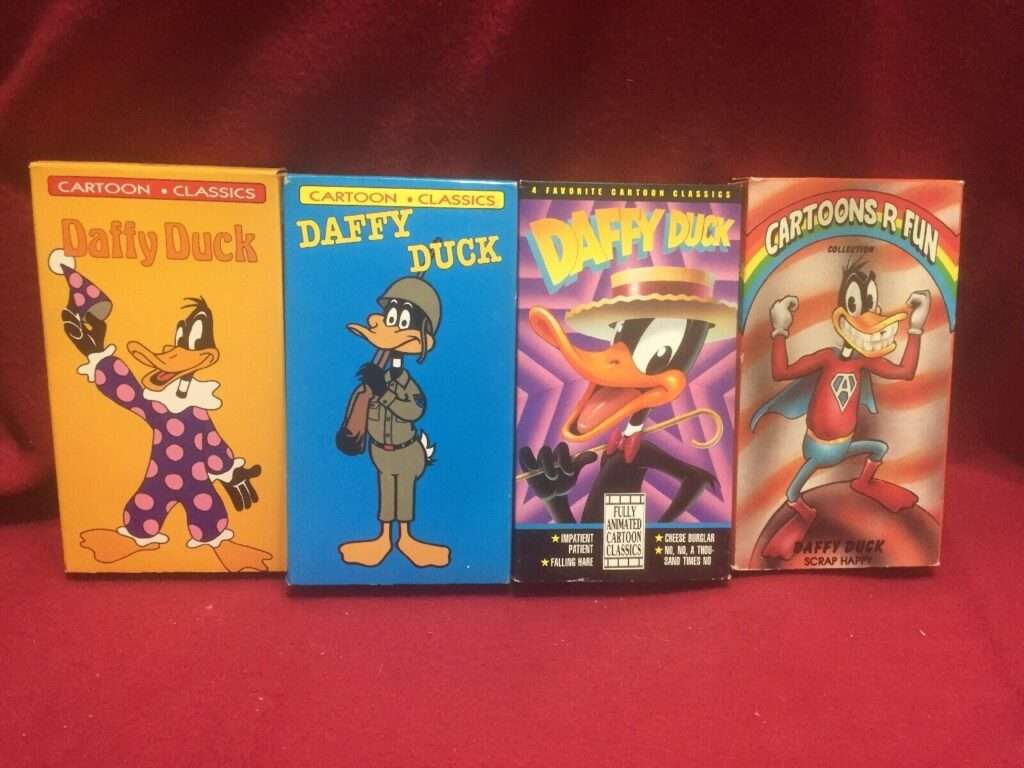