Orillia Matters spoke with a guy from Ontario who came up with his own superhero comic, which he thinks has made life more thrilling:

Brant Mawdsley is taking his comic book series across the province.

Mawdsley, 32, is setting out on an adventure to take his Action Hero series to comic book conventions in Barrie, Ajax, Whitby, Oshawa, and possibly Belleville and Niagara Falls this year.

The series — written, illustrated, and published by Mawdsley — follows a man named Brock Barnes, who, with his superhero friends, fights crime and corruption in Bayfield City. The comic books are sold locally at MVP Cards and Collectibles, Dr. Comics, and Triple C. 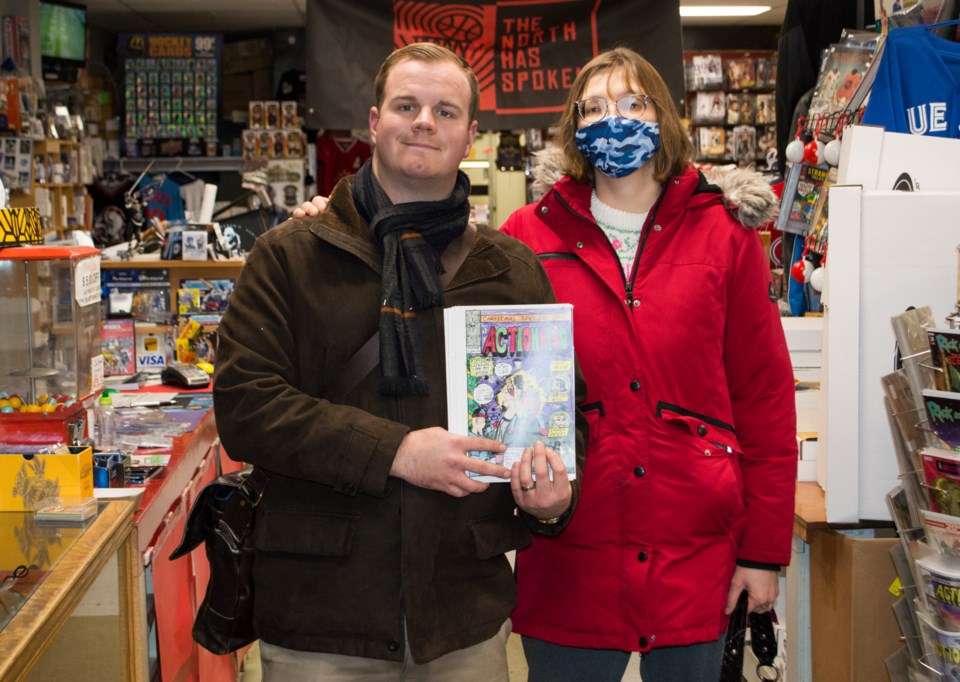 I think it’s great he’s conceived his own comic. But sometimes, I really do wish these artists would think to do more than just superhero-themed tales, since, let’s remember, there’s already been millions of superhero comics on the market, and it’s more ideal to do the adventure theme without emphasizing superhero themes along with it.

Mawdsley hopes to one day make a career out of writing and illustrating comic books.

“I just need to keep finding more and more venues across Ontario, Canada, and possibly the United States someday.”

If he does seek more work in the field besides his own creations, he’d do well not to work for the Big Two with the sorry state they’re in, and stick instead with the independent crowd, where he could surely make his mark far better. That’s something aspiring artists and writers must consider.