Buck Rogers in the 25th Century: A Celebration of Masculinity 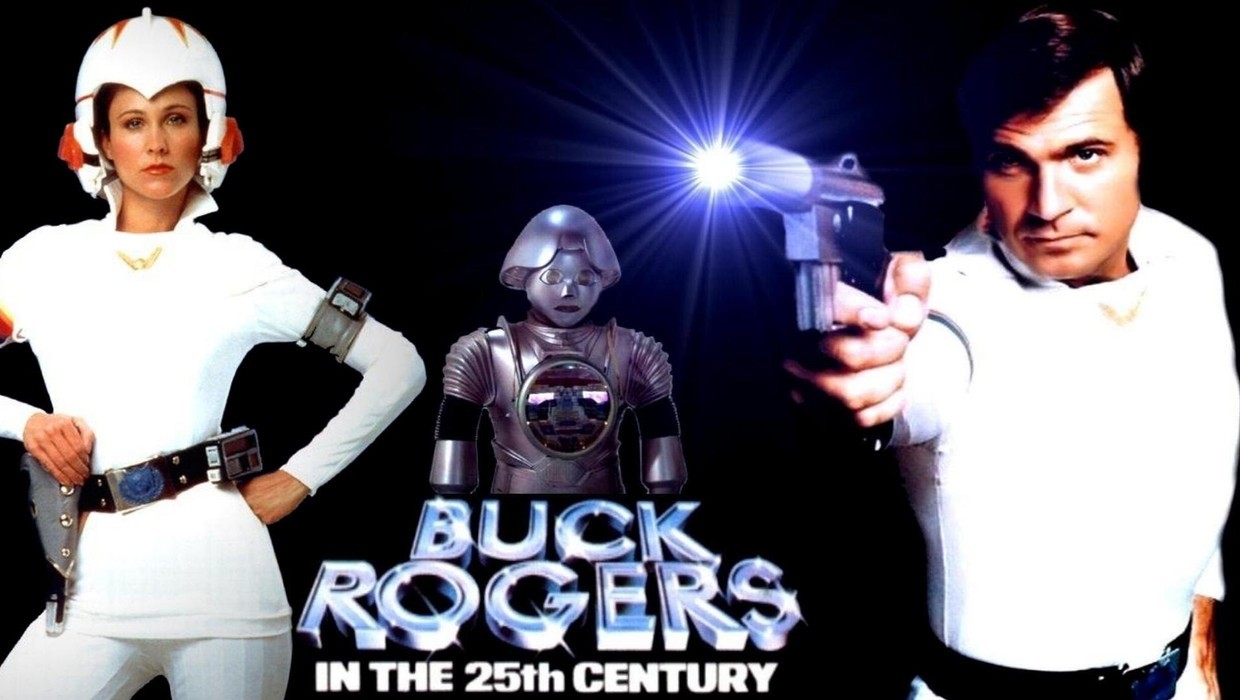 With all the hype of the upcoming Avengers: Endgame, and Star Wars: The Rise of Skywalker later this year, I thought it might be a good time to reflect on another science-fiction classic, one that is largely ignored now, even as it was then. Ignored now, because of the advances of special effects by the likes of Lucasfilm and Marvel Studios, and sci-fi films like Interstellar,  and even ignored back then because of films like Star Trek: The Motion Picture, Alien, and, well, Star Wars.

The premise is simple: what if Rip van Winkle occurred in outer space, and what if Mr. Winkle was a self-made and confident patriarchal type of guy that would make actress Brie Larson “reee” in shock and awe? Buck Rogers is that man out of time who wakes up 500 years in the future and is both out of place and quick witted with his quips. 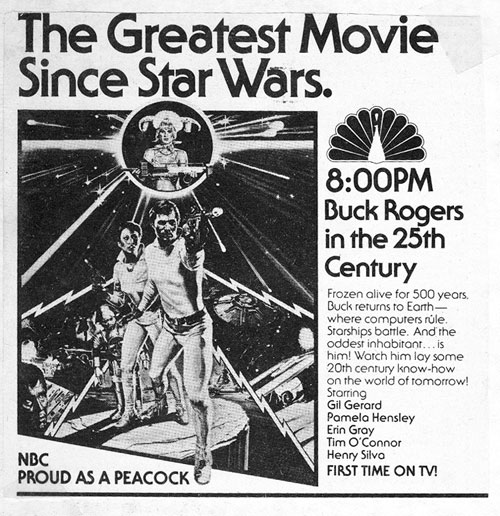 Universal Studios began developing Buck Rogers for television, and production began in 1978. Initially, Universal had planned on making a series of Buck Rogers TV movies for NBC. Another sci-fi pilot, Battlestar Galactica (1978), had been released theatrically in some countries and in key locations in North America, and had done well at the box office, so Universal opted to release the first Buck Rogers TV movie theatrically on March 30, 1979. Good box-office returns led NBC to commission a weekly series, which began on September 20, 1979, with a slightly modified version of the theatrical release

Time and space do not allow for a full review of this film. Instead, this article will wax nostalgic about what makes this film so fun. 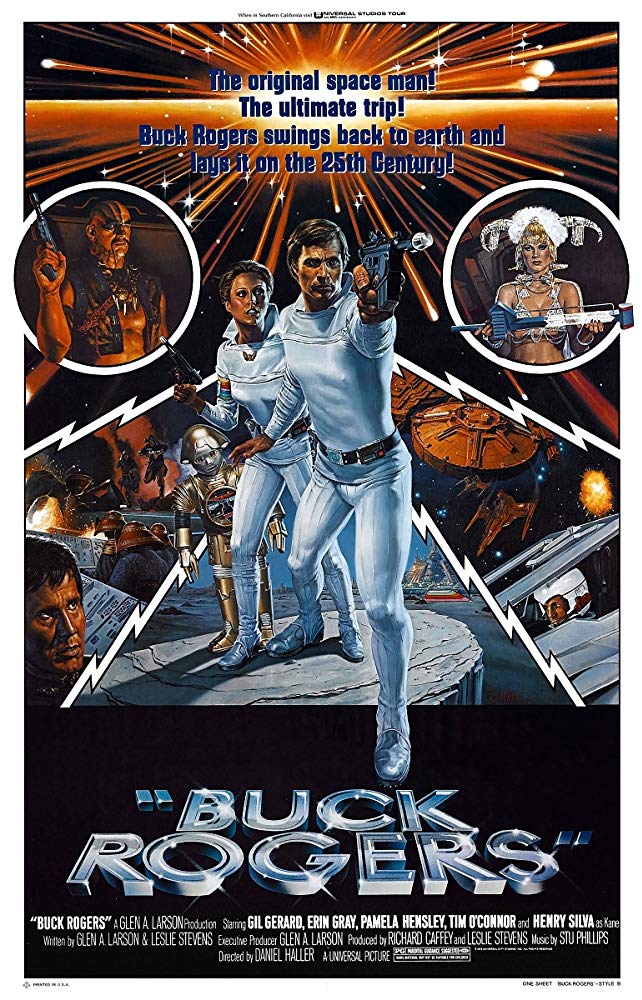 Buck Rogers is what every man aspires to be: confident, knowledgeable, smooth with the ladies, and ready for the fight for what is right.  It’s very easy for any man to project himself in lead actor Gil Gerard’s shoes and do what alpha male men do. Indeed, when you see Buck in action, he clearly is the antithesis to Finn and Poe Dameron from the Star Wars sequel trilogy, as well as any man from the non-canonical Star Trek: Discovery series. The closest in modern science fiction film we have to the alpha male character currently would probably be Tony Stark/Iron Man and Steve Rogers/Captain America from the MCU (both of whom will be phased out after Endgame to make room for Captain Marvel.)

And speaking of Poe, you clearly won’t find Buck taking lip from the likes of an ‘Admiral Holdo’ type in this movie. While Rogers is clearly shown respecting the authority and power of women when confronted with one of a high rank, he also understands his power as a man to seduce them. 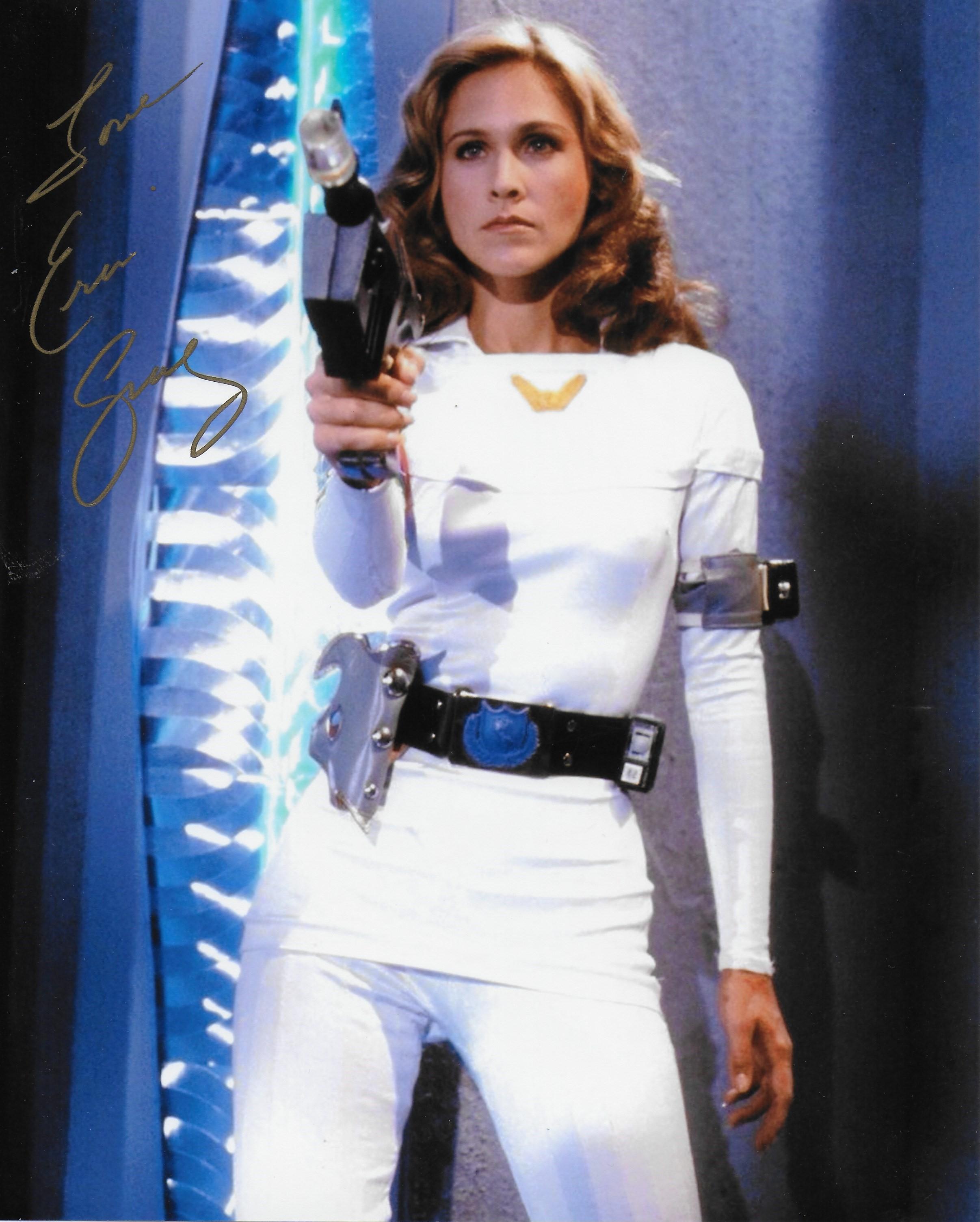 The other bright spot to this feature was the leading lady, Erin Gray. It isn’t hard to reason that Ms. Gray was most likely, in this time and decade that followed, the object of many young men’s (and boys’) fantasies. 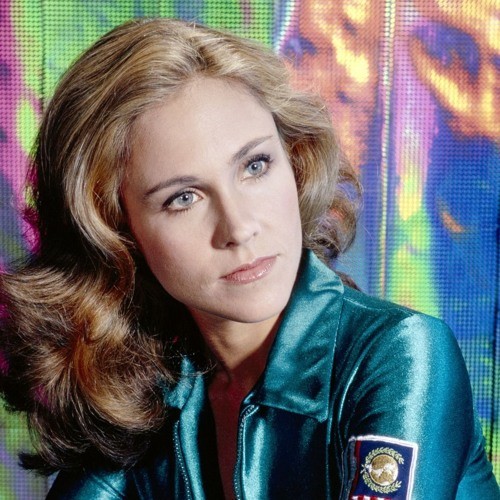 She was also no pushover, and gave Buck a run for his money. Gray’s portrayal as Colonel Wilma Deering was the standard for her time: strong, confident, feminine, determined, feminine…

Did I say feminine twice? Perhaps I was making a statement. Col. Deering was strong, without putting down men. The females in 70s science fiction were strong by simply doing what they needed to do without degrading men. See also Ellen Ripley or Princess Leia Organa. Colonel Wilma Deering was no exception, and she carried that spirit, along with the others, well into the 80s. As much as she envied Buck’s authoritative demeanor, she was also envious of those females who were in his radar. One such rival in this film was Princess Ardala, who was easily seduced by Buck with a rose and a dance, much to the visible ire of Deering. 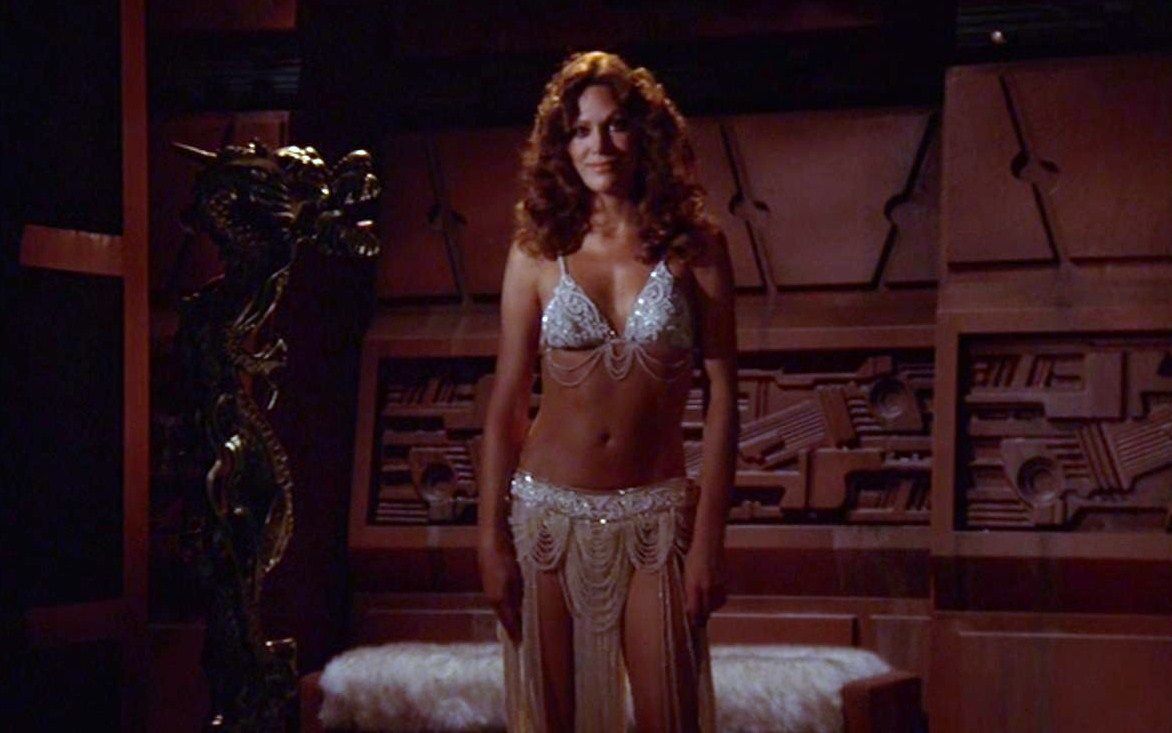 And what is a good science fiction film without robots? The film’s token robot, Twiki, was no C3P-O, and Dr. Theophilis (yes, Dr.) wasn’t just some overgrown stop watch wrapped around Twiki’s neck. 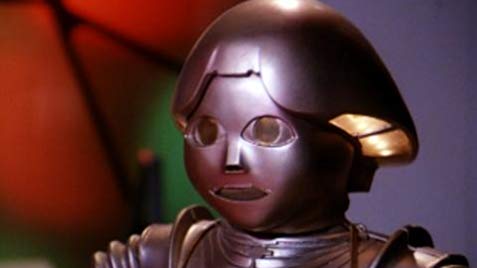 Unfortunately, the good doctor didn’t carry over into the series long term, but Twiki was a major staple of the series. Here, in this film, he isn’t quick to warm up to Buck, but the latter clearly hustles to earn both the respect and the trust of his colleagues, from Twiki up to Col. Deering, especially when he uncovers the Draconians’ true plot.

I admit, Buck Rogers in the 25th Century was not ground-breaking science fiction. It wasn’t in 1979, and it certainly isn’t in 2019, but what it captured brilliantly is just how much fun a little bit of masculinity in your protagonist can actually be. Buck was hammy, cheesy even, but he was never dull. Space battles, robots, sexy women, and men being men is what makes this film an enjoyable hour and a half well spent. Boys aspired to be like Buck Rogers, they do not aspire to be Finn or Poe, and certainly not “Jake Skywalker.”

Months after the theatrical release, the TV series deputed and went on until 1981. In case you need a quick reminder of how much fun this film, and its subsequent series, was, enjoy this tribute.

If you want to catch up with some old Buck Rogers and the 25th Century on re-runs for free, MeTV has them on-demand and airing every Saturday night. Just check your listings here.