The Bay State Banner’s written a report on the new Comics in Color festival dedicated exclusively to spotlighting artists of different races. And most unfortunately, it would seem there’s political correctness on the march there:

“The comics world, as most of the world, has been white-male-dominated. We grew up on these comics and we loved them, but there was really only one perspective given,” says Luse. “We wanted to amplify voices, we wanted to create more artists and storytellers of color in the comic medium.”

Keith Knight will headline the BCICF festivities. A Boston area native, Knight has been working in comics for decades. He has adapted three of his most popular strips, “the Knight Life,” “(th)ink” and “the K Chronicles” into the TV series “Woke” on Hulu. In the show, a happy-go-lucky cartoonist experiences an instance of police brutality and has his simplistic worldview shattered. “Woke” utilizes humor, music, puppetry and animation to delve into systemic racism and the Black experience. 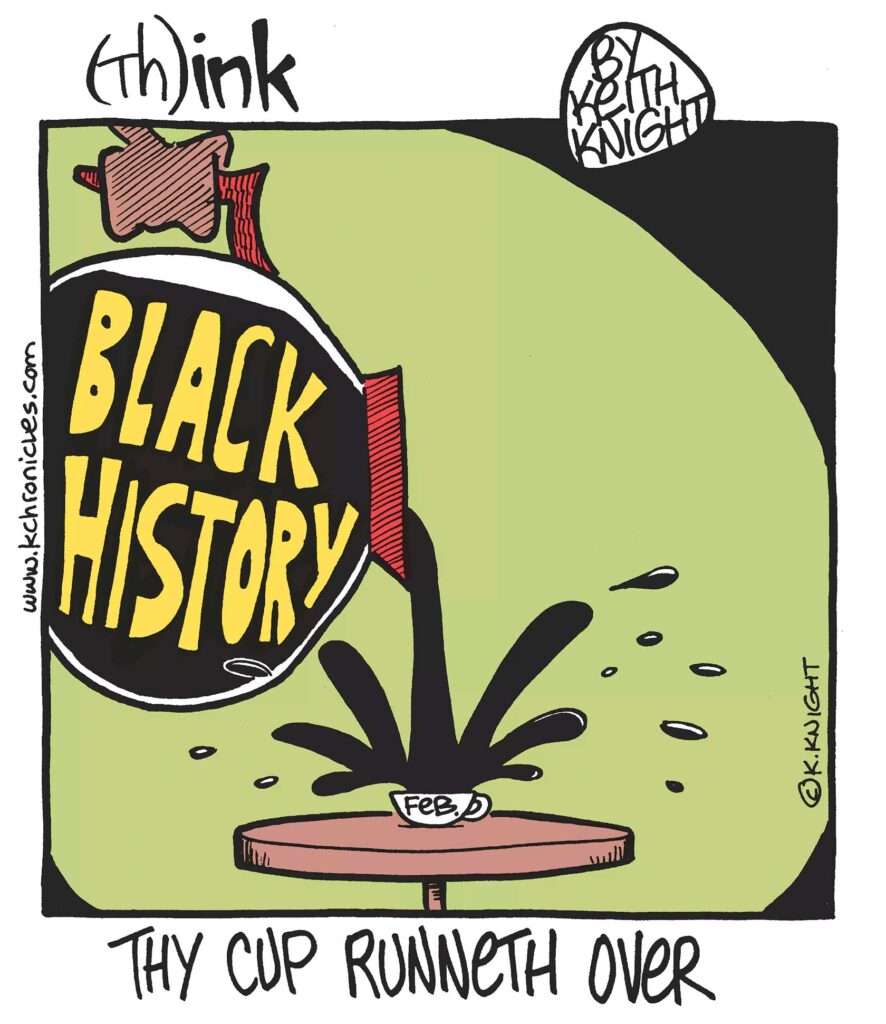 At the festival, Knight plans to show a portion of his racial literacy slideshow, describe the behind-the-scenes of creating “Woke” and perhaps give a sneak preview into the action of season two. “I hope viewers are entertained. I hope they laugh and I hope it poses questions. I hope it starts conversations,” says Knight. “That, to me, is the best that this art can do.”

If you want to focus on racial issues, that’s fine, but to create an atmosphere where everything and anything is racist, and criticize the industry for being mainly white, takes away whatever impact they supposedly wanted to provide, as does the attack on law enforcement as inherently evil. What’s so funny about that? I don’t think the title of the Hulu production is either. This convention sounds more like political propaganda than entertainment value, and it only takes away from the positivity it could contribute if the organizers of the festival really wanted to impress with escapist fantasy tales. They also ignore that there were comics giving perspectives of different races in the past, like Black Panther.

So it would seem there’s a convention in the very liberal state of Massachusetts that does little to prove anybody’s interested in serving up escapist adventure, and only more interested in making a political statement. That’s why the industry and medium have long wound up in ruins.