BOOM! Studios has signed a two-year TV first look deal with Netflix for live action and animated series. BOOM! has close to 20 movies and TV shows in development currently. Some of the comic publisher’s biggest titles include Lumberjanes, Something is Killing the Children, Once & Future, and Mouse Guard

“BOOM! characters are innately special, they’re colorful, diverse and varied and their stories have the power to ignite something in all of us,” said Brian Wright, Vice President, Original Series at Netflix. “We can’t wait to bring these stories from the page to the screen to fans in every corner of the world.”

“We generate 20+ new original series a year and are thrilled to partner with a streamer that is as prolific as we are,” company CEO and Founder Ross Richie said. “BOOM!’s unique partnership model benefits creators by positioning them to be packaged with high-end directors, screenwriters, and producers. We’re thrilled to continue our track record of translating our best-selling award-winning library with the best TV talent in the business but now with the undisputed leader of the new streaming era.”

BOOM! Studios CEO and Founder Ross Richie and President of Development Stephen Christy will Executive Produce all shows developed through the pact.

Moving beyond 20th Century Studios, BOOM! set up a slate across town that includes the feature film Memetic with Seth Rogan and Evan Goldberg producing and The Batman screenwriter Mattson Tomlin at Lionsgate; along with a slew of TV projects to Amazon, HBO Max, Peacock, CBS All Access, Disney+, and the publisher’s new home – Netflix.

2019 saw BOOM!’s biggest publishing year ever as new original series grew 63% boosted by hits like Diamond Gem Awards “Comic Book of the Year” and “Best New Comic Series” winner Once & Future and Something Is Killing the Children from Diamond Gem, GLAAD Media, and Prism Award-winner author James Tynion IV. For 9 of the past 11 years BOOM! has won “Best Publisher (under 3%)” in the prestigious Diamond Gem Awards. 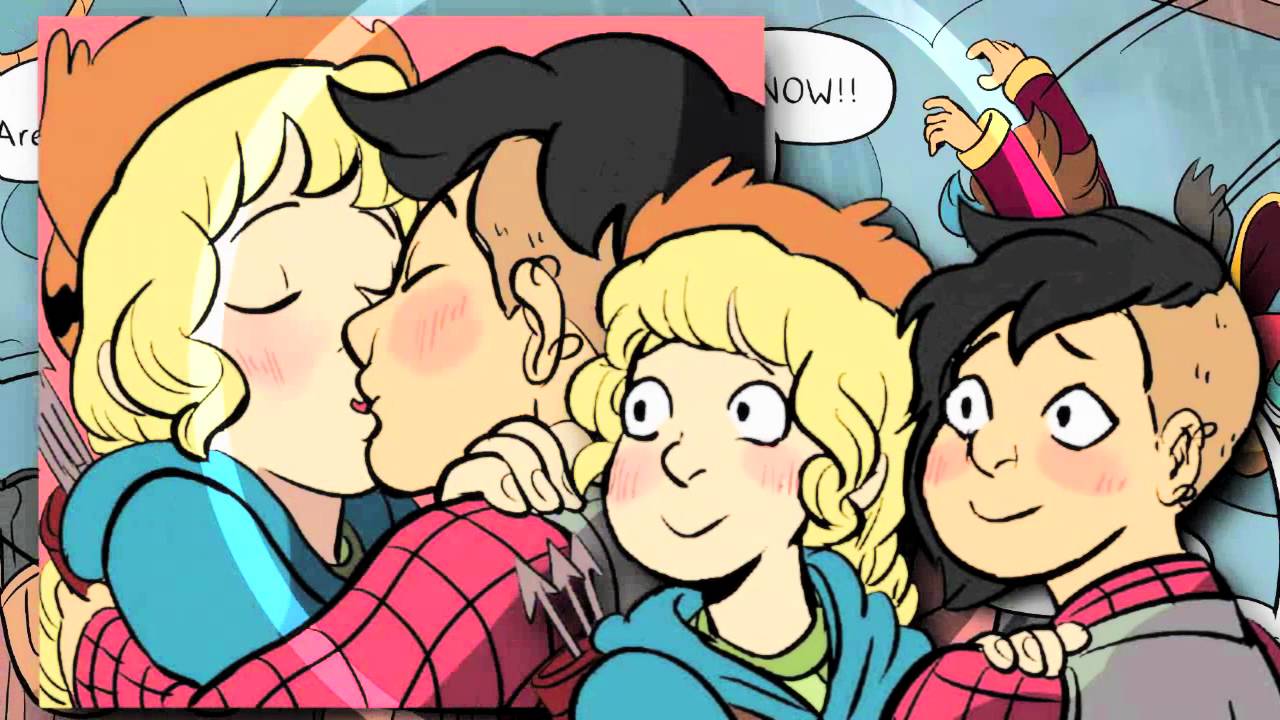 This marks a brand new partnership between the two companies, though Netflix and BOOM! have always been close collaborators, including partnering on the upcoming feature film The Unsound directed by David F. Sandberg, based on the graphic novel by Cullen Bunn and Jack T. Cole. BOOM! also debuted a graphic novel series in 2019 tied into Jim Henson’s The Dark Crystal: Age of Resistance.

Legendary Formalizes Sony Deal After Cutting Ties with Warner Bros.
Was Disney Caught in the FTX Crypto Scandal & Can Apple Save Them?
Strange World Bombs, Black Panther Reigns, but Box Office Winner was Rian Johnson
Guardians of the Galaxy Holiday Special a Big Hit with MCU Fans
Guardians of the Galaxy Holiday Special: Beyond Just a Star Wars Holiday Special Homage?
Why 'Strange World' is Disney's Biggest Bomb in Years
Top Gun: Maverick Makes Current Movies Look Like the Trash They Are