Is Black Panther a Hero for the “Alt-Right”?

by the Renegade of Funk

I recently saw the trailer for the new Black Panther movie. It looks fun as any other MCU movie. I have not actually read any of his comics (I don’t read a lot of Marvel), so I did some research on his background and I was surprised to discover that he is actually an alt-right character.

Some things I discovered:

– Wakanda, the nation he rules, is a hereditary monarchy. They do not believe in democracy.

– Wakanda is racially homogeneous and intentionally remains that way

– Black Panther goes out of his way to protect his nation from outsiders. Immigration is not only restricted; it is impossible.

– Black Panther refuses to help poorer African nations and even turns a blind eye to struggling refugees and migrants throughout the continent, believing it is not in his people’s interest to help them.

– Wakanda is an anti-globalist society with little interest in sharing its wealth and resources. In the trailer Klaw explains how the nation’s supposed poverty is all a front.

– Wakanda is anti-multiculturalism and a traditionalist society. They have proudly retained numerous religious, ethnic, and gender-based traditions for centuries. 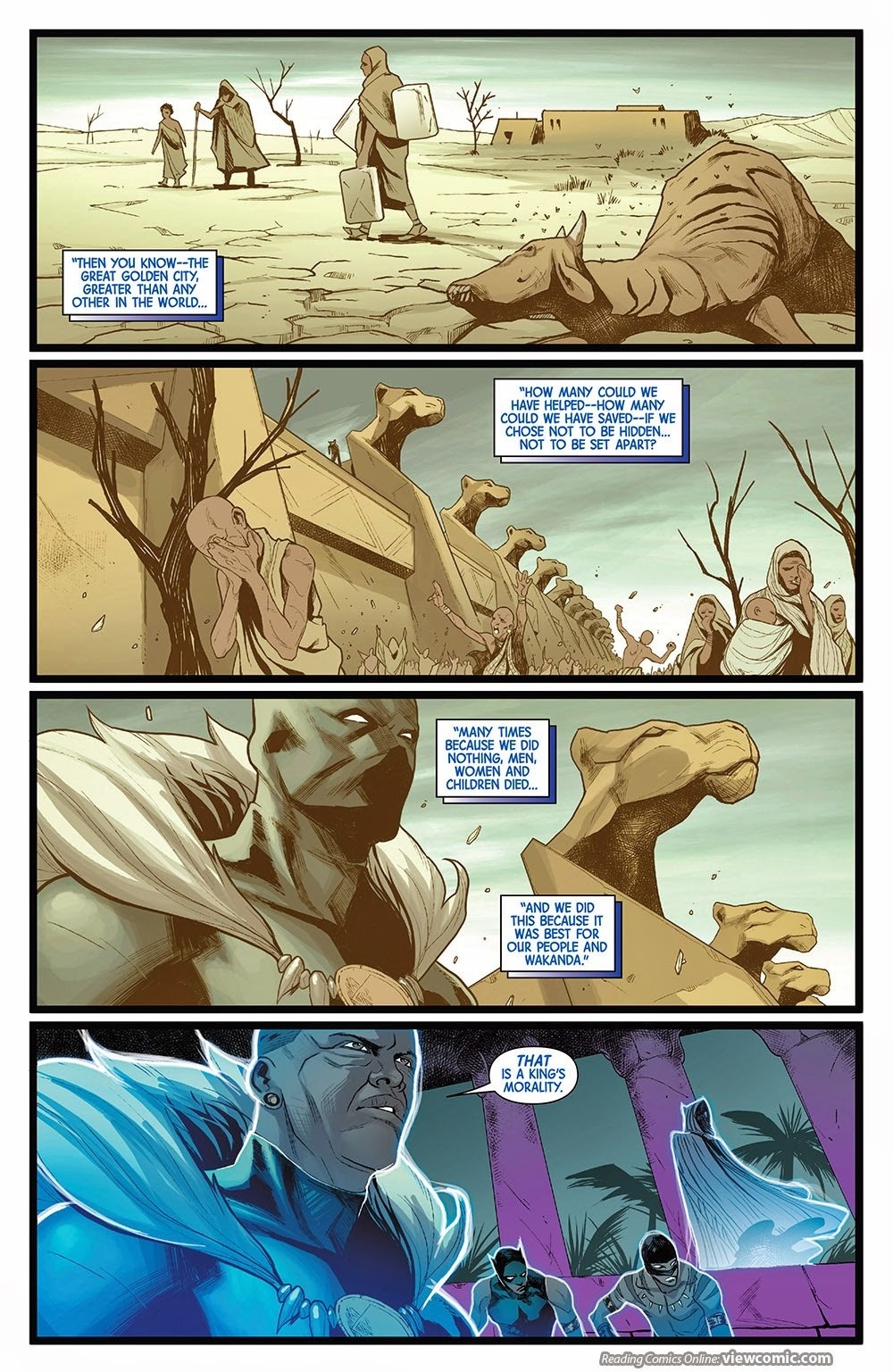 T’Challa, the Black Panther, would not have much interest in Black Lives Matter or contemporary progressive politics. Sure, he would support black nationalists and fight white racists (he fought the Ku Klux Klan in one comic). However he showed more interest in empowering his own people than in trying to win handouts from whites. In the Doomwar story arc he even went so far as to destroy all of the vibranium upon which his nation relied, forcing his people to become prosperous and independent without it.

I am certain there are some turbonerds out there that could contest my characterization by finding some comic panels where Black Panther demonstrates liberal beliefs and opinions. Much of the tension of his character arc is the struggle between tradition and modernity. Still I think my basic point stands. 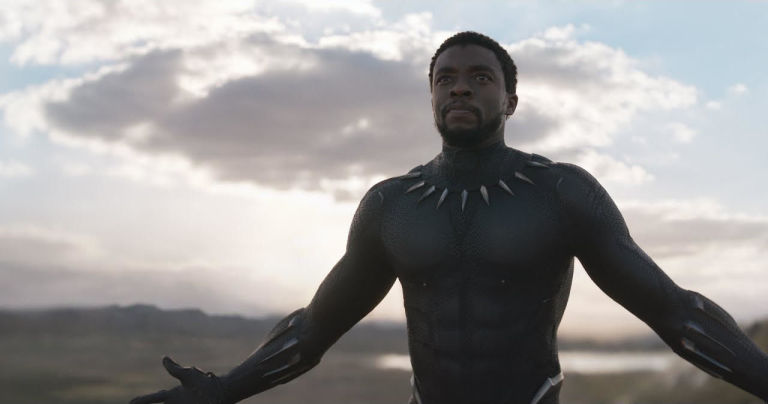 There are other examples of very nationalist / traditionalist royal characters in comics. Wonder Woman and Aquaman are both very protective of their people and often cultural chauvinists. However since neither of them are even human, it is hard to apply contemporary political labels. Black Panther is human and he leads a nation on a real continent – Africa.

Alt-right people should support the Black Panther movie. They should meme it all over social media and attend screenings en masse. Proudly show solidarity with him. It would mess with a lot of people’s heads.