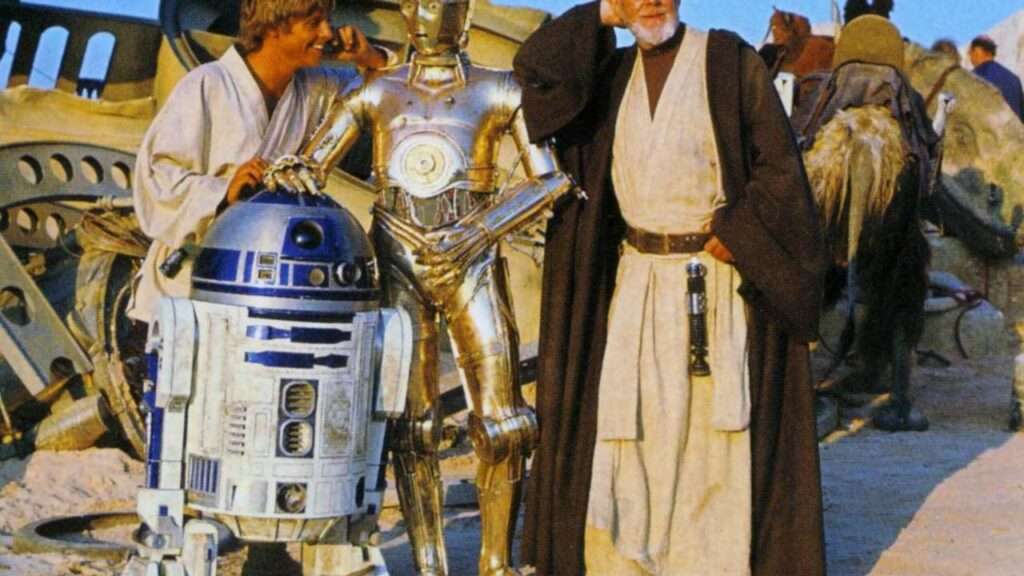 Bounding Into Comics has assembled a list of properties in various media which it deems capable of replacing Star Wars.

Following Disney’s takeover of the Star Wars franchise, the storytelling has completely declined epitomized with the absolute failure of The Last Jedi and subsequently The Rise of Skywalker and The Mandalorian.

Not only has the storytelling declined significantly, but the company also employs people who regularly attack its fans such as Rian Johnson and Pablo Hidalgo.

So there are plenty of reasons to ditch Star Wars, and there are a number of properties that can replace it.

This writer was pleasantly surprised and deeply honored to find one of his series on the list.

Combat Frame XSeed is a series of novels written by Brian Niemeier that takes place in a future where tensions are rising between the people of Earth known as grounders and space colonists that make up the Systems Overterrestrial Coalition.

As tensions rise the Systems Overterrestrial Coalition deploys giant manned robots called combat frames in an attempt to put an end to the growing violence. 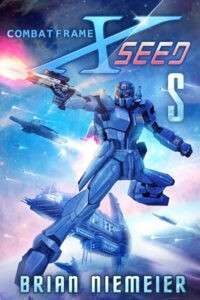 I offer my thanks to BiC, along with a slight correction: There are now two series in the Combat Frame XSeed saga. Find the first hit military thriller series here. Get started on the second thrilling series. Book two now in the works! 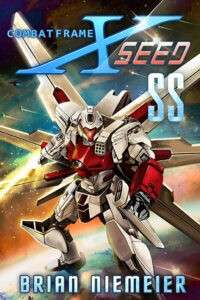 It’s also encouraging to see nods given to my peers Jon Del Arroz and Richard Fox. Not to mention the original Mobile Suit Gundam, which had a major influence on CFXS.

Oldpub gatekeepers put indie authors on hard mode to grind us down. As always, they underestimated the tenacity of folks who get 100% perfect clear rates in high 90s JRPGs. Having to work five times as hard made us five times as good.
Let the Great Star Wars Replacement commence!

Are you a writer hoping to make a positive impact on popular culture? My fellow author and client Adam will teach you how to write like a beast!