Are Comics Too Expensive?

Are comics too expensive?

Yes. And I find people who want to argue that they aren’t, or that they are somehow in line with inflation, insane. Now, there are REASONS they are priced the way they are; but that doesn’t mean the price point isn’t too high.

So let’s look at inflation for a moment. Some people claim that comics are actually in-line with inflation. Objectively this isn’t true, and yet there is a way you can do the math that makes it look like they are. The trick is to cherry-pick the title and the year. So let’s debunk this whole argument. 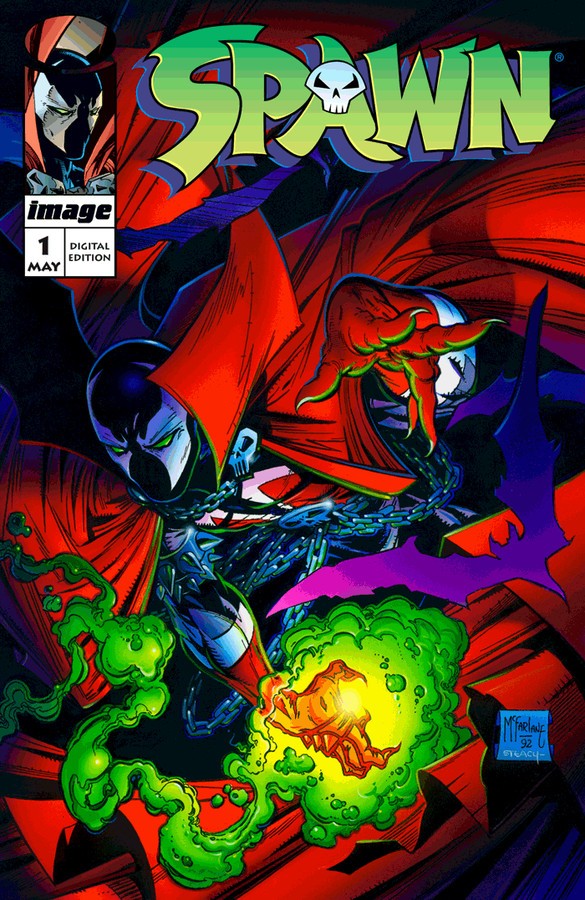 Here’s Spawn #1, priced at $1.95 from the year 1992. Using current US inflation standards, that comic should cost $3.53 today, but current cover price is actually $2.99! Hey! How about that? Spawn is coming in UNDER inflation! So clearly there’s no problem, right?

Ok, but Spawn was a direct market title and was priced higher at the time. It also was by the hottest artist in all of comics at the time, and part of a brand new publisher using premium paper that was not the industry norm at the time. So there’s a relative value there. Now let’s look at some more mainstream books. 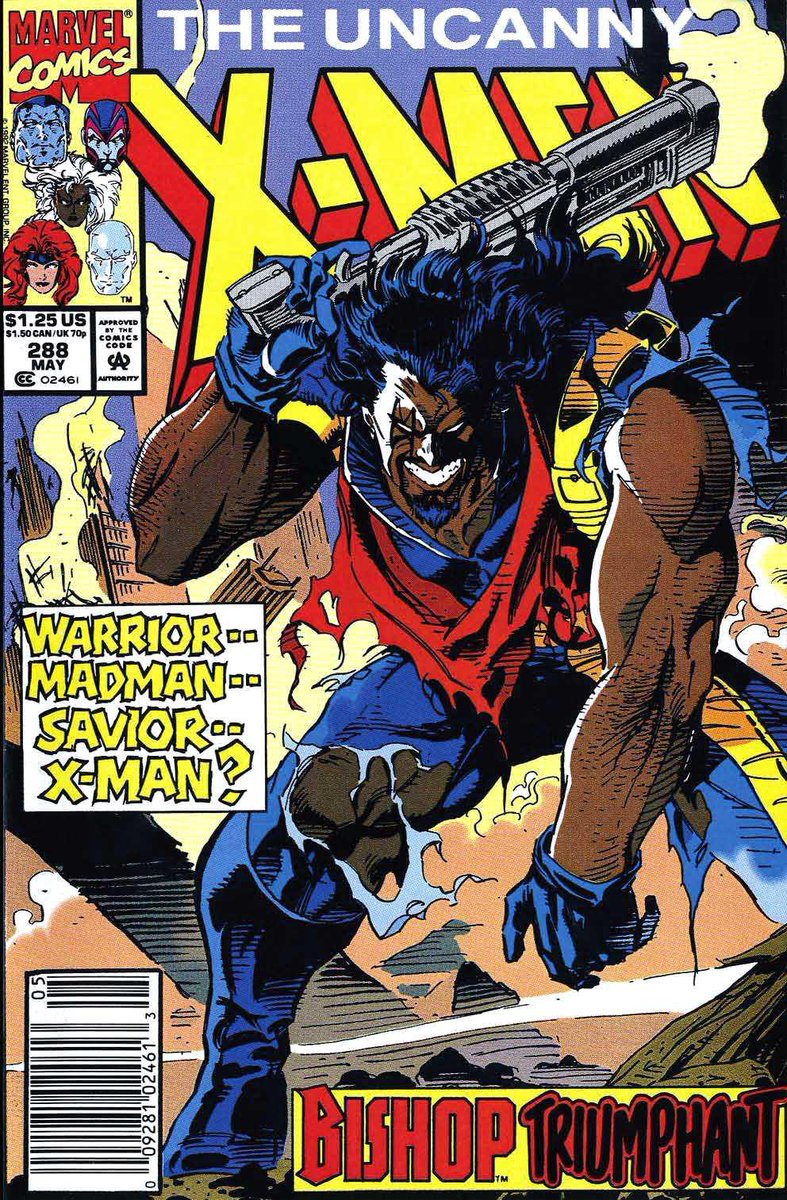 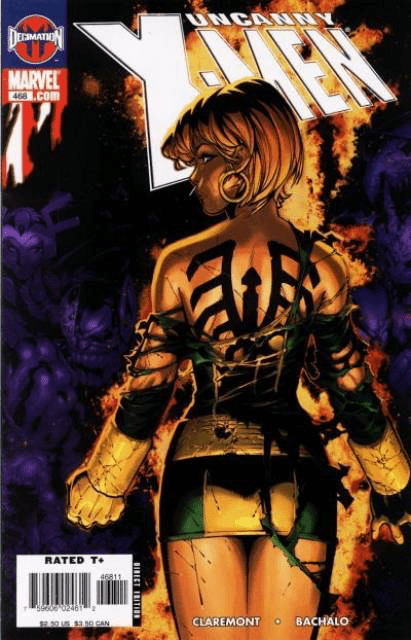 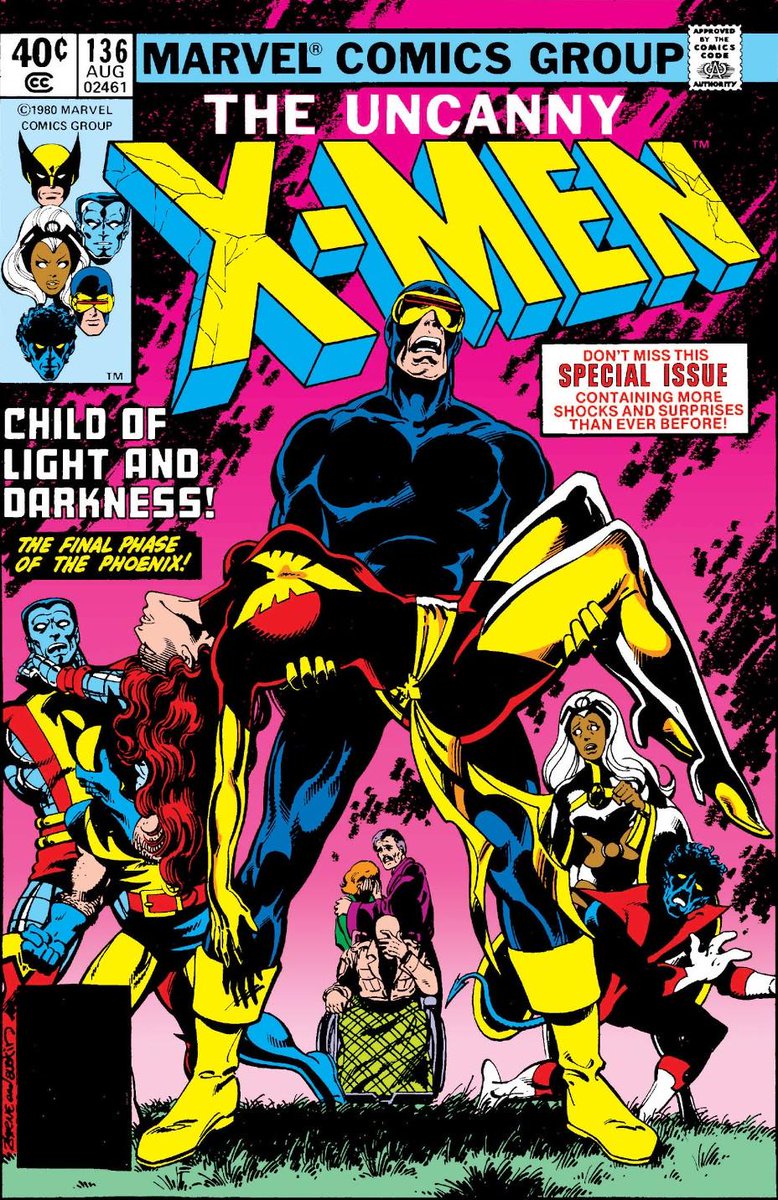 Ah, but let’s go back to the ’80s. Here’s a fairly noteworthy issue, Uncanny X-Men #136. It only cost FORTY CENTS! Based on current inflation, the book should only be $1.23 today. And again, this title is currently being priced at $3.99 You ready to cry? That’s an 898% increase over the original cover price.

Oof. Now, to be clear, many things cost a lot more than the inflation rate. But… oof…

I believe comics have struggled to make this argument effectively.

For what it’s worth, and because I want to be fair, this is a big argument that many crowdfunding comic projects also have to make. Because while $3.99 is tough, $25.00 or $40.00 is a LOT higher than that. Yes, they have more pages… but it’s still beyond mass market expectations. Therefore a value has to be there. If we’re going to argue about comics, about if they are too expensive, then let’s do it with actual facts and stop using phony metrics from a handful of ’92 Image Comics books as the basis to say that comic pricing is “fine”.

The numbers don’t lie. So now the value to money argument must be made.