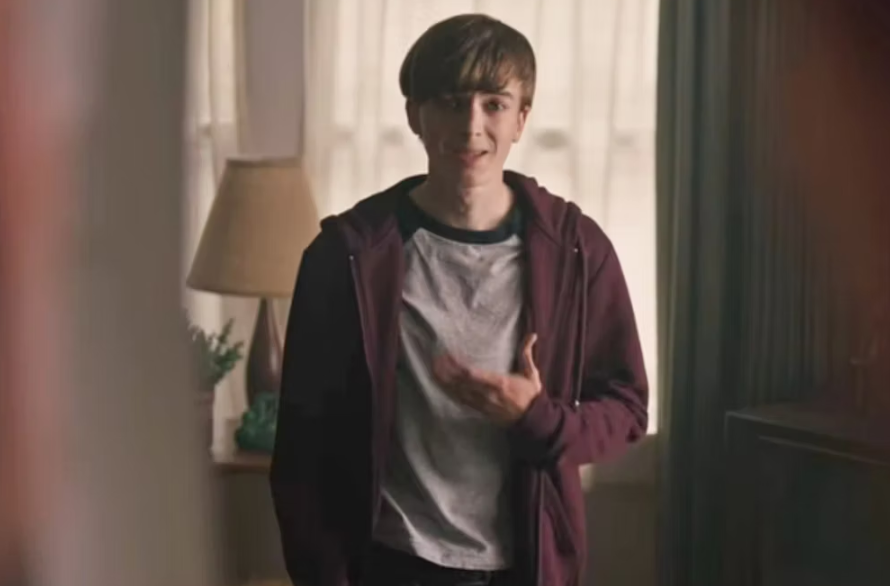 The CBC (via Breitbart) reported that an actor who appeared on the Archie-based Riverdale TV show just 3 years back (his last role according to the IMDB) was arrested and plead guilty in court to murdering his mother, and he even reportedly plotted against Canadian premier Justin Trudeau:

A British Columbia actor who has pleaded guilty to the second-degree murder of his mother had a plan to drive to Ottawa to kill Prime Minister Justin Trudeau in the days following her killing.

The revelation was made in B.C. Supreme Court during the first day of the sentencing hearing for 24-year-old Ryan Grantham, who pleaded guilty on March 9.

According to the admission of facts read out by the Crown, Grantham shot his mother Barbara Waite, 64, in the back of the head while she played piano in their Squamish townhouse on March 31, 2020.

The next day, while her body still lay in the pool of blood, Grantham loaded his car with three guns, ammunition, 12 Molotov cocktails, camping supplies and a printed Google map with directions to Rideau Cottage in Ottawa.

Grantham mentioned killing Trudeau in both his statement to police and in excerpts from his private journal that were read out in court. […]

Grantham has acted in film and television since he was nine years old. His credits include B.C.-filmed TV series including Riverdale, Supernatural and iZombie, and the films Diary of a Wimpy Kid and The Imaginarium of Doctor Parnassus.

It may have been only one episode in a TV show that’s already turned out to be filled with sleaze, but, this terrible news could tarnish it in the long run, as the behavior of Mr. Grantham is very serious, and another example of how the western showbiz industry’s deteriorating into decadence. Diary of a Wimpy Kid, IIRC, is also based on an illustrated franchise, by cartoonist Jeff Kinney, which means that’s another cartoon-style project that’s now tainted. Let’s hope Grantham is locked up for life after this horror he caused.