Anyone Miss the Irony that the ‘Aliens’ Franchise was “Anti-Corporate”? 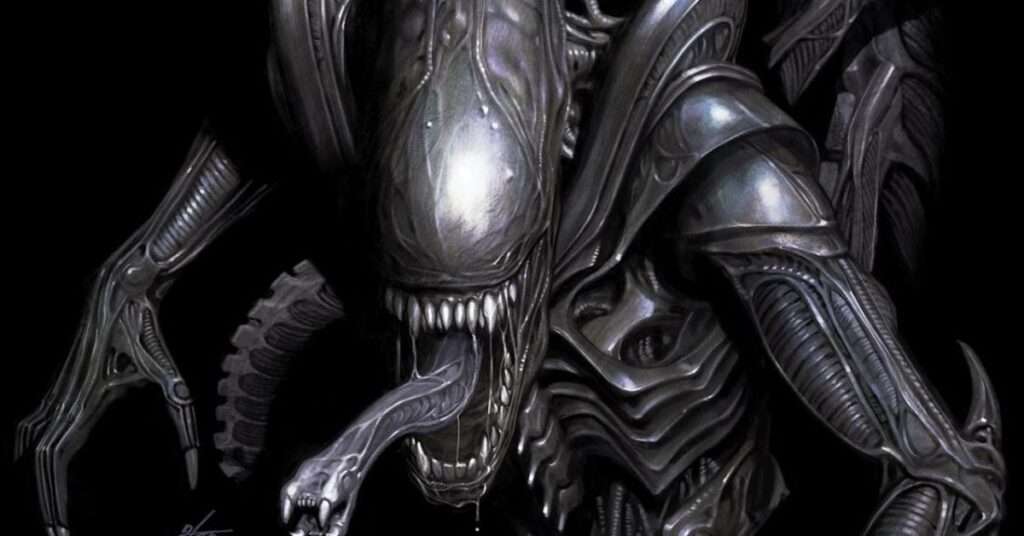 I thought about this after reading a Polygon review of Marvel’s new Alien adaptations, which has a headline stating it’s “anti-corporate”. Which is surely odd, considering much of the franchise is now basically owned by one. The review states:

WHY IS THIS HAPPENING NOW?

Corporate logic. Following the merger of Disney and 20th Century Fox, Marvel announced that it would begin publishing new books based around the Alien and Predator franchises.

If you’ve seen an Alien movie or read an Alien comic book, probably not; Either of those would clue you in to pretty much everything you need to know here: Weyland-Yutani is nefarious and not to be trusted (…or is it?), the Xenomorph threat is still going strong (which is to say: These bugs are still kicking the ass of virtually every human being they encounter), and things will likely get a lot worse for our characters before they get better. That’s just life in the Alien reality!

You know, that’s pretty funny coming from people who never seem to say they wish these properties and franchises weren’t owned by corporations and conglomerates, seeing how they tend to be the worst caretakers for classic productions from a modern viewpoint. I mean, just look what what happened to Star Wars under Disney’s oversight. It could be sources like Polygon are fine with the setup because they believe it alludes to Japanese corporations, recalling that during the time the Alien franchise began, there also came about a whole silly scare that Japan was going to take over the US industry. But while it was a huge exaggeration, what do they expect when US automakers, for example, aren’t delivering the goods, and the US consumer decides to invest in Japanese-made autos and trucks instead?

And it’s unlikely the new comics from Marvel based on Alien would make a serious case about what’s wrong today with US-based corporatism, which just buys up all sorts of products merely to “keep them going” without giving much thought to the merit of the completed item, making it hard to buy if and when you discover it’s got dreadful faults. I’ve long realized a name like Weyland-Yutani – certainly the latter part of it – could imply a Japanese-owned business, and as a result, you could wonder if over 40 years ago, that was the whole intent, to conceive a movie with a premise making it sound like Japanese businesses are the real concern in corporatism. If that was the case, that would suggest they were going for easy targets, as though domestic ones couldn’t possibly have faults to examine. Which is pretty ironic when you think about it, I guess.

Anyway, this being a Marvel comics now overseen by people with no respect for Stan Lee’s visions of how adventure comics could be done, I can’t support their new adaptations of Alien, and won’t be surprised if partisan ideologies will find their way into the comics prepared. If there’s any new Alien movies on the way, I wouldn’t be surprised if they’ll suffer just as badly as Star Wars has under Disney’s mismanagement. But then, I think the whole franchise must’ve petered out after the first 2 movies anyway, just like all that came after the first two Terminator movies couldn’t match their merit.