A writer at Breitbart apparently assumes the following people on Twitter, commenting on Thor: Love & Thunder‘s implying Thor is gay, are actually fans of Stan Lee/Jack Kirby’s take on the Norse thunder deity:

Fans are claiming Marvel superhero Thor is “gay as hell” after the trailer for Thor: Love and Thunder was revealed on Monday. “THOR IS GAY !!!!!!!! WE WON,” another fan exclaimed.

At one point in the film’s trailer, Thor (Chris Hemsworth) is seen staring –or, at least he’s trying to — into the eyes of Star-Lord (Chris Pratt), which caused some fans to question Thor’s sexuality.

“Remember what I told you, if you ever feel lost: just look into the eyes of the people that you love,” Pratt’s character says to Hemsworth’s character in the trailer, to which Hemsworth reacts by staring directly into Pratt’s eyes.

Fans took to Twitter to express their excitement over the idea that Thor may be having a “gay awakening” in the new film.

There are a lot of things Breitbart’s been good at, but this is crossing the line. The notion these are actually fans is pure tommyrot. I’m a fan of Lee’s original takes on the famous figure of Norse mythology, and if this movie takes that kind of forced swerve into LGBT territory, I only find that dismaying. It may just be a joke in the trailer, but these woke PC advocates, as they’re more likely to be, definitely take things literally, laying bare the vision they tragically believe is the only acceptable one for Marvel’s take on the Norse thunder deity. If Superman fans are staying away from the Son of Kal-El spinoff, where the junior Jonathan Kent’s been changed to bisexual, why should we believe Thor fans in general are any more accepting of this? If it’s not right to exploit the Man of Steel’s legacy for cheap woke-ism, then it’s not right to do so with Lee’s cast of characters either, Iceman included. 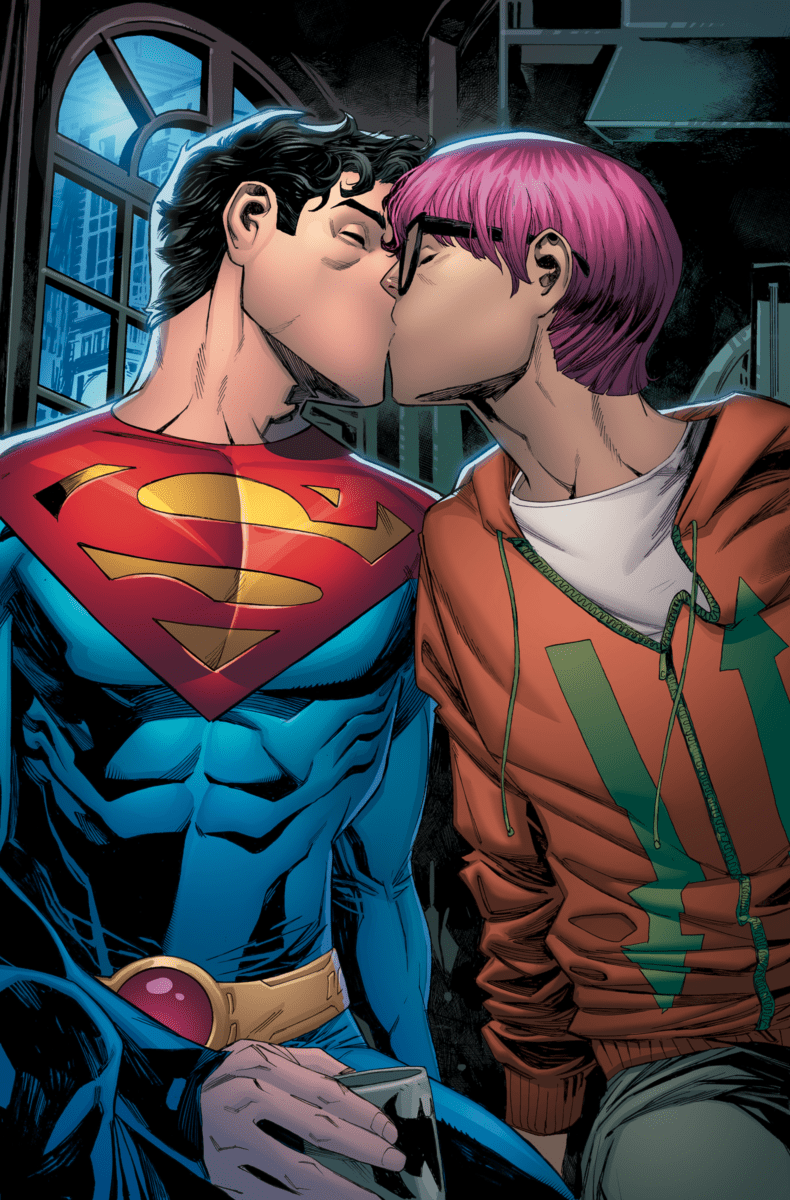 So why the whole flawed approach of describing these social media users as “fans”, when such sites alone aren’t proof enough they are? I think this requires a bit of a review of their MO on the part of Breitbart’s writers as to whether they should be using such a description. Because whoever they are, it’s unwise to say they speak for all Lee/Kirby fans. And it would also seem they overlooked a most unfortunate change in the new movie: Jane Foster becoming Thor, not unlike how she does in SJW Jason Aaron’s comics. Inverse took to gushing over all that here:

JULY 20, 2019. Almost three years ago, the Marvel Cinematic Universe made a promise. On stage at Comic-Con San Diego, Thor: Love and Thunder director Taika Waititi made the bombshell announcement that Jane Foster, Thor’s ex-girlfriend, would take on the Thor mantle and wield Mjolnir. He then presented a prop of the hammer to Jane Foster actor Natalie Portman, who held it aloft. 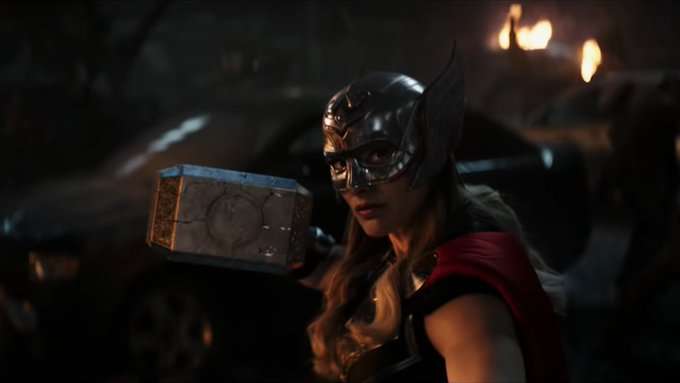 […] It’s important to remember that this is just the teaser. There’s a full trailer still on the way, and considering how we’ve already seen our first Mighty Thor reveal, it’ll probably provide a more detailed look at not just Thor’s journey, but Jane’s and Valkyrie’s too. Thor 4 is bigger than just the God of Thunder himself; it’s also about the women who’ve helped him every step of the way.

And this is merely a confirmation the male Thor is meaningless to them. Otherwise, they would’ve said it’s about more than just Thor, not that it’s “bigger”. So why are they even obsessing over the whole production when they don’t respect Lee’s original developments? ComicBook provides further verification about the adaptation of Aaron’s story:

Marvel Studios has officially released the first trailer for Thor: Love and Thunder and it gives us our first look at Natalie Portman as Jane Foster/Mighty Thor. Mighty Thor was first introduced in 2014 and was created by Jason Aaron. It features a storyline where Thor can no longer lift Mjolnir after Nick Fury tells him a secret. Jane Foster is diagnosed with cancer and somehow lifts the hammer. Fans were wondering if the film would incorporate the comic storyline, and it turns out they did. According to a description for an online listing of a replica of the characters Mighty Thor helmet (via The Direct), it reveals that the character will have cancer in the Marvel Cinematic Universe.

Anybody who views Aaron’s material as perfect for movies is out of their minds. Truly laughable is how they confusingly state “Mighty Thor” was Aaron’s creation, when Lee and Kirby were the authors 60 years ago. Oh, and looks like the above site also used an ambiguous description of “fans”, just like Breitbart. Predictably, no questions asked whether the event where Nick Fury robbed Thor of his power had quality writing either. And that’s not the only place where Jane Foster is turning up. Polygon says she’s being added to the cast roster of a computer game:

The new Thor: Love and Thunder trailer isn’t the only place you’ll find Jane Foster rocking the powers of Thor. In what’s surely part of a massive promotional push, Jane Foster, The Mighty Thor, will be the next playable hero to join the roster in Marvel’s Avengers, the action-RPG from Crystal Dynamics.

This wouldn’t happen to be related another game that was unsuccessful, would it? What good does it do to add Aaron’s take on the character to something that didn’t make waves the first time around, and probably won’t this time either? What a joke in marketing. But then, for all we know, turning comics characters into video games was probably the tip of the iceberg in their decline as literary material years ago. No wonder I’m so discouraged from playing even the better early game adaptations ever again.

Overall, it’s just a lot of pathetic over-hype for something that’ll become meaningless in years to come. So much sound and fury signifying nothing.