by Jamison Ashley
|
Five-thousand three hundred twenty-eight. That’s 5,328 purchasers of the Meyer, Malin, and Smith graphic novel ‘Jawbreakers’ which was crowdfunded on Indigogo this month, bringing in a total of $198,480.00 (US). This total far surpassed the original goal of $5,000 by a multiple of 3890%. In the bigger scheme of crowdfunded comics, this one did considerably well when compared to projects like Iron Circus Comics’ biggest Kickstarter, The Complete Girls with Slingshots campaign, which boasted 2,662 backers or the Kwanza Osajyefo, Tim Smith 3, Jamal Igle, Khary Randolph and Sarah Litt joint, where they teamed up to produce the graphic novel, BLACK which wound up collecting $91,973.00 from 2,775 supporters. Of course there are other crowdfunded campaigns that have fared far better, but for a campaign that was not only not mentioned by comic book press, like others have been, bringing in nearly $200,000 in funding is remarkable.

Writer Richard Meyer was called one of Bleeding Coo1’s Top 100 Most Powerful People in Comics for his popular Youtube channel, Diversity & Comics, which hosts several videos featuring his unabashed criticisms and praises of the comics industry and several of the “bad actors” in the business, However, in the last hours of the campaign, after word began to get out that Meyer was writing this comic with artist Jon Malin and colorist Brett Smith, several of Meyer’s critics responded with fear and loathing. 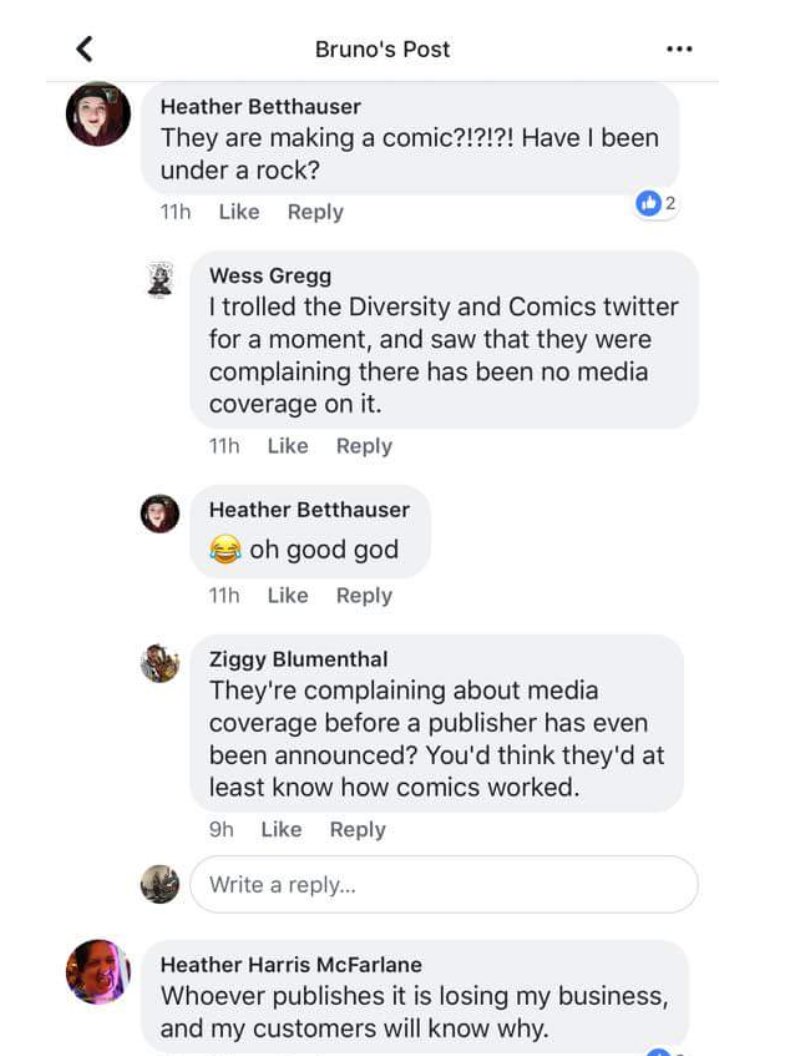 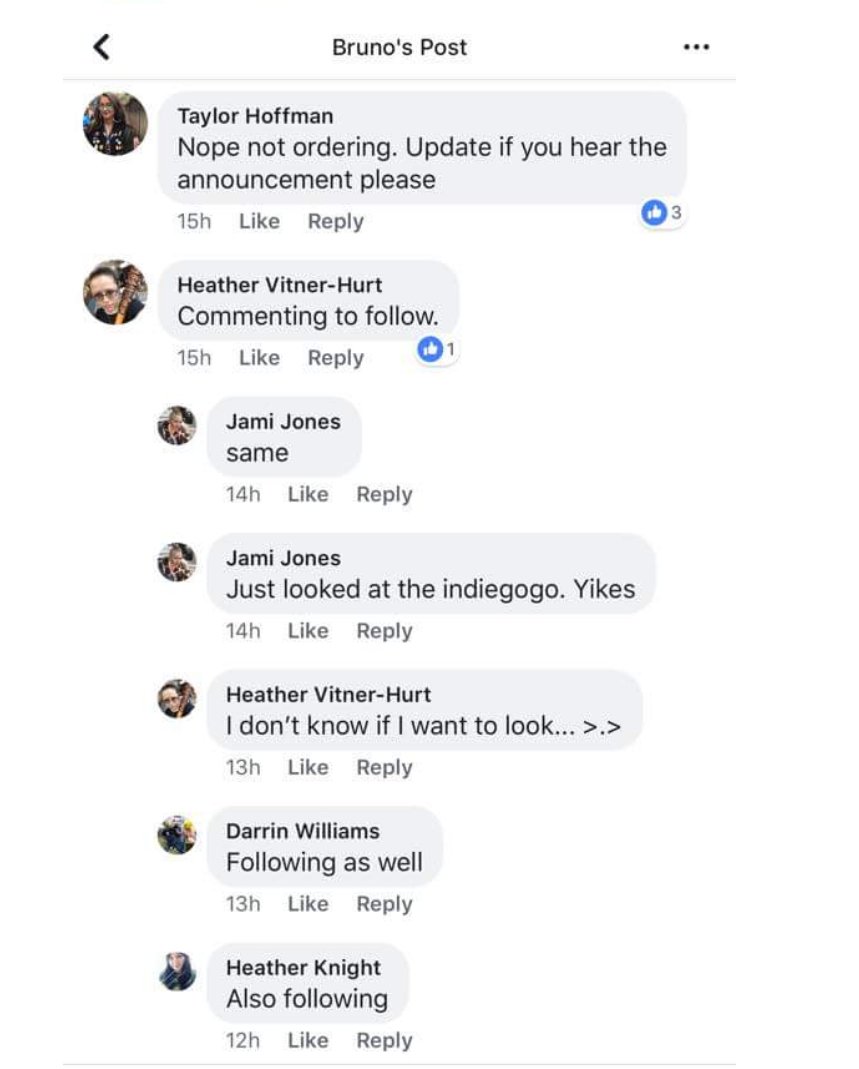 Many first responded to the campaign by simply mocking it, then as it gained popularity and backing, some began trying to impugn and smear Richard Meyer by digging up dirt on his past marriages. Finally, as Antarctic Press announced they would publish the next issue, several of these critics began colluding to prevent local comic shops from even carrying the book and heaped scorn upon Antarctic and those who supported them.

Thanks for supporting us, @AntarcticPress!

Sad and disapponting to see any comics publisher support and side with serial harassers. Shameful, really. But hey, you made your choice, Antarctic Press. https://t.co/WiVJk429kT

Antarctic Press is no stranger to backing divisive projects of what some might consider dubious merit. After all, they’ve also recently published Barack Panther, Tremendous Trump, and one of my favorites, My Hero Magademia, which incidentally also featured coloring by Brett R. Smith. 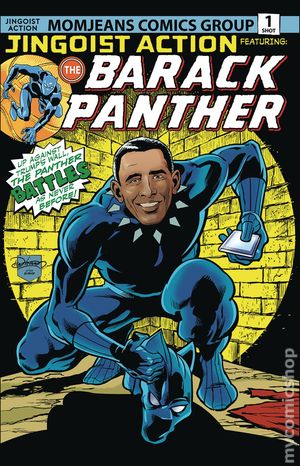 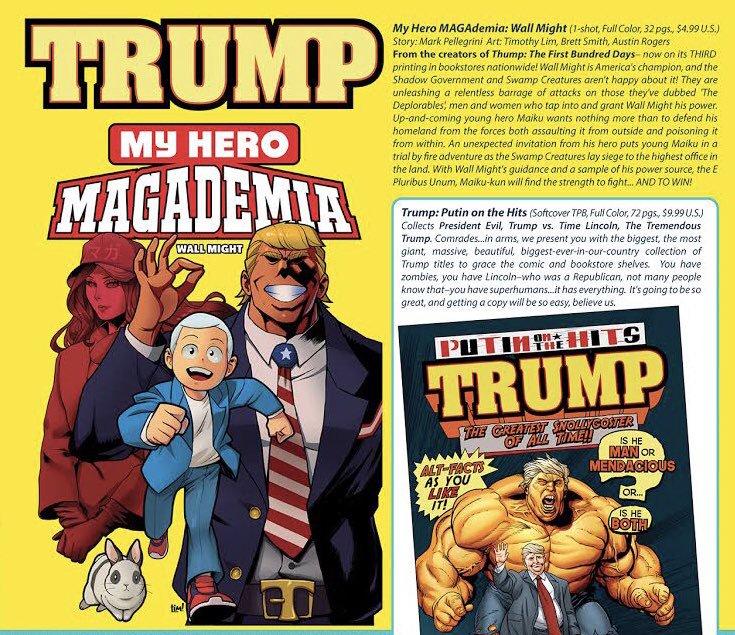 And why wouldn’t Antarctic Press want to pick up this project? Jawbreakers tells the story of a group of ex-superheroes turned mercenaries who, after burning bridges with the CIA while operating in the Mid-East and losing their lucrative security contracts in Europe, find themselves in Africa working as monster hunters. The amount of backers the project received is more than double any of Antarctic Press’s best sellers for April. In fact, based on the number of $25 and $50 backers, Jawbreakers would have wound up one of the Top Ten graphic novels for April beating everything below Marvel’s number one OGN and DC’s top two collections. 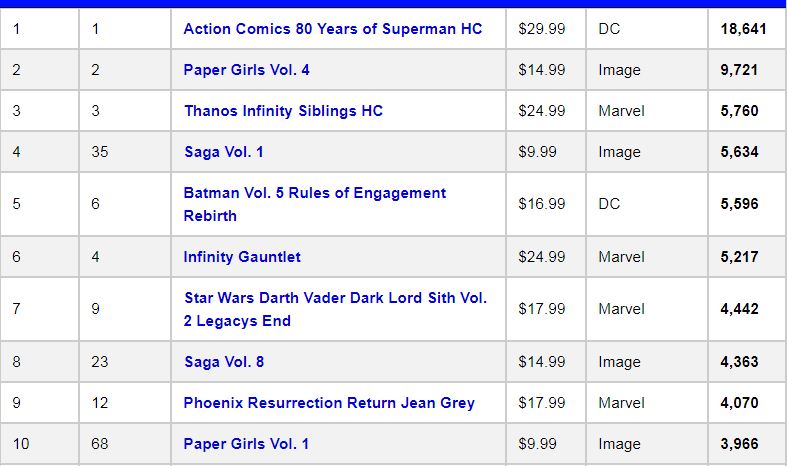 And when measured in dollar share, it would’ve been one of the Top 25 comics for April, besting other titles such as Darth Vader, Avengers, Detective Comics, Flash, and Spawn.

And yet still, some comic shops, such as Big Bang Comics in Ireland, have already decided that not only will they NOT be carrying the book, they intend to harass customers who show any interest in it and even intimidated one female comic industry professional who merely responded kindly to one of those involved with the project.

This article includes screen shots from a private Facebook group for comic shop businesses called Final Order Cut-Off. More on these secret Facebook groups for retailers can be found here. 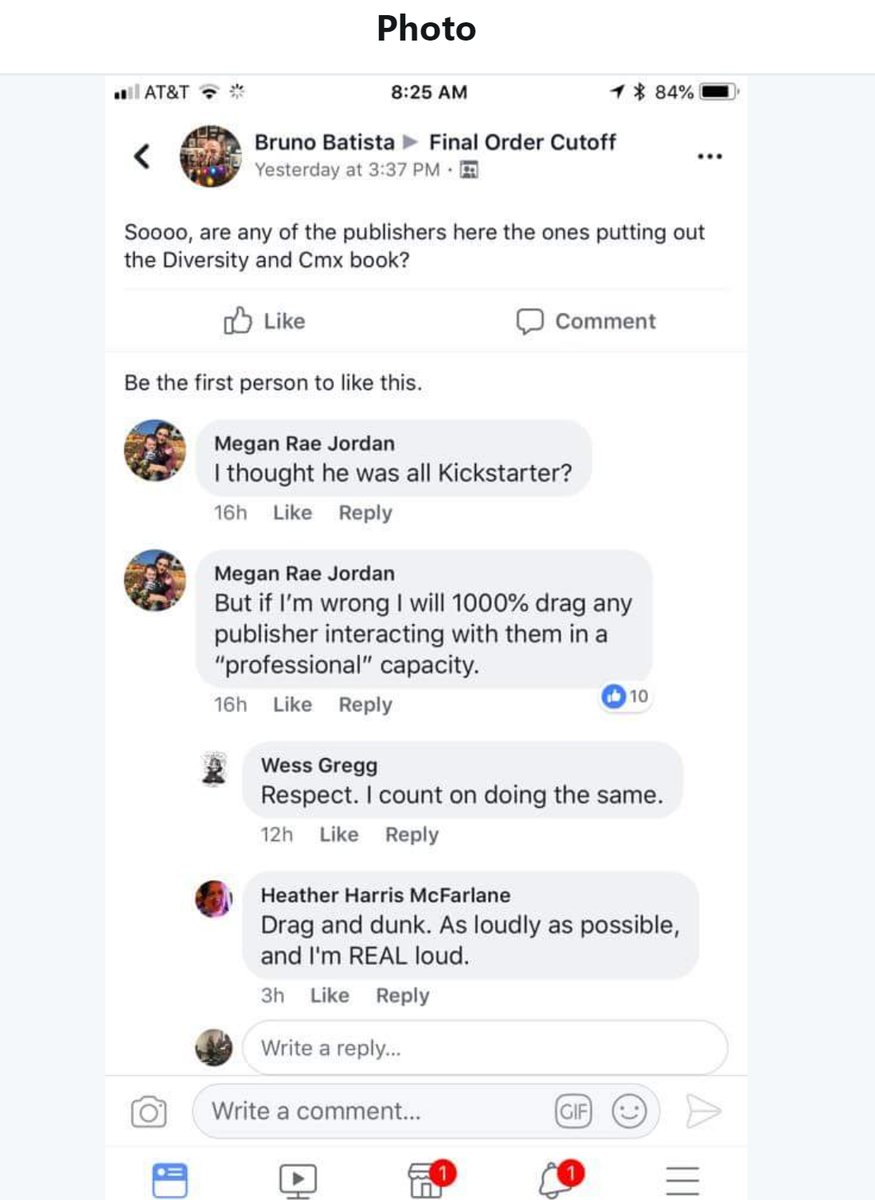 No offense on my end! Just didn't know if you're were aware of the history of those things. They've targeted too many people and books I know and like.

It appears as though if any pros are nice to someone that the “in crowd” doesn’t care for, such as a Diversity & Comics follower, or someone using the #MoveTheNeedle hashtag, that pro might get ostracized or never work again. Will this affect comic pros being willing to even risk being nice to people on social media who enjoy their product unless they’ve vetted them for their politics first?

Only a few months ago, Jawbreakers artist Jon Malin was ostracized and attacked online for his politics. And colorist Brett R. Smith is no stranger to controversy either, since he’s been the colorist on My Hero Magademia, a pro-Donald Trump one-shot satire comic he worked on along with Timothy Lim. Smith was also instrumental in getting the Chuck Dixon adaptation done for Clinton Cash last year. And now their latest project is under fire by their public enemies who are attempting to knee-cap the book and its publisher before the comic has even been printed. Despicable. 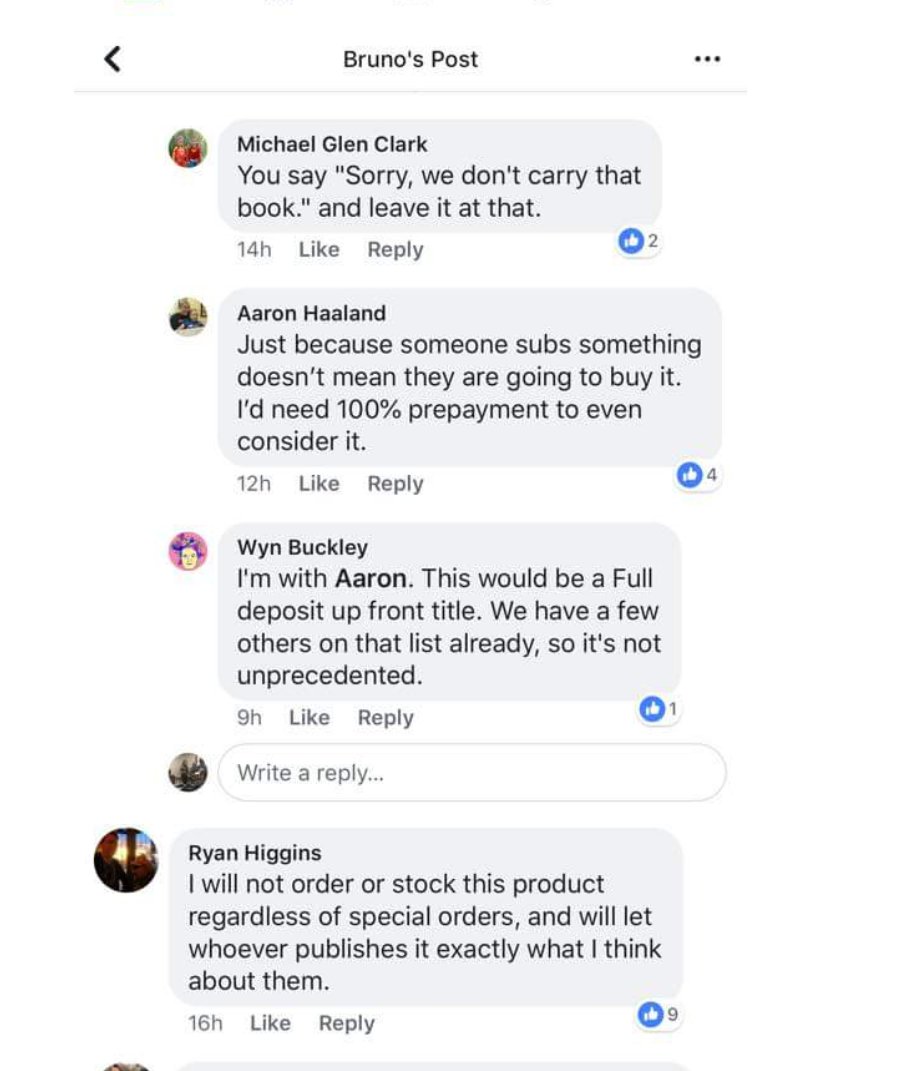 As the meltdowns continue, comic fans still have time to support Jawbreakers. The InDemand phase ends tonight at midnight. You can help take the project over $200,000 right now.