That big update about Jim Carrey’s classic Ace Ventura: Pet Detective franchise actually came in the unlikely form of a retrospective about Morgan Creek Entertainment, the film production company that launched films like Ace Ventura, Major League, True Romance, Robin Hood: Prince of Thieves, The Last of the Mohicans and other ’90s cult-classics. 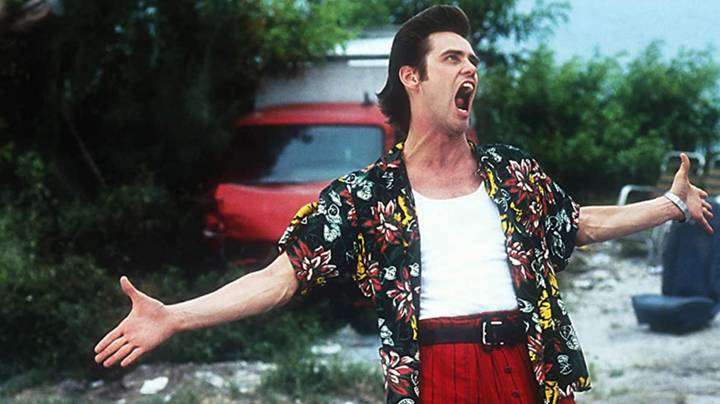 In an interview about what was next for the studio, Morgan Creek’s team let it be known that Ace Ventura 3 is in the works, and Sonic The Hedgehog writers Pat Casey and Josh Miller are onboard.

“We’re pretty excited about our franchise developments with Exorcist and the Ace Ventura franchise…” Morgan Creek said. “During COVID, audiences have been in love and are thrilled to have beloved characters brought back with new stories. Ace Ventura will see a new day at Amazon as a major motion-picture/theatrical with the Sonic the Hedgehog writers.”

Amazon Studios is quickly seeing the value in investing in nostalgic sequels. Eddie Murphy’s Coming 2 America was the biggest streaming movie release of the last year and was a trending topic throughout its opening weekend (the currency of streaming entertainment).