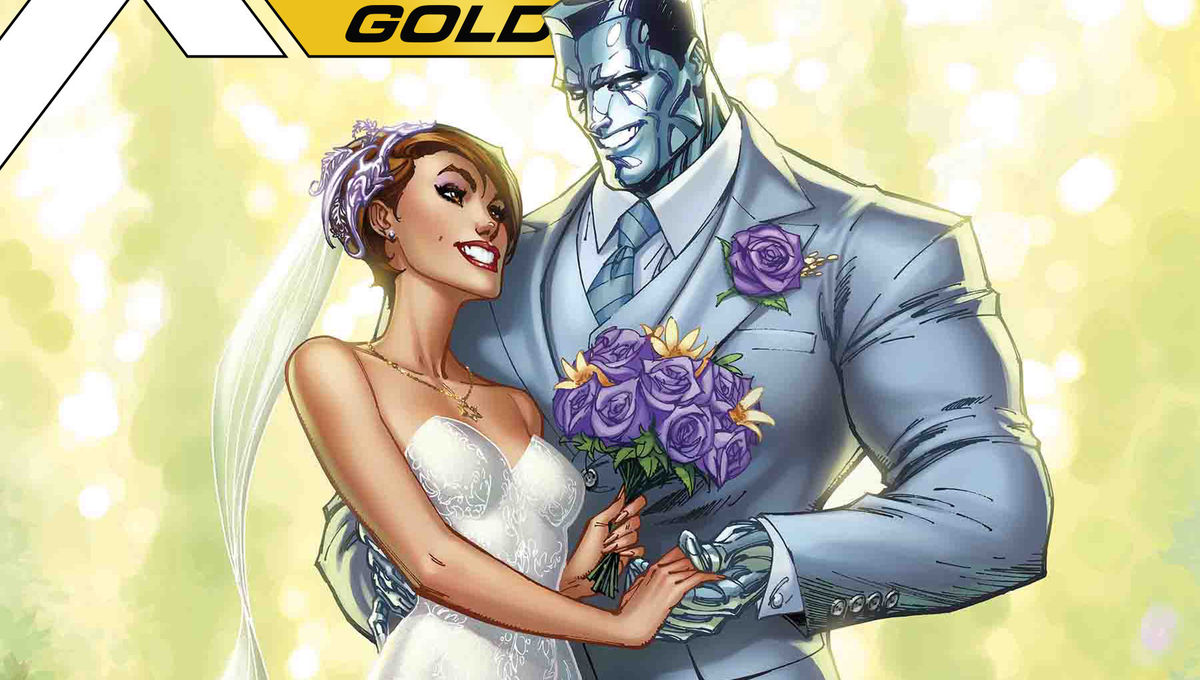 First, as Screen Rant reported a few weeks ago, Marvel decided to go the cheapjack route and kill off one of the X-Men’s most notable former teen members:

Marvel’s X-Men comics have confirmed Kitty Pryde won’t be resurrected… through the normal means. Death has always been something of a revolving door in superhero comics, and that’s particularly the case for the X-Men, who are strongly associated with cosmic forces of death and resurrection.

Jonathan Hickman’s X-Men relaunch took the unusual step of acknowledging this from the outset, giving the mutants their own way of resurrecting anybody who has died. This is achieved through a combination of Cerebro mental recordings and five mutant powers working in synergy. In a twist, though, Gerry Duggan’s Marauders suggested fan-favorite Kitty Pryde could be the exception to the rule – and that was tested when Kitty died, killed by Sebastian Shaw.

Even if she is eventually resurrected, this has long gone beyond the pale into sheer irritation, and anyone who puts their money into the writers’ pockets is out of their minds. 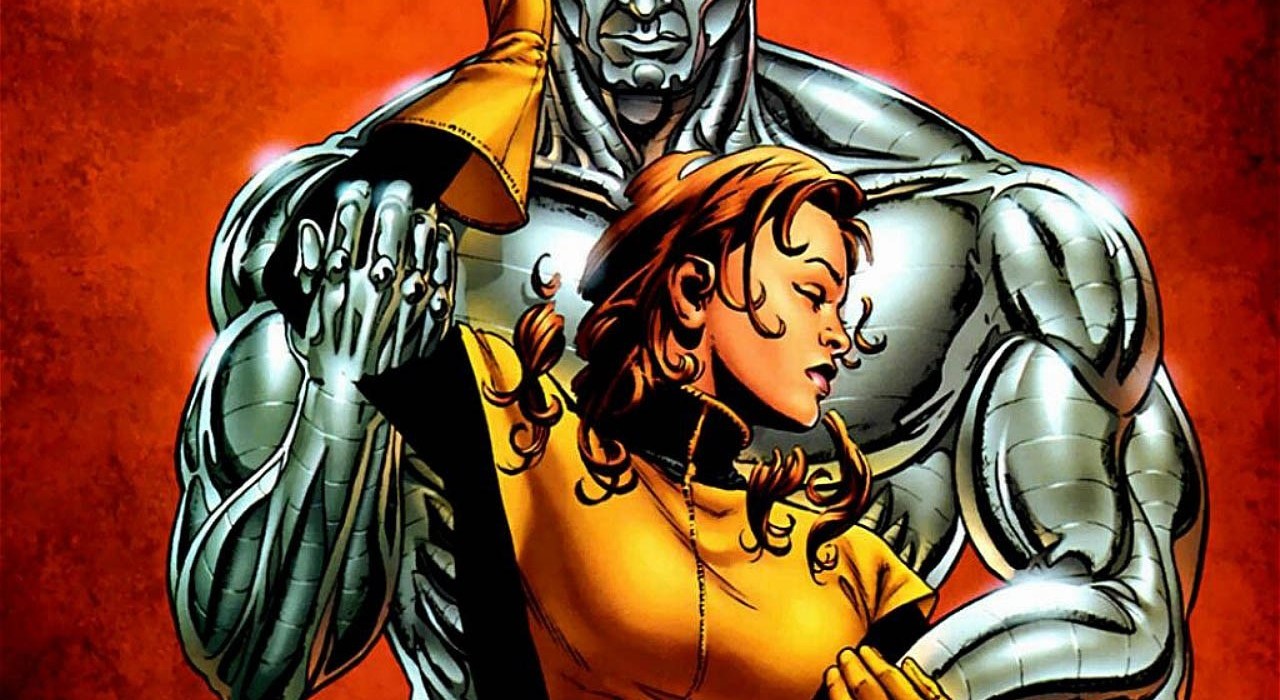 But now, as if this weren’t bad enough, Screen Rant decided, rather absurdly, to accuse Marvel of “queerbaiting”, because they’d rather kill off Kitty than explore the idea of turning Shadowcat more noticeably lesbian:

Marvel Comics need to stop queerbaiting the X-Men’s Kitty Pryde. Created by the legendary Chris Claremont and John Byrne, Kitty Pryde has become one of the most popular X-Men. That’s partly because she had the good fortune to be introduced as a teenage character just when many of the X-Men’s most committed fans were teenagers; she became their viewpoint character, and in many cases their crush. Her popularity is indicated by just how many writers have desperately attempted to turn Kitty into the perfect character for their run. She’s a computer hacker, a ninja, a SHIELD agent, a barmaid, a pirate… the list is staggering.

She is also, unfortunately, well known for her poor relationship choices. Kitty’s first love was Colossus, aka Piotr Rasputin, and it was a singularly bad idea – not least because of the age difference between the two characters. Her first actual lover appears to have been Excalibur’s Pete Wisdom, which is actually pretty strange, because he was basically writer Warren Ellis’ self-insert in the X-Men comics. And at one point Kitty flew with the Guardians of the Galaxy, getting engaged to Peter Quill. When asked about her apparent obsession with guys named “Peter,” Kitty admitted it was because she had a stuffed toy with that name when she was a child. Even alternate-universe versions of Kitty seem to have the same interest in Peters, with the Ultimate Kitty Pryde dating her universe’s Spider-Man.

Umm, I think they addressed the point in the comics proper back in the early 80s. Colossus realized Kitty was too young at the time, being about 13 and below statutory levels, while he was 5-6 years older. By 1985, they broke up, and though she eventually progressed more to 16 when Excalibur came about, it was only in more recent times that suddenly, they decided to explore a Colossus/Shadowcat relationship again, which only resulted in the stupid story where Kitty decided she couldn’t go through with a wedding, and ground it to a halt (Rogue and Gambit got married instead). It wasn’t her idea either, but rather, Claremont’s, to have her and Colossus hook up for starters.

In among the string of Peters, however, there’s a curious fact; Marvel writers have consistently hinted Kitty Pryde is queer. This started in the Chris Claremont era, and he began to subtly connect Kitty with Illyana Rasputin, the young mutant called Magik. Back then, the Comics Code Authority frowned on any portrayal of homosexuality, bisexuality, or anything else that would be seen as LGBTQ+. As a result, Claremont had to keep it subtle; but the two were still close enough that Kitty could draw Magik’s Soulsword, a mystical bond suggesting incredible intimacy. Later, Claremont began to develop a closer relationship between Kitty Pryde and her fellow X-(Wo)man Rachel Grey, and he considered Rachel the love of Kitty’s life. Again, though, he had to avoid making it overt. Frustratingly, Marvel continued with that approach even as the Comics Code Authority’s influence waned.

And that, unfortunately, is how things have stayed since. Marvel has regularly teased Kitty Pryde may well be bisexual, but they’ve never developed it. Claremont has attempted to push the issue every time he’s returned to the X-Men line; Kitty almost shared a kiss with the lesbian Karma in the Mekanix miniseries in 2003, and in 2010’s X-Women one-shot he had Rachel and Kitty embrace in a manner that seemed more intimate than just friends. But – whether due to his own reluctance or editorial fiat – he’s never gone any further. Jonathan Hickman’s X-Men relaunch has seen Kitty step up as Kate Pryde, leader of the Marauders; even in this modern era, though, Marvel seem to refuse to go beyond queerbaiting. Kate joined Iceman at a gay bar, but that’s about it.

So, they’re saying she’s “queer”, but not bisexual? Either way, the whole obsession with turning every established character even remotely homosexual is getting laughable already, and it’s practically led to the recent obsession with depicting homosexuality in a positive, acceptable light. It goes without saying SR’s failure to admit the desecration of Iceman’s character is worse, as since the time Bendis pulled that stunt, Bobby Drake’s become almost exclusively homosexual, to the point where he rejects the opposite sex, and all Marvel cared about when turning out those failed solo books is shoving Bobby’s newfound homosexuality down the audience’s throats. If Kitty’s revived just so they can do the same, that’ll be atrocious. I don’t think it was ever implied Kitty was bisexual in the 80s either when Magik was around, though it might’ve been implied Storm was(!).

This week’s Excalibur #10 is one of the worst examples of queerbaiting so far. Featuring a surprise cameo by the Marauders, and dialogue subtly implying Kate and Rachel are an item. The story is revealed to be an illusory reality created by the fragmented mind of Jamie Braddock, so it isn’t canon at all — there, Kate Pryde has actually been singled out from her mutant family and killed. It’s true Marauders #10 implied the X-Men may be looking at creative ways of bringing her back, but it’s too soon to say whether or not they will succeed. And so, for now at least, that is the end of Kate Pryde’s story; she is essentially Marvel’s most prominent example of queerbaiting.

Death is a revolving door in superhero comics. Whether the X-Men succeed in resurrecting Kate Pryde or not, she’s guaranteed to come back sooner or later. And when she does, it’s time for Marvel to make up their minds and stop teasing readers. The X-Men comics are supposed to stand for tolerance, equality and diversity, and this kind of queerbaiting should really be consigned to the history books.

And this kind of creation-hijacking for political agendas has got to be stopped. It’s been going for nearly a quarter century, and hasn’t led anywhere positive. If anything, Marvel should not have killed her, even if death’s a revolving door. Nor should they be going out of their way to establish her as lesbian, and come to think of it, if there’s a chance to have Kitty Pryde and Piotr Rasputin marry, then go for it. Or better yet, marry her to a non-superpowered civilian, just to prove they can be less insular and more creative. 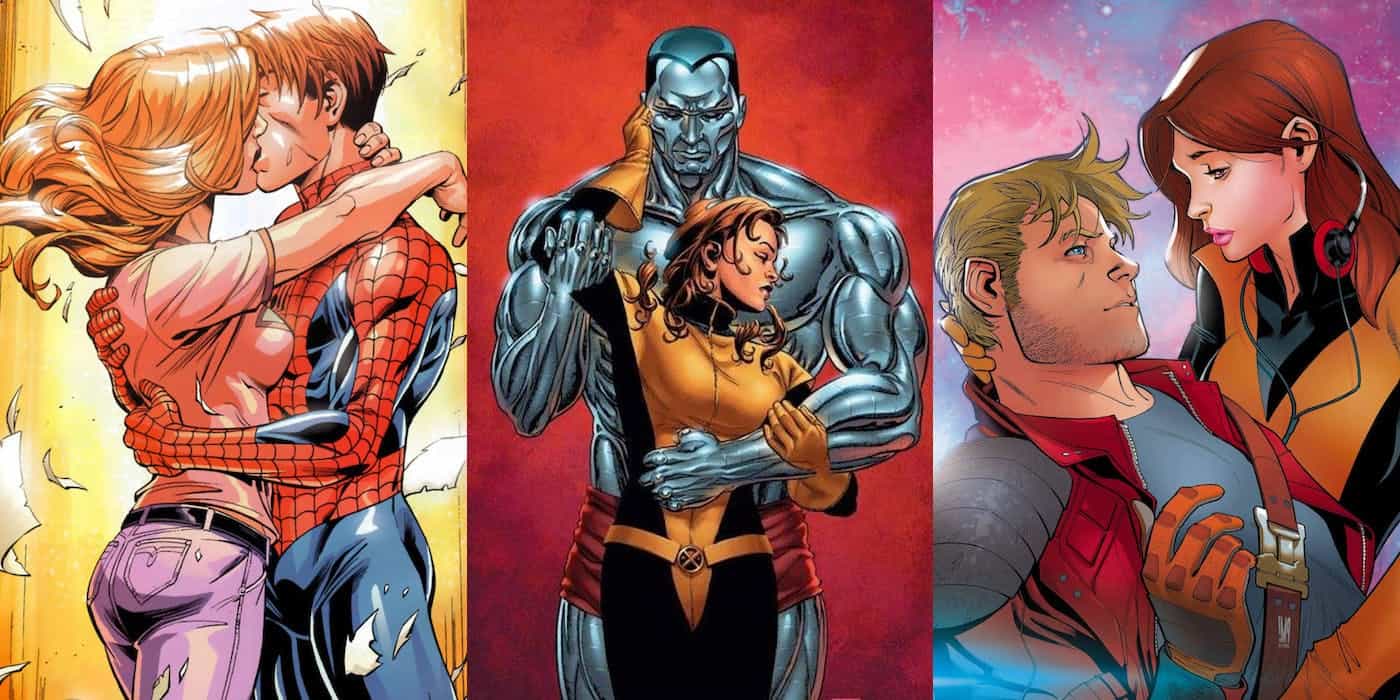 One more thing: death may be a revolving door in superhero comics, but not only there. It’s happened in other science-fantasy products too, if you know where to look, including the 1994 Stargate movie that led to the long-running sci-fi TV series. And it’s not inherently wrong to maintain death’s reversible in sci-fi. Otherwise, where would the creativity and inventiveness be?