Regarding the Double-Standard on “Sexualizing” Superheroes 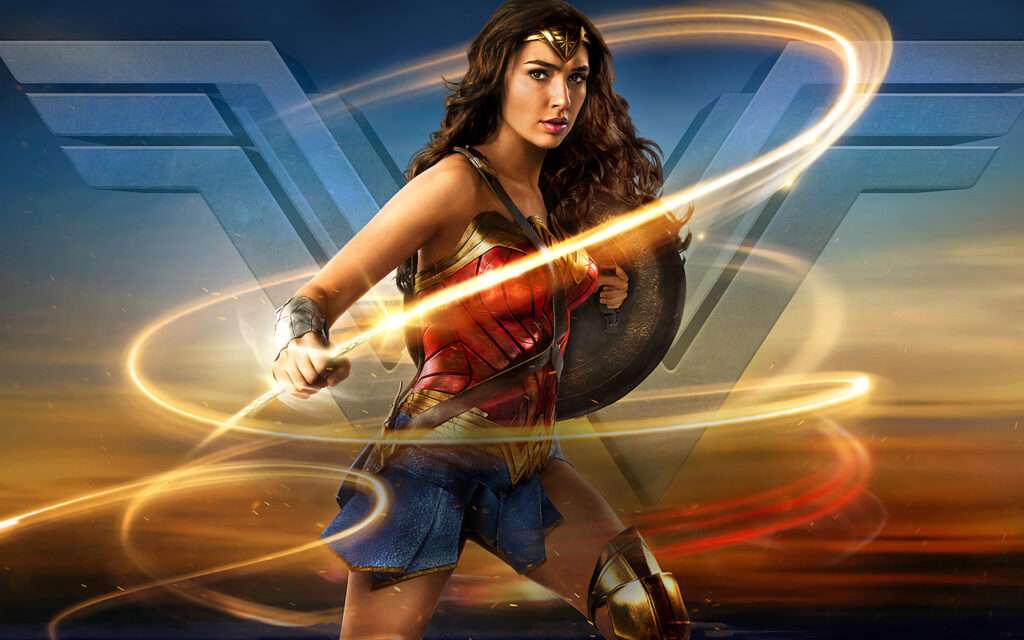 Since Wonder Woman’s film came up in discussion a short time ago, I was researching older film articles on the 2017 adaptation, and this Larsen on Film review of the 2017 Wonder Woman movie caught my eye as something with a double-standard on how a woman’s sexuality should be portrayed as opposed to a man’s:

[…] These warriors’ elegant, slow-motion spins, which frame the action on the screen in ways that resemble comic-book panels, are all about empowering rather than sexualizing the women. Throughout, Jenkins’ camera largely regards Gadot the same way. (The sexualizing is saved for Pine, who later gets naked while recovering from his injuries in a cavern pool.)

So if women are sexualized, that’s bad, but sexualizing men is okay? I’m sorry, but this is taking an awful risk of insulting the intellect, and pretty embarrassing. Though it does give a clue what’s wrong with some left-wing feminists directing film in the USA: they don’t have the confidence to deal with nudity in a two-sided approach.

I also thought to take note of this NPR discussion of the mostly unsuccessful Justice League movie that’s equally annoying, though it does hint at a disadvantage the DC movieverse has in contrast to Marvel’s:

CIARAN HINDS: (As Steppenwolf) This world will fall like all the others.

MONDELLO: Exactly like all the others in fact, which is part of the problem. When Marvel does this sort of thing, there’s a lightness that has mostly eluded the folks in the DC cinematic universe. Gal Gadot’s Wonder Woman got the tone right last time, which suggested things were looking up. But without director Patty Jenkins around, she’s subject to the dismissive male gaze for which Hollywood’s long been criticized. At one point, the camera fixes on Gadot’s leather-clad derriere as she’s talking to one of her co-stars, and you think, given Tinseltown’s rep these days, who thought that was a good idea?

In fairness, Aquaman’s abs are equally fetishized when they aren’t being obscured in murky underwater footage. Jason Momoa’s debut as Aquaman is not done any favors by the special effects team, nor is Ezra Miller’s Flash, who’s speediness is treated visually as if it’s entirely a matter of static electricity. Happily, his patter is also speedy, and he gets plenty of self-deprecating laugh lines.

Oh, for heaven’s sake! That in itself is not a reason to complain, and besides, where were people like these when Joel Schumacher did something similar to Batman and Robin in the 1997 movie? Besides, if Gadot didn’t have an issue with the scene in the JL movie, then what’s the big deal?

This runs the gamut of lecturing an adult actress in the process. If they’d made an argument that it doesn’t hold up well based on Joss Whedon’s past conduct, assuming he’s the one who thought of this scene (let’s remember Zack Snyder has his edition too), that might’ve born a workable argument. Whedon has, after all, come under scrutiny for bullying actors on set, whether the allegations are true or not. But to make such a superficial argument here based on a “gaze” that women could also possess dumbs everything down to petty issues. There are past directors who specialized in sex appeal, far back as the time of Marilyn Monroe, and if they could handle it well, there’s others today who could too.

Maybe these details are why the former film won’t hold up well in history, while the latter’s already fumbled for other reasons. If these film writers really believe what WW was built on by William Marston is such a problem, they shouldn’t even have bothered going to the auditorium.