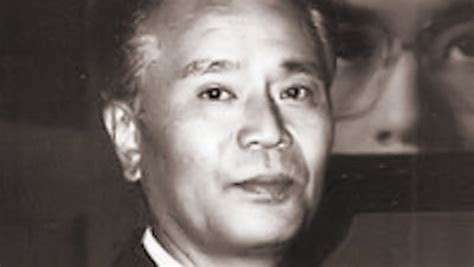 Despite their bleeding edge trappings, video games have come into their own as a mature technology. The video game industry is now older than most of the people reading this post.

Like theater and movies, video gaming has amassed its own body of insider lore. This secret history runs the gamut from niche urban legends to startling synchronicities. Today, we’ll explore one of the latter.

Yokoi scored early triumphs with the Ultra Hand and the Game and Watch – the grand daddy of all Nintendo handhelds. But it was his magnum opus the Game Boy that would propel him to rock star status. 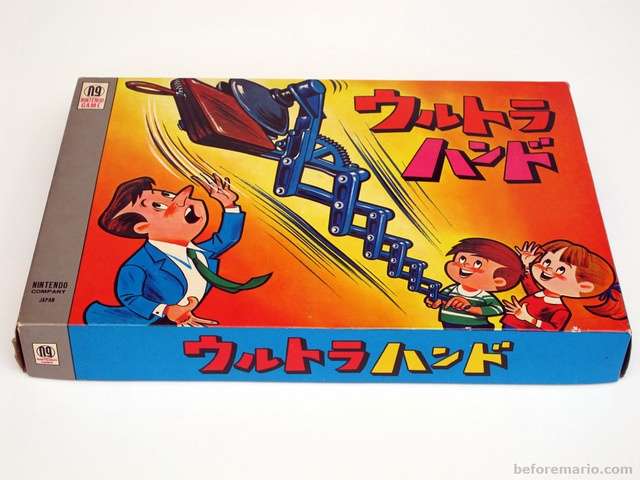 Yet less than a decade after designing the Game Boy, Yokoi would be out at Nintendo. Slightly over a year later, he would lie dead in a freak automobile accident.

How did the genius responsible for Kid Icarus and Metroid fall so far so fast?

The official word from the notoriously tight-lipped Nintendo is that Yokoi had planned his early retirement years before, but had opted to stay on until after the launch of the Game Boy Pocket.

But video game researchers offer an alternate explanation. Rumors persist to this day that ascribe Yokoi’s departure from Nintendo to one of his few failures. That story gains credence from the fact that the rare flop in question was one of the most spectacular in video game history: one of gaming’s most cursed consoles, the Virtual Boy. 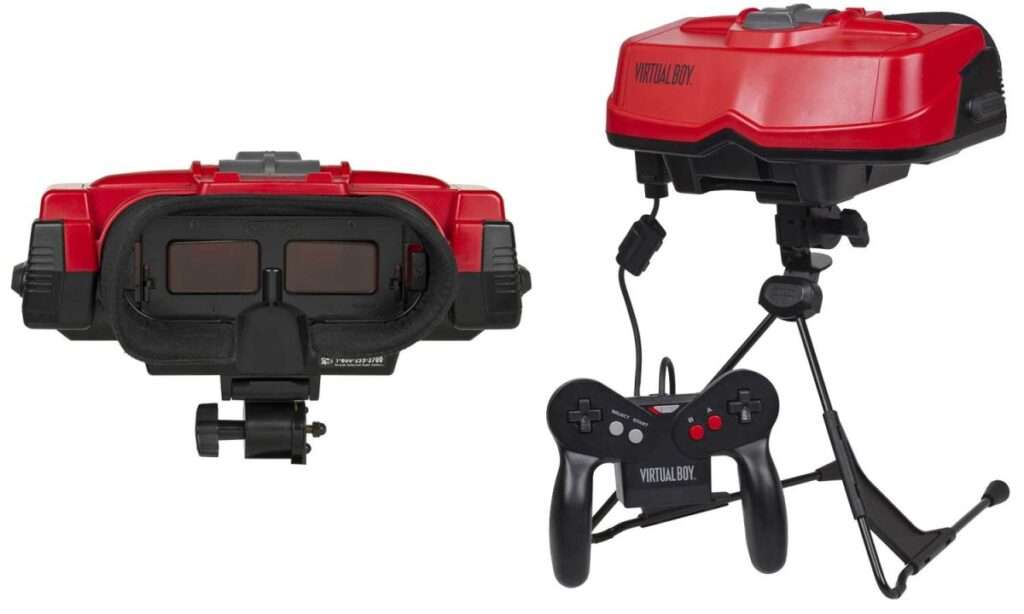 The Virtual Boy’s tragic saga began in 1991 when American company Reflection Technology approached Nintendo about licensing their stereoscopic imaging hardware. The Big N jumped on the idea, and wonderworker Yokoi was assigned to oversee development.

The resulting console soon gained infamy as Nintendo’s worst-selling console. Plagued by complaints of its monochrome red display, lack of immersion, health concerns, and high price, the Virtual Boy was discontinued a year after its 1995 launch.

Popular belief has it that Nintendo pinned the blame for the console’s failure squarely on Yokoi. Never mind that Nintendo continually downgraded the Virtual Boy’s capabilities while diverting more and more resources to their flagship N64 project. Yokoi is said to have disowned the released version as an unfinished prototype rushed to market to make way for the N64.

Whatever its faults, the Virtual Boy was a textbook example of Yokoi’s trademark Lateral Thinking with Mature Technology approach to hardware design. He eschewed chasing the latest tech and instead combined known quantities in creative ways to give customers new gaming experiences.

The Wii and 3DS consoles, released a decade and fifteen years after Yokoi’s departure from Nintendo respectively, would definitively vindicate his game design vision.

Gamers mired in a market dominated by AAA mud titles have Gunpei Yokoi to thank for the lone island of innovation that is Nintendo. When Microsoft and Sony have imploded, and Nintendo is left to rebuild the video game market once again, gamers will erect statues in Yokoi’s honor.

One last curious note on this gaming ground zero tragedy: The accident which claimed the great inventor’s life occurred in 1997. 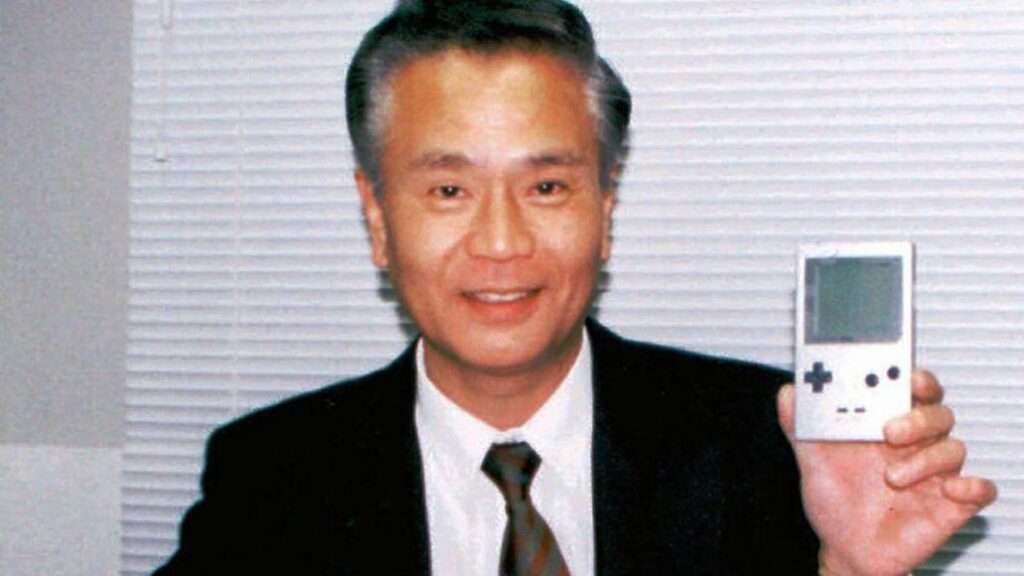 Affiliate Offer: The mainstream entertainment industry’s implosion is creating underserved markets where independent creators can flourish. Let author Adam Lane Smith teach you how to identify your most marketable skills and leverage them into lucrative income streams.

Buying the 4K Home Business course not only gives you the know-how to build your home business, it supports indie authors like Adam and me. The best time to start earning is now.

Comparing the Future Portrayed in 'Demolition Man' to Modern Day America
3 Gift Ideas for the Gamer in Your Life
'The Northman' Review: "Honest, Human, and Yes, Visionary"
That Super Mario Bros. Animated Movie Has Been Delayed
Nickelodeon Syndrome: Why So Many Millennials are Neurotic
Generation Why?
Captain Frugal's 'Spider-Man: Edge Of Time' Nintendo Wii Review