I was so irritated and deflated after last weeks circus surrounding Bat-WANG that I haven’t sat down at the keyboard out of disgust since last Wednesday.

I just get comfy here with a fresh coffee and some new books to go through for all of you and I get a link in my messages to another “comic news site”. 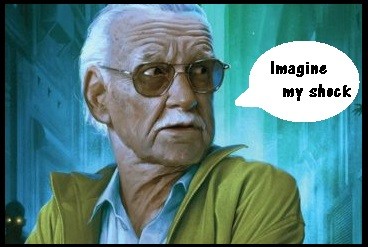 Most serious comic book people right now are terribly concerned about readership and a lack and decline of literacy in general.

Others are focused on getting quality books out to readers. 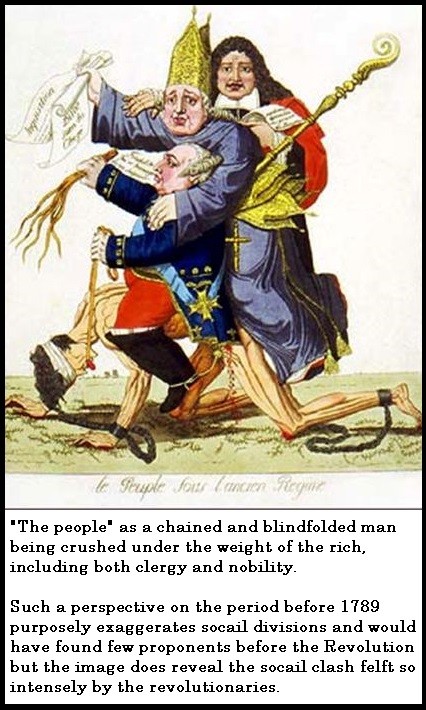 Still more are frustrated and in some cases infuriated with the roadblocks and gate-keeping an ideological outrage mob has applied to a creative institution and have decided to strike out on their own.

There are individuals as well as small groups that are exploring and probing the possibilities of distribution, printing and publishing.

The industry is in a massive crisis of confidence and parts of the edifice are crumbling indeed.

But in that destruction there is a tremendous flurry of new life from those that want to have something left to pull from the ash heap.

These are people that are invested and involved…

And as if things aren’t bad enough,

the “Masters of the Industry” however are behaving like little Bourbons

peering nervously out the window during their last soiree at the Palais des Tuileries.

The angry mob and its Revolution have come and is gathering noisily outside. 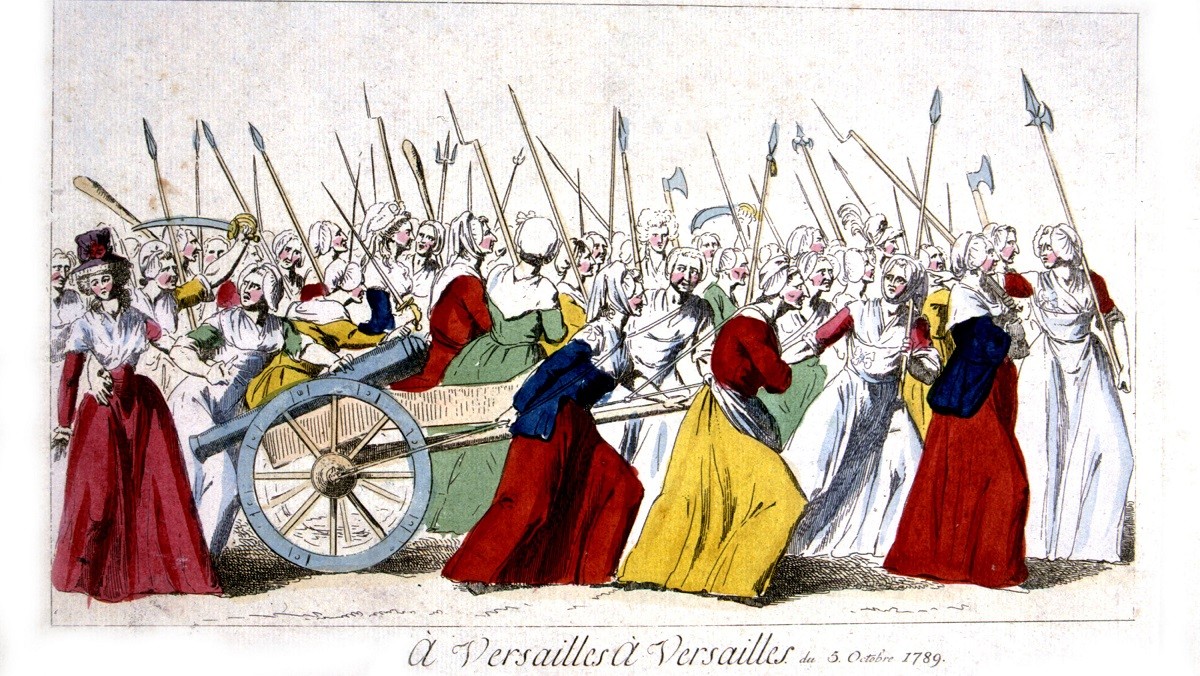 The servants are quietly packing the linens and the silver. 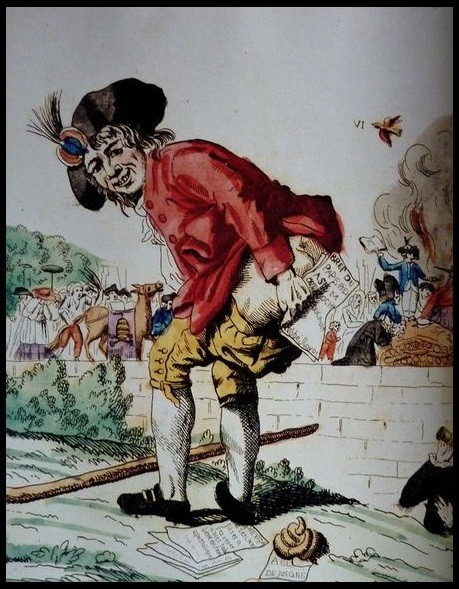 while they laugh at YOU

who has been away from comics and it’s culture for so long.

Oh there’s only 115k copies to be produced ever you say ?

Remember what I said about that last week…

How does this help the industry?  Private sales for private collectors…sure

How does this help comic shops?

for just one day that might come once every decade?

What’s this, where a torrent of people storm in and storm out just as quickly,

never to be seen again? 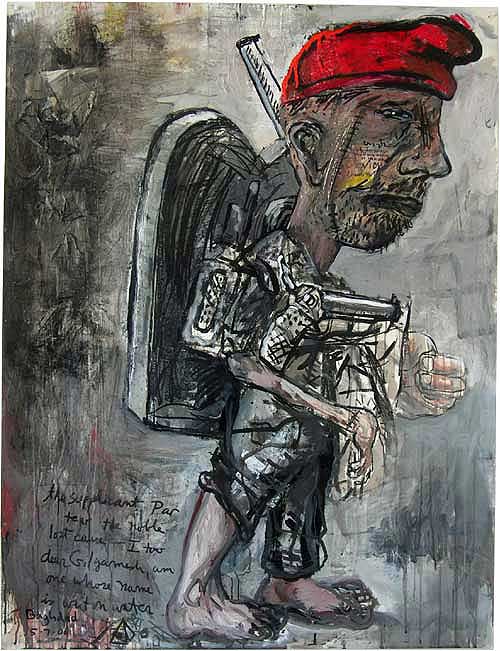 What about the day to day of just staying afloat with your head out of the water?

and focused solely on ruthlessly plugging such rare and under-printed trash,

they might save a hundred brick and mortar shops.

Perhaps it was really just a heads up and “thank you” to the retail owners,

each of whom received just one copy.

I thought they’d put their heads down in shame and just let the whole thing drop, but no… 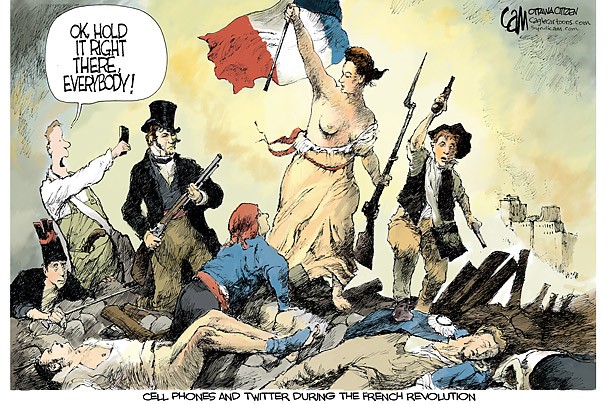 This week we get an embarrassing 8th page single paragraph mention on a 3rd rate shill website.

They’re going to have to change out those rotten knee pads over there at some point, it’s looking uncomfortable…

Marvels pitch for an NYCC was absolutely dreadful. Mindlessly repugnant.

I tend to agree with that and think the same could be applied to comics and it’s consumers.

It is truly inspiring and a productive way to change a negative trend.

The last two weeks of Indie comic production and projects reaching completion has been amazing to see.

It should be a celebration.

But instead we get useless distraction. 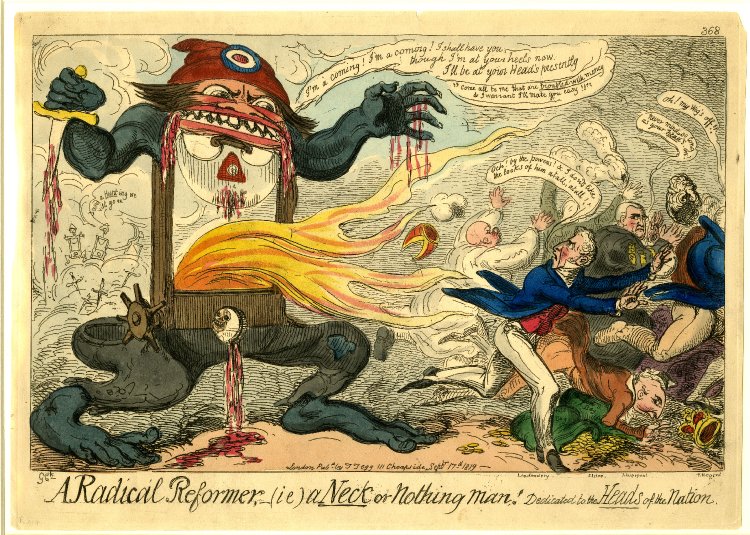 As the Jerky Boys used to say –

” So this is the fuckin’ route you go down?”

Now we even hear that Batman: The Damned issues #2 and #3 will be delayed by several weeks.