4 Tips For Directing Inspiration from Fantasy Movies Into Your Writing 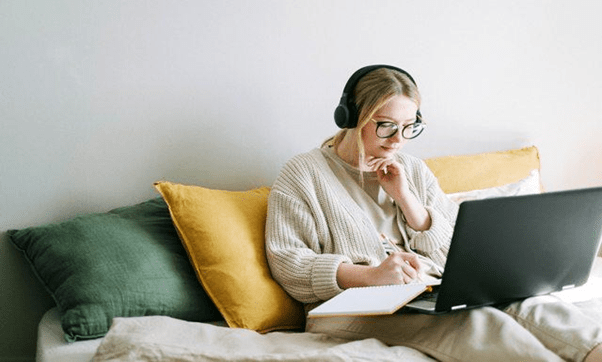 While I was flipping through the news feed on my phone on a fine Friday morning, I stumbled on a story about a young lad who, during his spare time, crafted full-sized costumes of superheroes like the “Iron Man” using just cardboard paper and some locally-made glue. One could observe his enthusiasm as he was talking about his dream to be a robotics engineer in the future. The realization of the positive impact that the science fiction movie had on him struck me, despite the general belief that movies distract kids from learning.  That fantasy movie he watched helped stimulate his creativity and future ambition.

You might be wondering how one could direct inspiration from movies to academic writing. Some wish they had the imagination on how to go about doing it. Others seek assistance by using a college paper writing service. In fact, watching fantasy movies can stimulate imagination and creativity. If you take a moment to study closely the way fantasy world movies are set, you will notice aspects of a movie that could be used as a source of inspiration when writing. Several college paper writing services employ these tips in academic writing for their clients.

As to how you could emulate this, here are 4 interesting tips that will help you know how to channel inspiration gotten from watching fantasy movies into writing.

1. Pay close attention to the narrative

No matter how complicated it is, the main plot of the story becomes clearer as the movie progresses. Some fantasy movies challenge well-known societal ideals. For instance, the popular fantasy series Game of Thrones shows that a woman could be trusted to take on a huge responsibility, such as taking charge of the affairs of a nation. Daenerys Targaryen was only seen as a bargaining chip by her brother, yet she rose to become the dragon queen. This example could inspire you to write an essay on why there is a need for women to be given more leadership positions in organizations or even in politics. However, this lesson only becomes evident later on in the series. Hence, the need to focus on the narrative.

2. Observe the main characters in the movie

Every movie has its main characters and fantasy movies are no different. These movies usually have an antagonist and a protagonist who are usually at odds with each other. The plot of the movie is usually centered around these characters. A typical example is the popular marvel movie the Iron Man. This movie embodies a lot of the elements that could help spark your imagination to write an essay. For instance, you could decide to write an essay on a topic about medical robotics, citing the need for more research to provide more treatment options for patients suffering from cardiovascular disease. Another idea is writing an essay on the economic importance of technology to man and the environment. The main character in this movie, the “Iron Man”, can provide the spark you will need to write an article about technology. You can read reviews about a character in a movie to find clues that will help stimulate your imagination and help you in your writing.

3. Take notes of the movie set

Some action fantasy movies are futuristic, and as a result, are not fully appreciated by academicians since the future is seen by many of them as an unknown. However, there are also fantasy movies where the characters attempt to correct mistakes of the past, or even try to avert problems that result from the actions of the present. While this might sound absurd to the academician who deals only with facts, such movies can aid you in writing a science paper, since most scientific publications talk about how to harness current potentials for the benefit of the future or how to find solutions to a current challenge that has resulted because of the actions of the past. If you are looking to write an essay on such a topic, a fantasy series such as The Flash will offer some inspiration for you.

4. Recognize the role of every character in the movie

The primary focus when watching a movie lies in the main characters- the protagonist and the antagonist. While these are the main characters, they would need the assistance of their supporting cast at one stage of the movie or the other just like in the movie Lord of the Rings where Frodo Baggins needed the assistance of his friends to attain his goal of stopping the resurrection of the Dark Lord Sauron. In a lot of fantasy movies, the hero does not attain his full potential until he learns to work with other individuals who help him discover it. The lesson is very inspiring as it shows the need for teamwork in achieving goals or targets. Those in leadership positions should recognize the importance of each member of their team in achieving success. 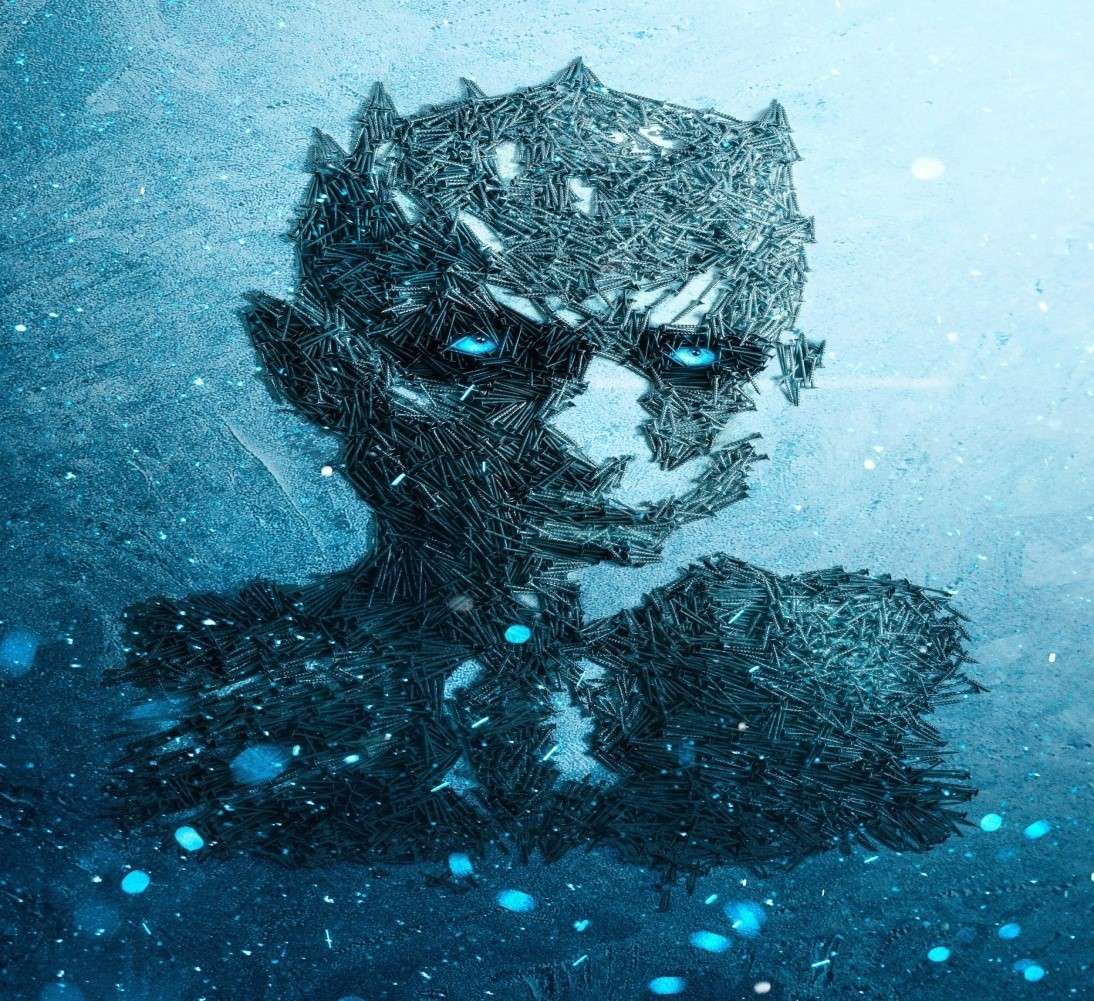 Fantasy movies have a lot to offer in terms of inspiration if you are working on an essay. You can try out the tips above by watching any movie of your choice. Try to be open-minded and allow your imagination to roam free. These tips will help you to view fantasy movies in a way you never did before and glean vital inspiration that could assist you throughout your academic writing journey.

Amanda Dudley is a lecturer and writer. She holds a Ph.D. in History from Stanford University. Since 2001, she has given lectures on American and world history for undergraduates and graduates. Besides teaching, she has studied teaching approaches in schools for children with disabilities. Amanda currently works part-time as an essay writer at EssayUSA, assisting students with their term papers, essays, and dissertations.