Now that #StarWarsNotStarWars has secured its place at the apex of newpub, it’s worth looking back at what made the original Star Wars successful. I’ve long maintained that George Lucas achieved his genre-redefining opus by solving old storytelling problems in fresh and exciting ways. Specifically, he presented refined expressions of the pulp tales that had thrilled audiences for over half a century.

That’s what the slew of Star Wars imitators that popped up to chase Lucas’ puck all missed. They only looked at the surface and mistook Star Wars for a paint-by-numbers pastiche. The studios were sure they could cook up a blockbuster by bashing space opera and Westerns together – and do it on the cheap.

The results ranged from the campy to the grotesque. And tellingly, Hollywood producers always concluded that the one missing piece of Lucas’ wholesome formula was gratuitous smut. 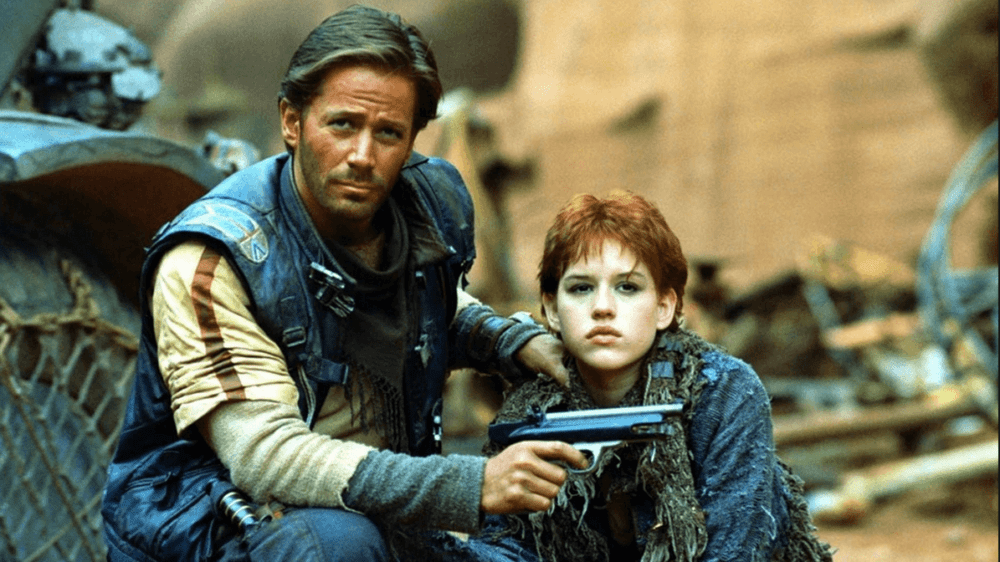 As you’d expect, Hollywood’s Star Wars imitators are now forgotten. Perhaps the most forgotten, and the least deservedly so, is 1983’s Spacehunter: Adventures in the Forbidden Zone.

Produced by a pre-Ghostbusters Ivan Reitman, Spacehunter suffered from a troubled production. Rumor has it the original director was fired and filming restarted from scratch. Nevertheless, the movie stars some name talent like Ernie Hudson, Michael Ironside, and a young Molly Ringwald. 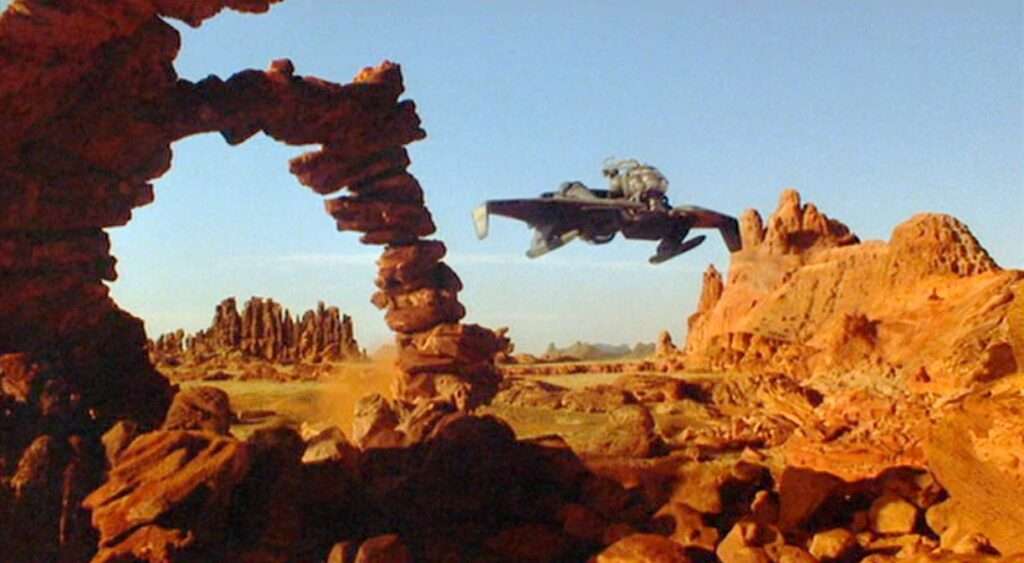 The writers kept the plot of Spacehunter simple, which is another element everybody else who aped Star Wars ignored. Three girls are kidnapped on a savage planet. A down-on-his-luck freelancer sets out to claim the reward. That’s the whole setup.

And it’s worthy of any Western or Lester Dent pulp yarn.

Rich and Jay from Red Letter Media recently sat down to review this forgotten 80s time capsule. Their take on Spacehunter makes for entertaining and informative viewing – in large part for what they don’t mention.

What somehow goes unremarked-upon by Rich and Jay is the main antagonist’s back story. The zone into which Wolff must venture is off-limits because of a plague outbreak shortly after the planet was colonized. Earth dispatched a team led by three scientists to cure the disease.

The medical team succeeded in producing a serum for the virus. But instead of curing the whole populace, the team’s leader betrayed his colleagues and leveraged the cure to become a global dictator. 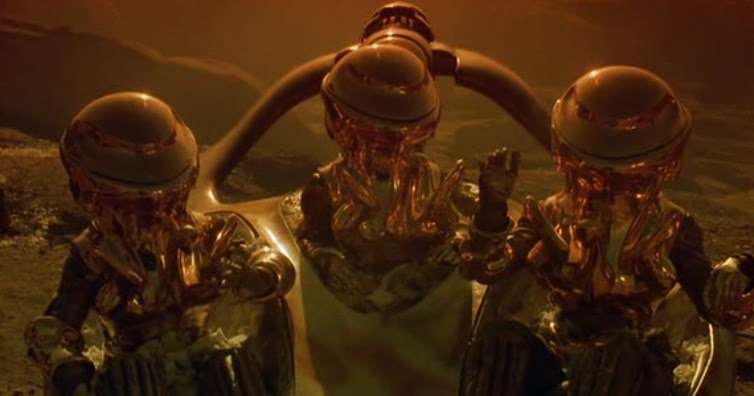 If that’s not topical enough, Spacehunter depicts its main villains restricting travel depending on who’s received the serum, running biological weapons labs, and experimenting on their own people.

The result is a species of Mad Max in space, with a warlord whose power base is medical technology instead of oil. Which raises the question: Was Spacehunter forgotten, or memory-holed?

For a fun read that does for Gundam and Battletech what Galaxy’s Edge did for Star Wars, check out my hit military thriller saga! 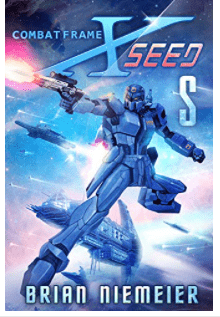