Syd Mead, the “visual futurist” and concept artist known for his design contributions to sci-fi films such as Star Trek: The Motion Picture, Aliens and Blade Runner, has passed away at age 86. We learned of his death via the following social media posts.

#RIP Syd Mead, the concept artist & illustrator who played a pivotal role in designing the look of films like BLADE RUNNER, ALIENS, TRON, STAR TREK: THE MOTION PICTURE, TOMORROWLAND and SHORT CIRCUIT, has died at 86. He was to be honored by the Art Directors Guild next February. pic.twitter.com/JLYcAHsD4Y 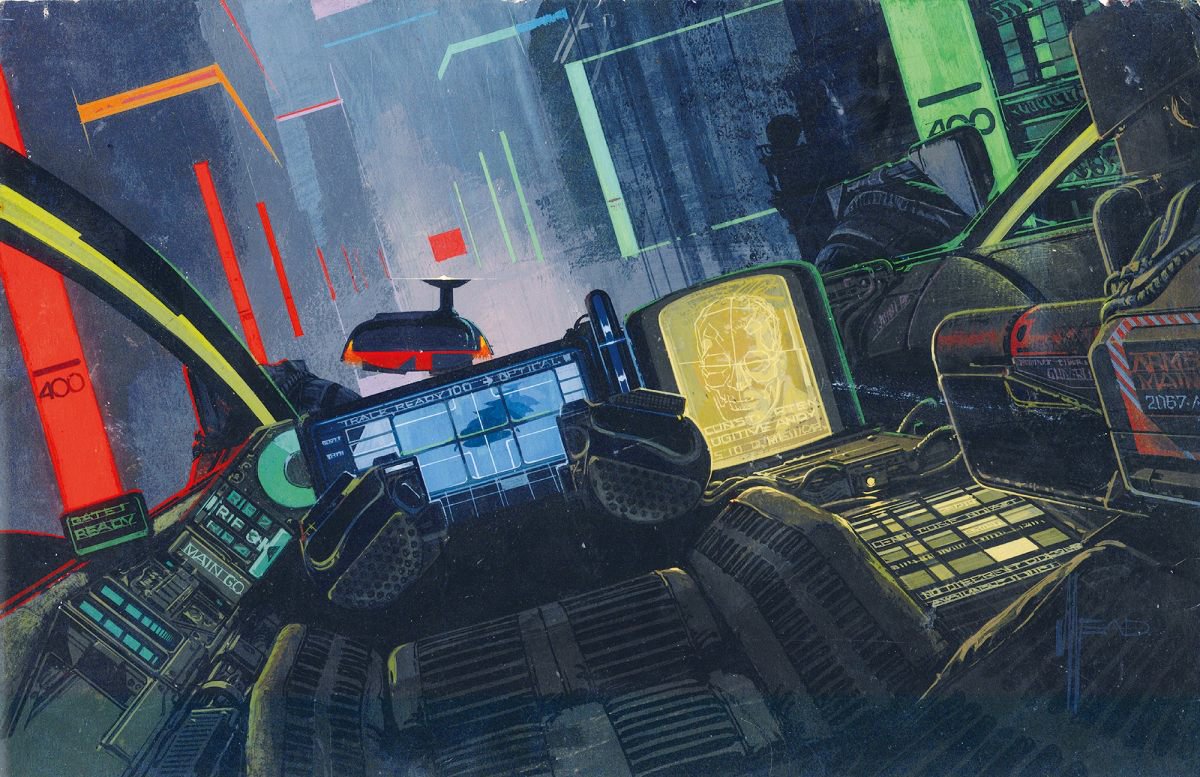 Mead played a pivotal role in shaping cinema with his unique ability to visualize the future. His visions and illustrations of future technological worlds will remain as a testament to his vast imagination as one of the most influential concept artists and industrial designers of our time.

Mead’s career has included designing cars and drafting architectural renderings, but he is most famous for his work as a concept artist in cinema. In addition to working with Robert Wise on Star Trek: The Motion Picture in 1978 as a production illustrator, Mead worked with Ridley Scott on Blade Runner, with Steven Lisberger on his designs for the light cycles in Tron and with James Cameron on his concepts for the U.S.S. Sulaco in Aliens. 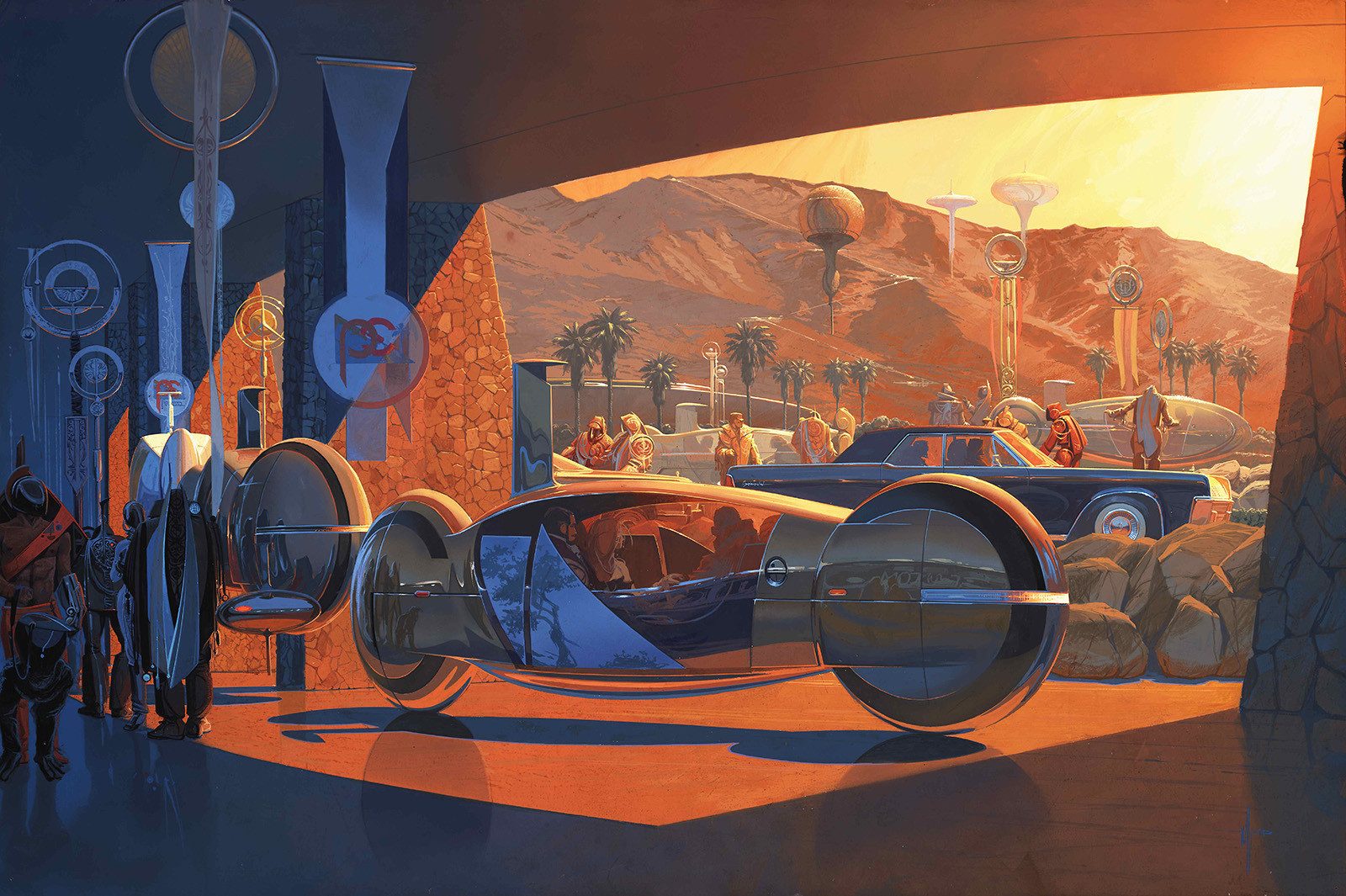 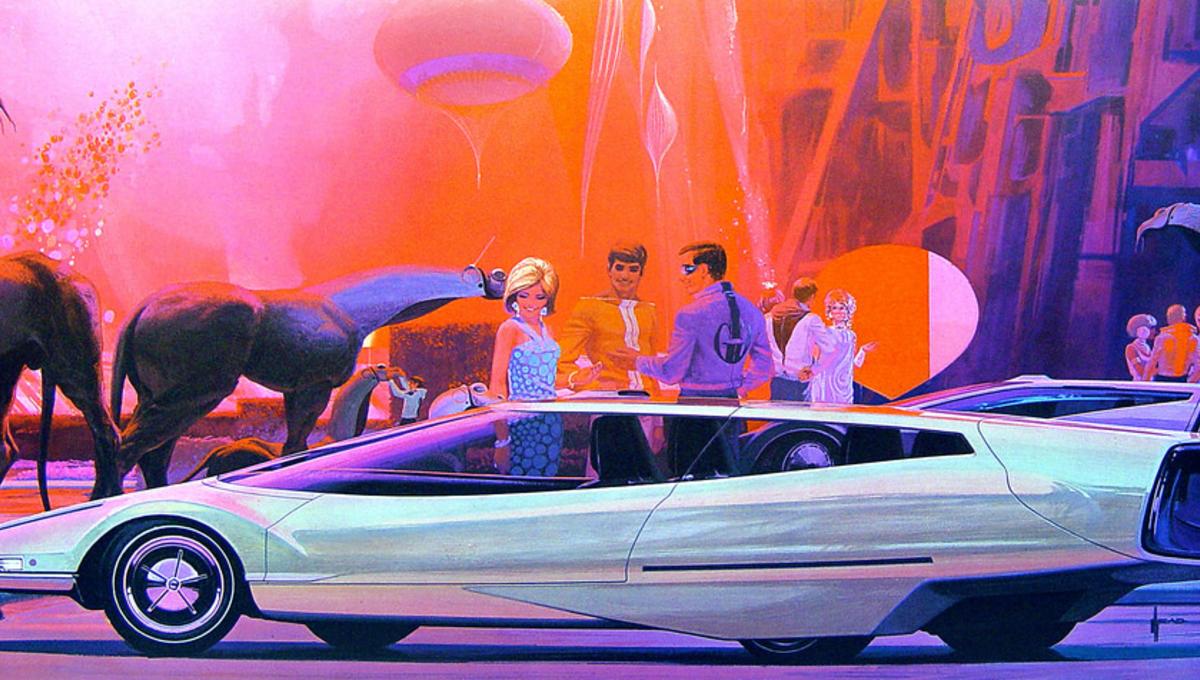 We have no information on the circumstances of his passing, but our condolences go out to his family, friends, and fans. Learn more about the man and his extraordinary work at sydmead.com. 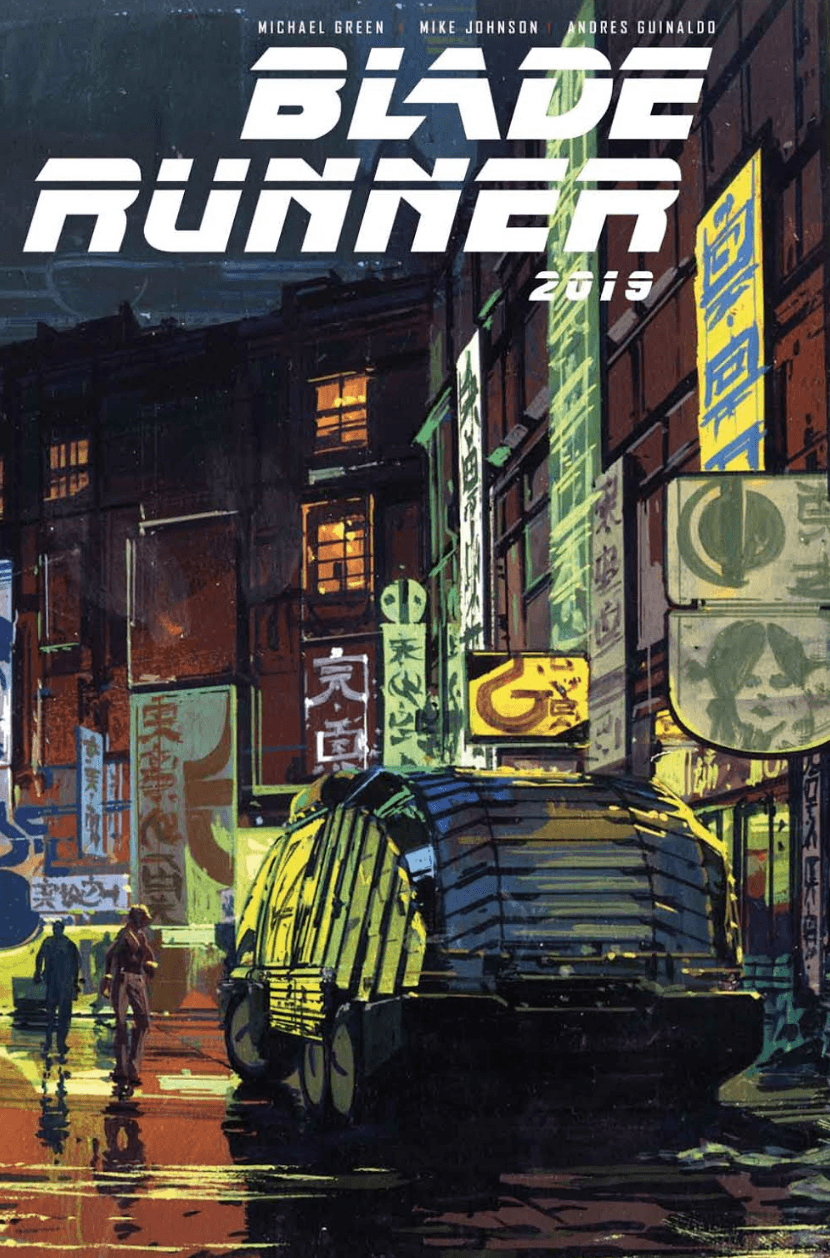