In a recent interview with Bored Panda, graphic artist Sillvi said he has been experimenting lately with various themes that encourage engagement on social media:

“ I came to the conclusion that people react better to things that they are already familiar with, for example, pre-existing characters, logos, and so on. So, I’ve decided to put my own twist on famous soft drink brands to make them even more unique.” 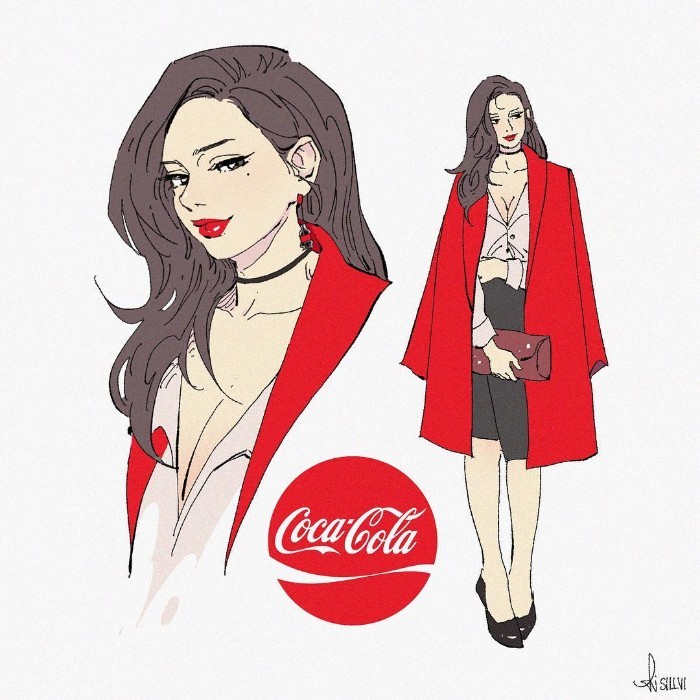 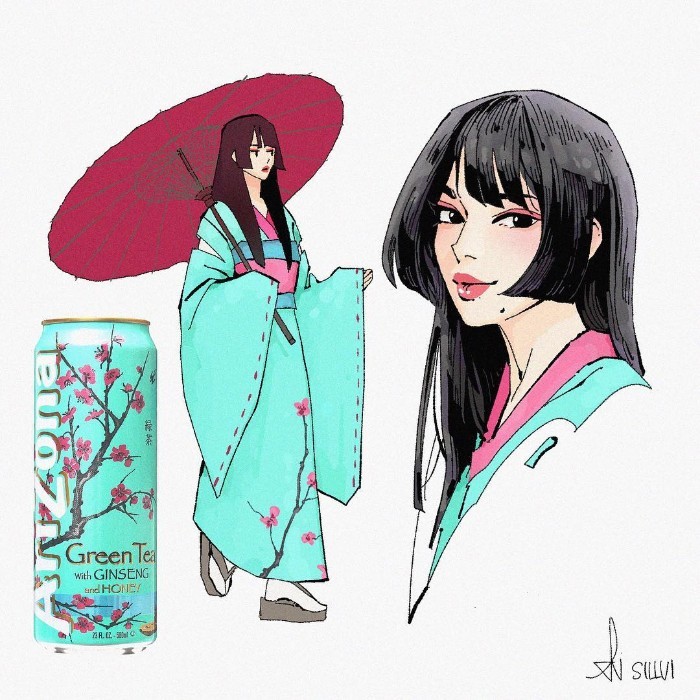 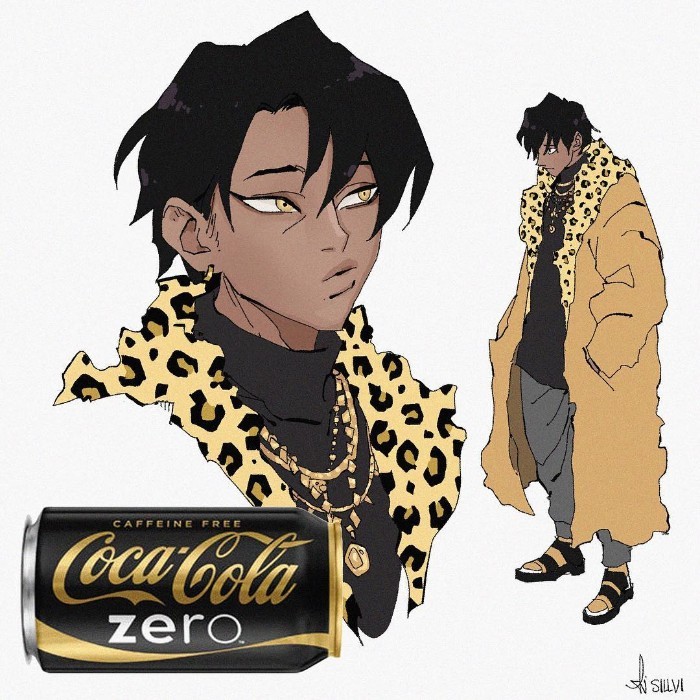 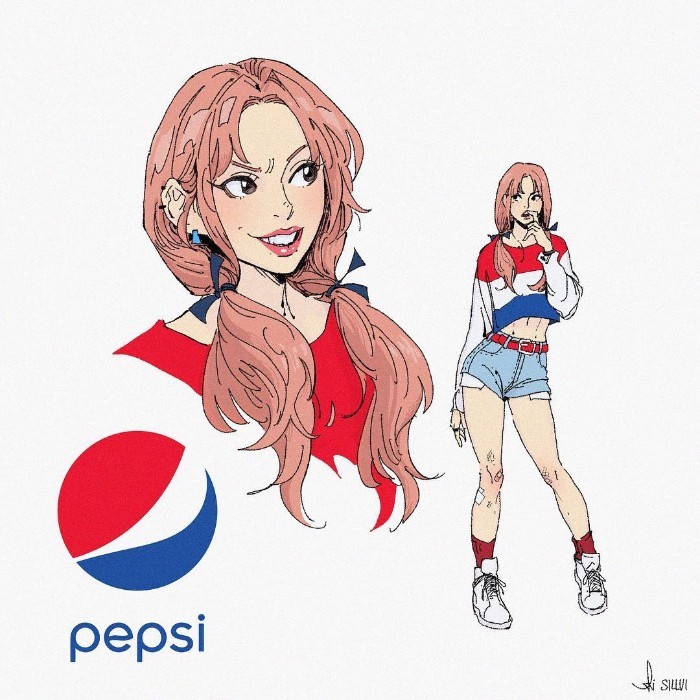 “Each of the artworks took me about two hours to complete and since I have 14 of them, I’ve spent about 28 hours on this project. While developing my characters, I mostly focused on two elements: the aesthetics of the logo itself and the taste of the soda. I also drank a few of them before drawing their characters.” 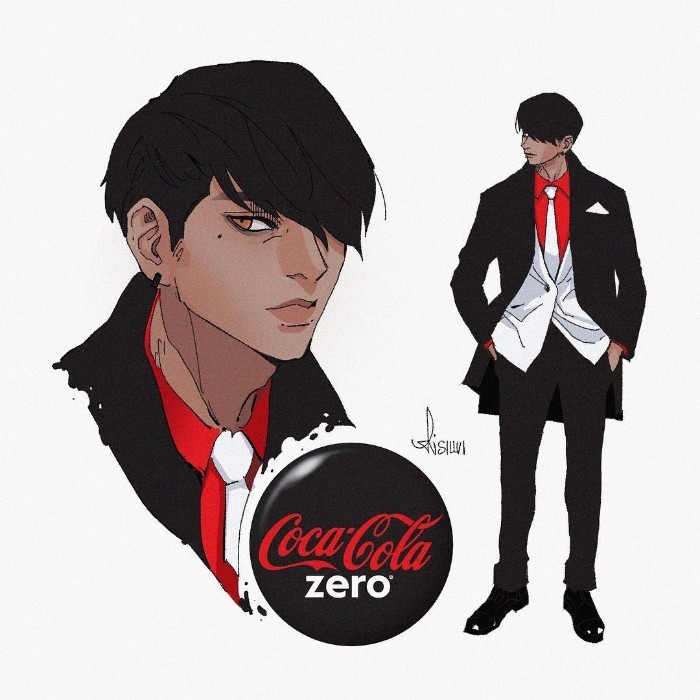 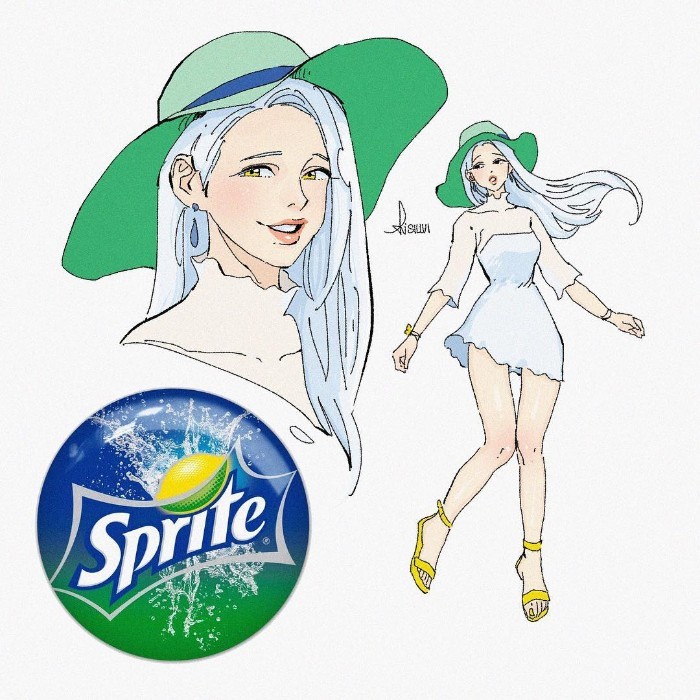 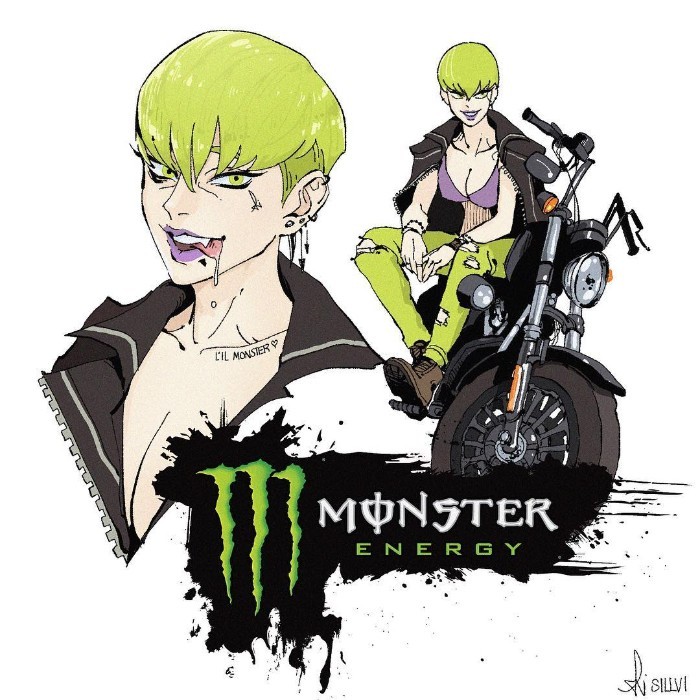 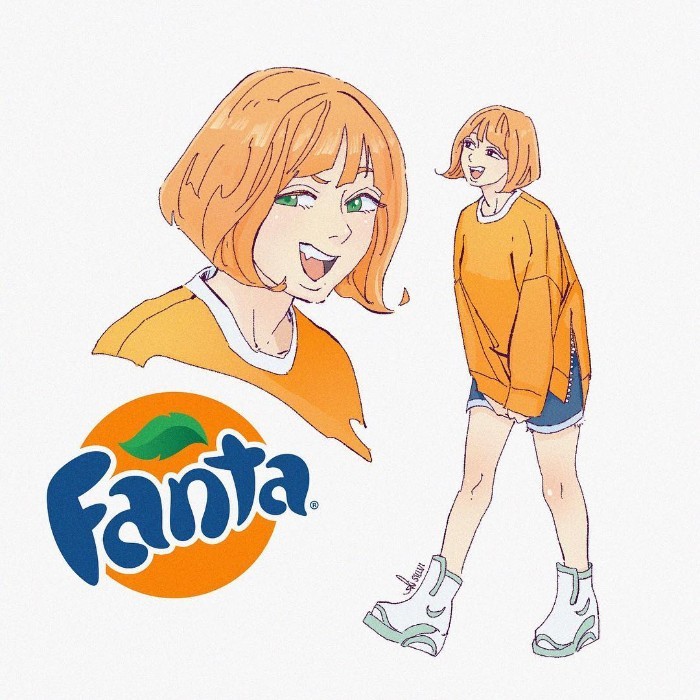 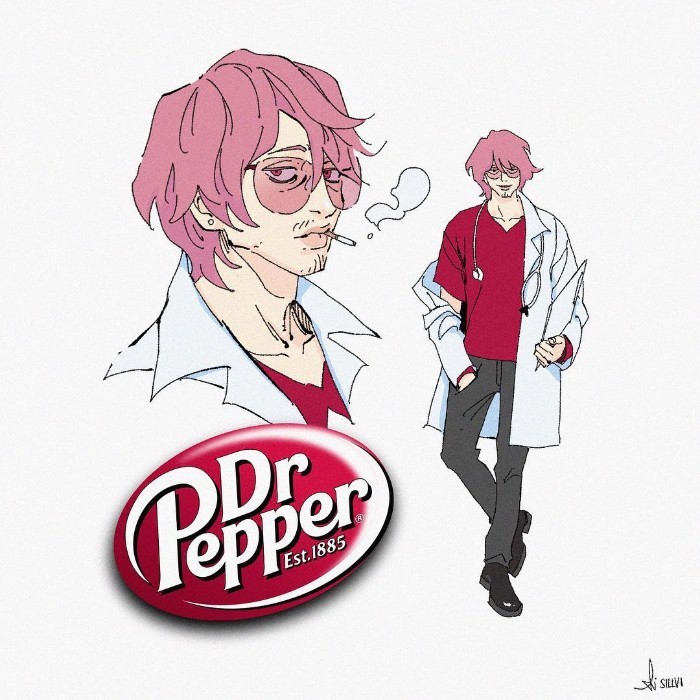 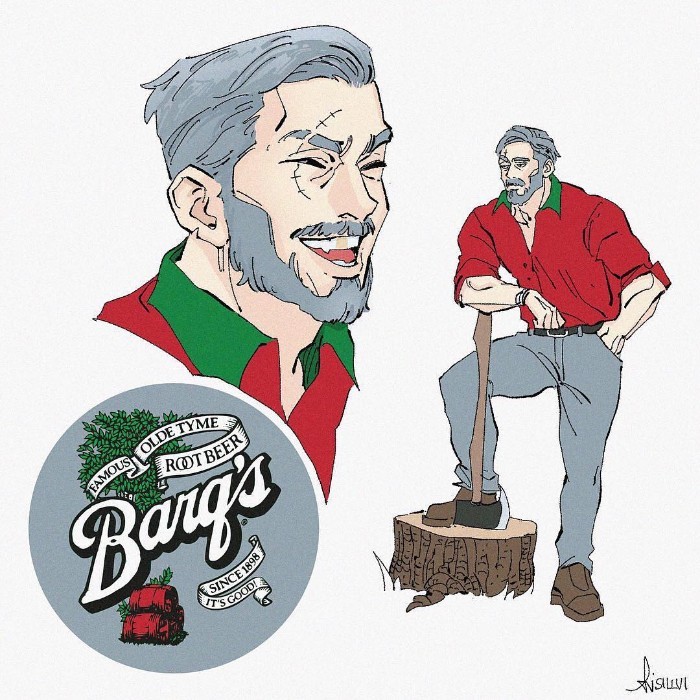 Commenting on which one was his favorite, Sillvi replied, “I like Barq’s Root Beer the most. I would definitely want to be friends with that guy.” 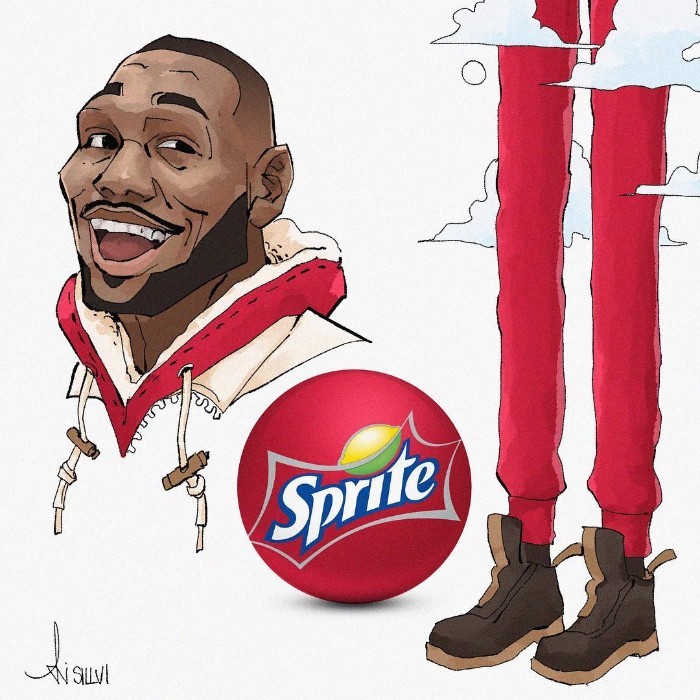 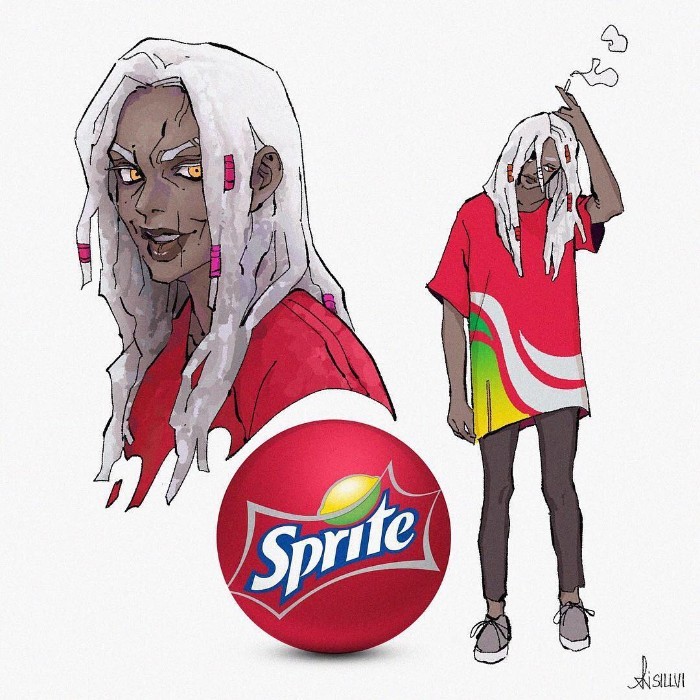 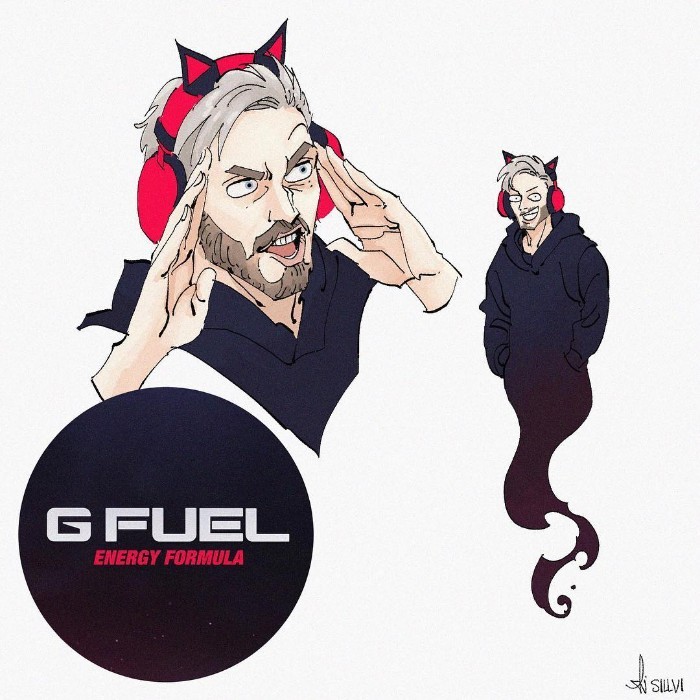 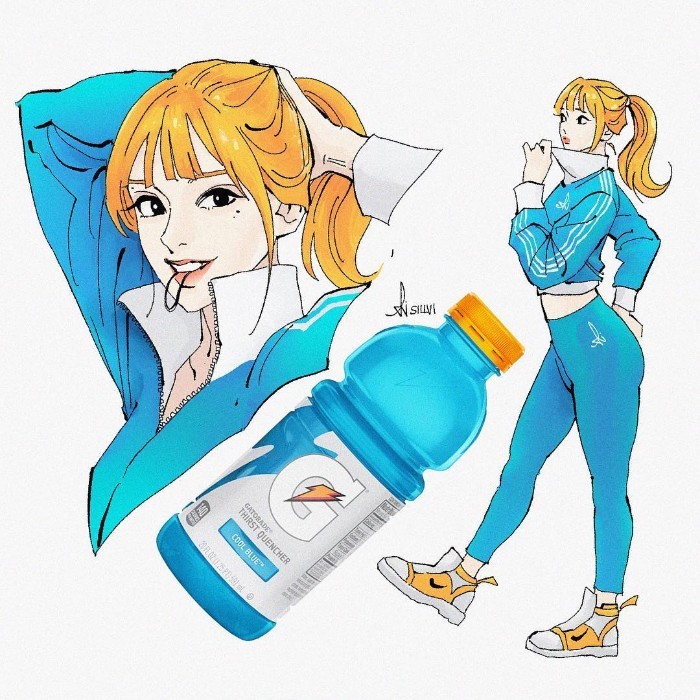