Hang out around science fiction authors long enough, and you get the sense that they’re all crazy.

John Scalzi claims that Donald Trump and the weather conspired to give him writer’s block. Patrick Rothfuss and George R. R. Martin have cited similarly temperamental reasons for not finishing their popular series.

The ancient Romans had a saying, Ars longa, vita brevis. Moderns take it to mean that life is short, but works of art last.

We post-Renaissance types get the, “Life is short,” part right. But ancients and Medievals didn’t restrict the meaning of ars to “fine art”. For them, it could apply to any craft.

The equivalent Greek word is techne. That’s a big clue that everybody before the Modern era would have put Michelangelo and Steve Jobs in the same general category. Both made stuff according to a standard.

That’s really what writing is. A carpenter makes a birdhouse by putting wood, nails, and glue together in the right configuration. An author makes a book by doing the same thing with character, setting, and conflict.

The arbitrary split between fine arts like oil painting, sculpture, and literature and crafts like carpentry, plumbing, and coding is a Modern novelty. We take it for granted, but historically it’s an anomaly based on largely unexamined assumptions. 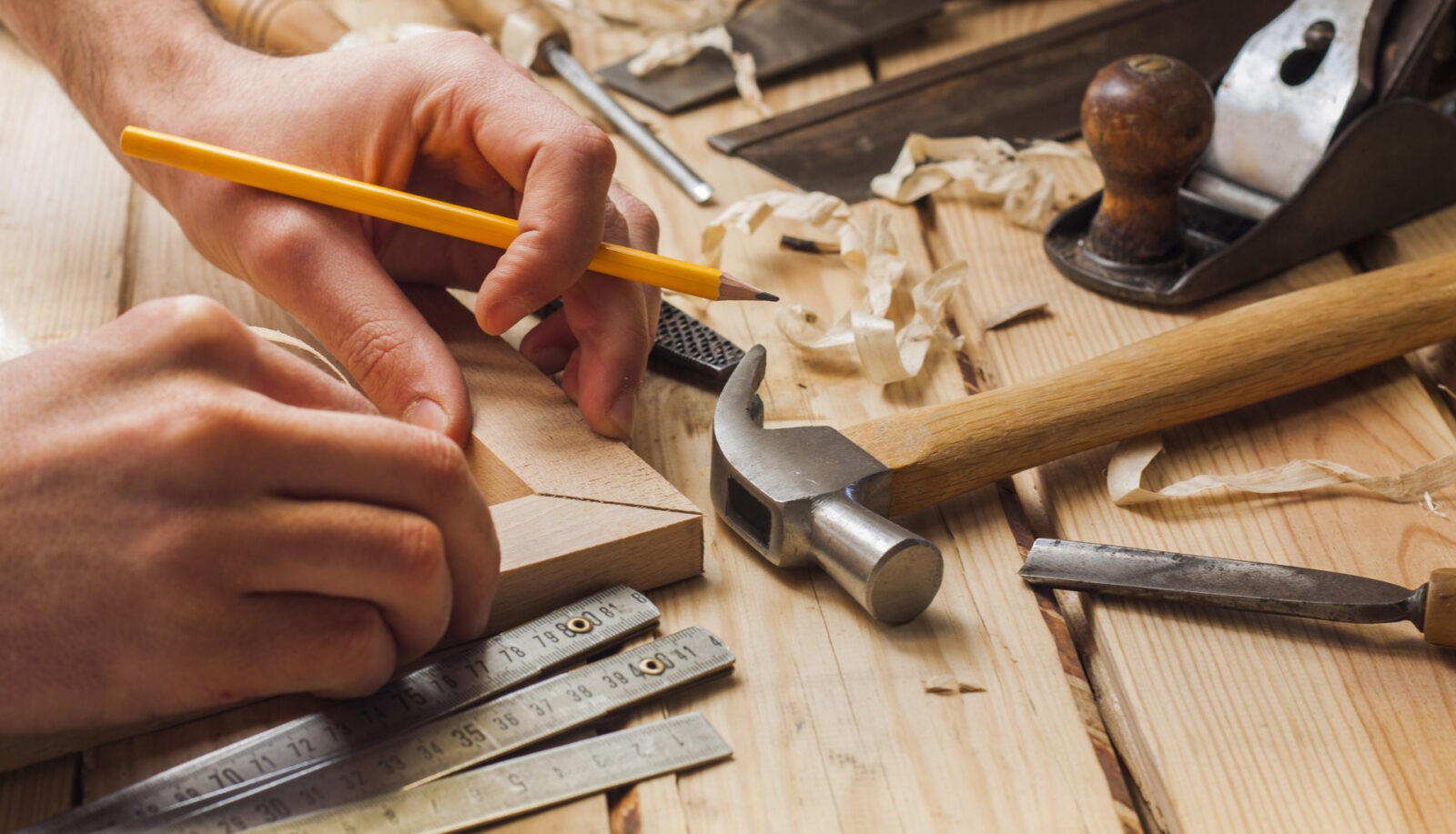 Reading the previous two paragraphs may incite the knee-jerk response that broadly classifying authors alongside plumbers is materialist reductionism that sucks the soul out of writing.

Only if you think that plumbers don’t have souls.

The appeal to mysticism as justification for placing fine art in its own airy realm high above the noise and odors of the trades betrays the same Modernist bias I’m calling out.

Ancients and Medievals understood that man is spirit and flesh at once, and thus all of his actions have a spiritual dimension. There is a role for both Martha and Mary. The shoemaker is no less holy than St. Anthony.

Cartesian philosophy, with its crude mind-body dualism, caused a rupture between the mystical and the mundane that’s since plagued Western thought. The body perishes, but the soul is immortal, so the soul must take priority.

That appraisal doesn’t jibe with the example of a God who holds the human body in such high esteem that He became incarnate.

Imposing a false binary that relegates skilled craftsmen to grunt status while elevating “real artists” has created a class of neurotic posers who perpetually fret about muses and demons. Meanwhile, we have to wait five years to find out what happens in book three.

And because heresies always come in pairs, you get small-soulded bugmen preaching the opposite extreme: STEM and the trades are the only fields of “real value”. Jobs in the arts are decadent sinecures for losers who can’t make it in the grownup world.

The fault lies in the choice of interpretive key. Too many grope at the arts in the darkness of either/or. The only light that can reveal the whole beast is both/and.

All craftsmen are human beings with immortal souls. Poetry is a craft. Setting up a network in an office building can be a mystical experience.

If you’re an aspiring author, ditch the angsty writers’ workshop BS, and nail yourself to the wood of your desk.

Marketing is an art, too. Check out my martial thriller, Combat Frame XSeed, now just 99 cents!